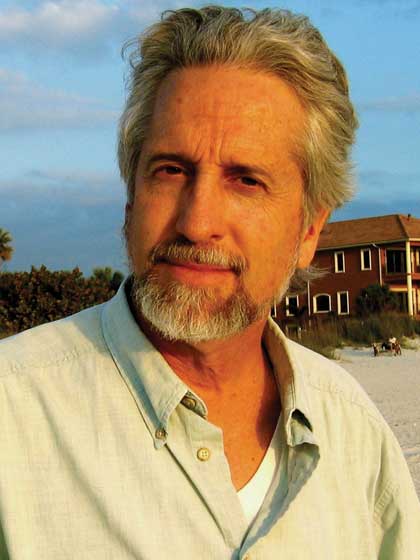 Cristóbal Krusen is founder and president of Messenger Films, headquartered in Tampa, Florida. He is an honors graduate of New York University (Film and Television) and holds an MFA (Film) from Art Center College of Design. Among his feature film credits as a writer/director are Final Solution, More Than Dreams, First Landing, The Bill Collector, and the Spanish-language films ¿Con Quién Te Vas? Destino Final and Ropa Nueva para Felipe. His most recent film, Undaunted, tells the early life story of Josh McDowell. Cristóbal is also the author of Let Me Have My Son and the coauthor of My Journey . . . from Skepticism to Faith with Josh McDowell.

All Products From Cristobal Krusen