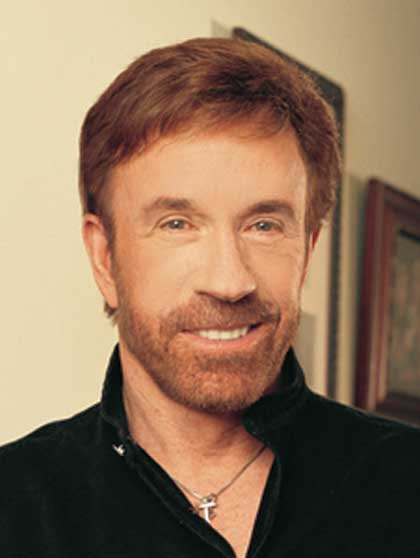 Chuck Norris is a TV and film actor who has starred in more than twenty films and is well known for his popular television series Walker, Texas Ranger. He is also a martial arts expert and a bestselling author of numerous books including Black Belt Patriotism and The Secret Power Within. Norris's nationally syndicated column appears in Human Events, Town Hall, and World Net Daily, among other outlets.

Chuck and his wife Gena continue to be involved in many charitable, Christian and civic endeavors, including two trips to Iraq to support American troops, the Make–a–Wish Foundation, Veterans Administration National Salute to Hospitalized Veterans, the United Way, etc. Chuck and Gena Norris are also advocates for an elective Bible education course offered now in 475 public school districts in 38 states.

Chuck Norris' greatest mission at the moment, however, is to raise the value and standards of at–risk young people through his KICKSTART organization. KICKSTART is a martial arts program offered to junior high kids in Texas in lieu of their regular physical education classes.

Chuck and Gena and their children live on their ranch near Houston, Texas. For more information on Chuck Norris and the KICKSTART program, go to: http://www.chucknorris.com/. 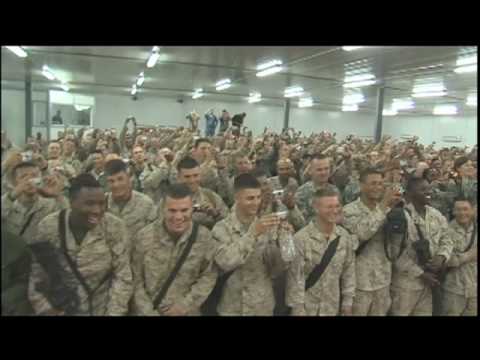 All Products From Chuck Norris