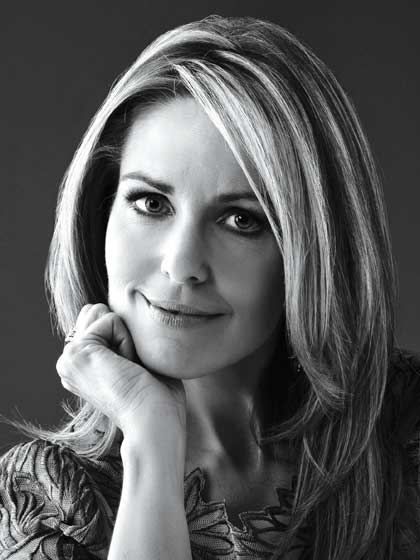 Christi Paul, is an award-winning journalist and national weekday news anchor for CNN and HLN. In her eight years at CNN, she has covered a wide variety of stories, including two presidential elections, the Virginia Tech shootings, the Casey Anthony murder trial, the Warren Jeffs polygamy trial, and the Conrad Murray trial. She has also interviewed such noted figures as Senator John McCain, Reverend Jessie Jackson, former drug czar Barry McCaffrey, actresses Jane Seymour and Patricia Heaton, bestselling author Marianne Williamson, and musicians Keith Urban and Jim Brickman, among others.

Christi is an ambassador for Liz Claiborne's Love Is Not Abuse campaign, which aims to teach teenagers about dating violence and help them make healthy relationship decisions. She also serves on the board of Safe Kids Georgia and is an ambassador for the Starlight Starbright Children's Foundation.

Christi lives in Atlanta with her husband, Pete, and their three daughters. 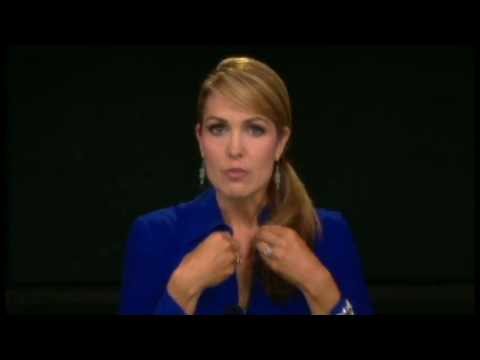 All Products From Christi Paul