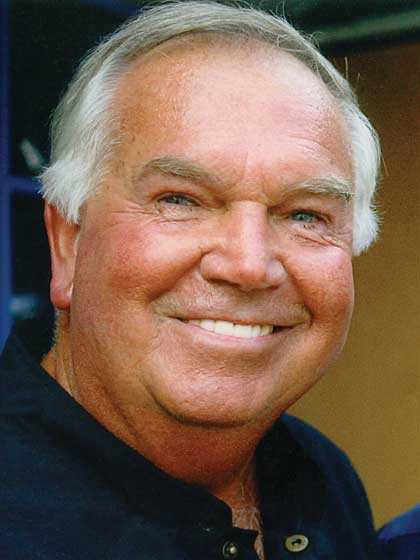 Bobby Richardson played second base for the NY Yankees from 1955-1966, playing in seven World Series' and winning three. An outspoken Christian, Richardson played a vital role in the creation of Fellowship of Christian Athletes and Baseball Chapel. After retiring, Richardson coached for the University of South Carolina and later, at Liberty University. Bobby remains an active speaker and evangelist and currently lives in Sumter, South Carolina with his wife, Betsy.

All Products From Bobby Richardson