Bob Smiley has been doing standup comedy for over 20 years and has toured with such bands as the Newsboys, Third Day, and Toby Mac. Bob is a longtime contributor to Focus on the Family publications such as Breakaway, Brio, and Clubhouse magazines.

Bob is the author of the Super Average Kids comedy devotional books for families and the creator of the Average Boy series. He writes stories about a normal boy in some very funny situations with a godly solution to any problem that arises. Average Boy's Above-Average Year is packed with funny stories and adventures as average boy goes through his first year in middle school. You can also listen to Bob on The Official Average Boy Podcast.

Bob uses stand-up comedy and humor to draw people in and ultimately tell them the Good News of Jesus Christ! 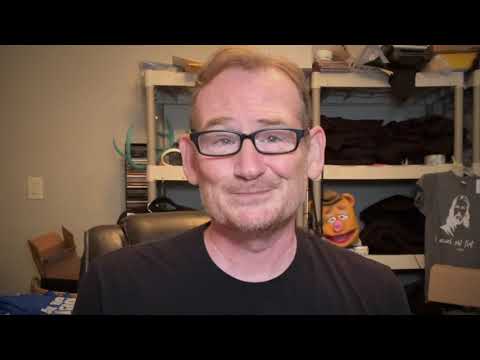 All Products From Bob Smiley