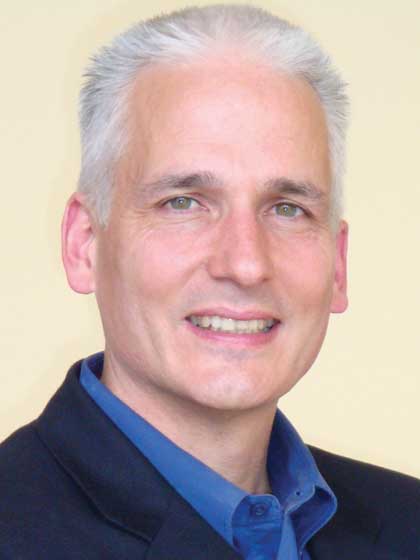 Bill Dallas became the CEO of United in Purpose after spending 10 years as the founder and CEO of Church Communication Network (CCN), a satellite and Internet communications company serving over 6,000 churches across North America. A graduate of Vanderbilt University in Nashville, Bill lost his thriving real–estate business when he was convicted of embezzlement and sentenced to five years in San Quentin State Prison. After his release in August 1995, he founded Church Communication Network (CCN), now the world's largest satellite–based training network for churches. Bill is the host of Solutions, a weekly satellite program with Dr. Henry Cloud and Dr. John Townsend. He is the coauthor, with George Barna, of Lessons from San Quentin: Everything I Needed to Know about Life I Learned in Prison. Bill lives in northern California with his wife and daughter 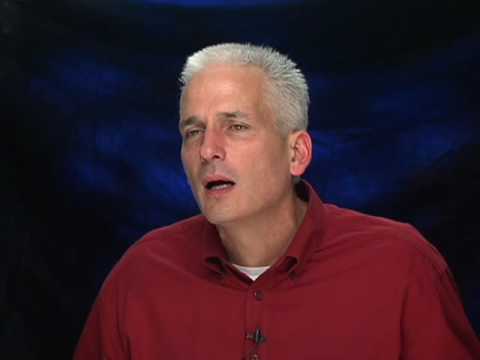 All Products From Bill Dallas