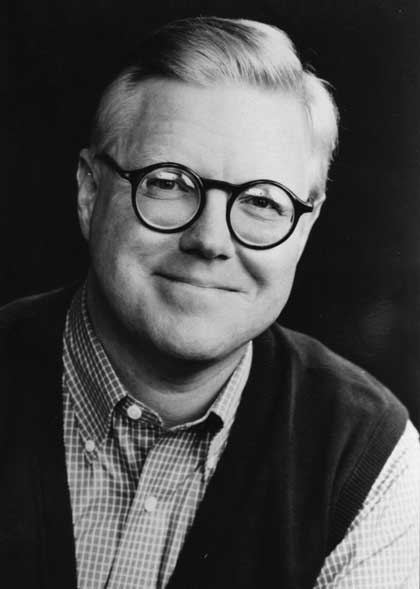 One of the most sought-after communicators in the country today, Bill Butterworth combines a Mark Twain–like knack of storytelling with powerful biblical knowledge. He has inspired such clients as Disney, Microsoft, American Express, Citibank, and Verizon, as well as teams in the National Football League and Major League Baseball. Bill holds graduate degrees from Dallas Theological Seminary and Florida Atlantic University. He is the author of nearly two dozen books, including When Life Doesn't Turn Out Like You Planned, The Promise of the Second Wind, On-the-Fly Guide to Balancing Work and Life, and On-the-Fly Guide to Building Successful Teams. In 2004, Bill and his wife, Kathi, launched the Butterworth Communicators Institute. They make their home in Southern California.

All Products From Bill Butterworth

The Zobrist Family: Look What God Can Do