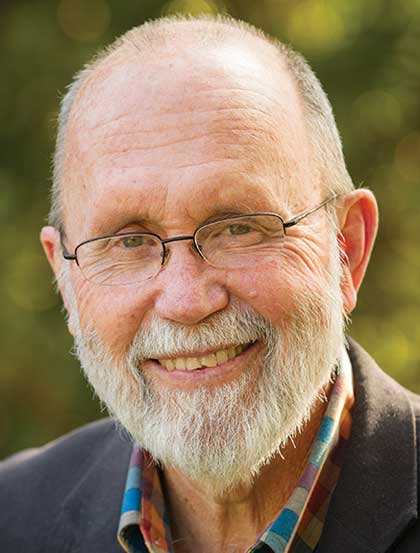 Reverend Ben Patterson has been campus pastor at Westmont College in Santa Barbara, California, since 2001. He is responsible for organizing the college's chapel program, mentoring students, counseling, and encouraging every person in the Westmont community to grow toward their full maturity in Christ.

He is a contributing editor to Christianity Today and Leadership Journal. Previously he was a contributing editor and editorial writer with The Wittenburg Door. Ben has written several books, including Serving God: The Grand Essentials of Work & Worship; Waiting: Finding Hope When God Seems Silent; Deepening Your Conversation with God; The Prayer Devotional Bible; and He Has Made Me Glad. Ben's most current work, which was released in November 2008, is God's Prayer Book: The Power and Pleasure of Praying the Psalms.

Ben earned his bachelor's degree from La Verne University and his master of divinity from the American Baptist Seminary of the West. Ben and his wife, Lauretta, have four adult children: three married sons, a daughter, and a grandson.

All Products From Ben Patterson