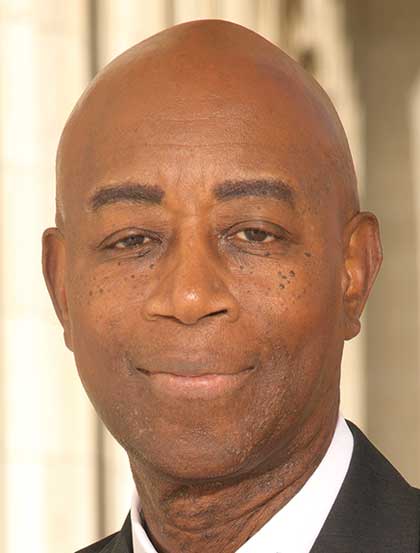 On June 27, 2003, Rear Admiral Barry C. Black (Ret.) was elected as the sixty-second chaplain of the US Senate, an office established in 1789. Prior to coming to Capitol Hill, Chaplain Black served in the US Navy for more than twenty-seven years, ending his distinguished career as the chief of navy chaplains.

Chaplain Black is a native of Baltimore, MD, and an alumnus of Oakwood College, Andrews University, North Carolina Central University, Eastern Baptist Seminary, Salve Regina University, and United States International University. In addition to earning master of arts degrees in divinity, counseling, and management, he has received a doctorate degree in ministry and a doctor of philosophy degree in psychology.

Chaplain Black has been recognized for many outstanding achievements. Of particular note, he was chosen from among 127 nominees for the 1995 NAACP Renowned Service Award for his contribution to equal opportunity and civil rights. He also received the 2002 Benjamin Elijah Mays Distinguished Leadership Award from the Morehouse School of Religion. In 2004, the Old Dominion University chapter of the NAACP conferred on him the Image Award, "Reaffirming the Dream—Realizing the Vision," for military excellence.

Chaplain Black is married to the former Brenda Pearsall of St. Petersburg, FL. They have three sons: Barry II, Brendan, and Bradford. 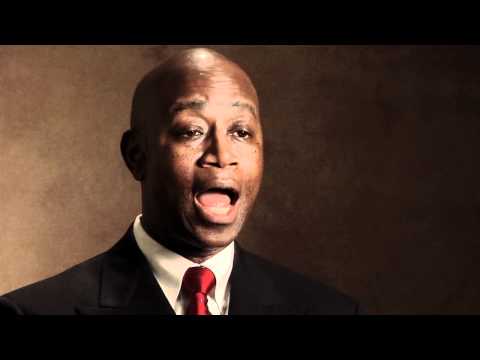 All Products From Barry C. Black

The Blessing of Adversity

Make Your Voice Heard in Heaven