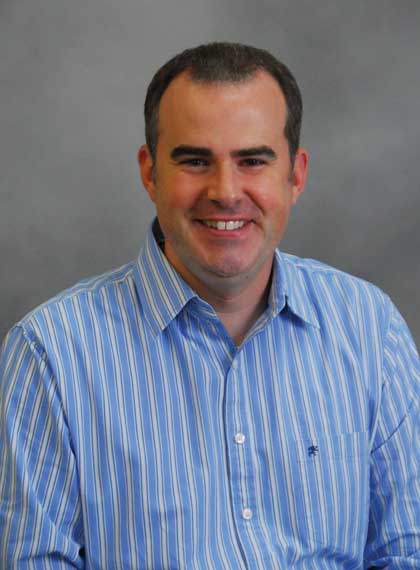 Alex Kendrick is an award-winning author gifted at telling stories of hope and redemption. He is best known as an actor, writer, and director of the films Overcomer, War Room, Courageous, Fireproof, and Facing the Giants and coauthor of the New York Times bestselling books The Love Dare, The Resolution for Men, and The Battle Plan for Prayer. Alex has received more than thirty awards for his work, including best screenplay, best production, and best feature film. Alex has spoken to churches, universities, and conferences all across America and in other countries. He has been featured on FOX News, CNN, ABC World News Tonight, CBS Evening News, Time magazine, and many other media outlets. He is a graduate of Kennesaw State University and attended seminary before being ordained into ministry. Alex and his wife, Christina, live in Albany, Georgia, with their six children. They are active members of Sherwood Church.

All Products From Alex Kendrick