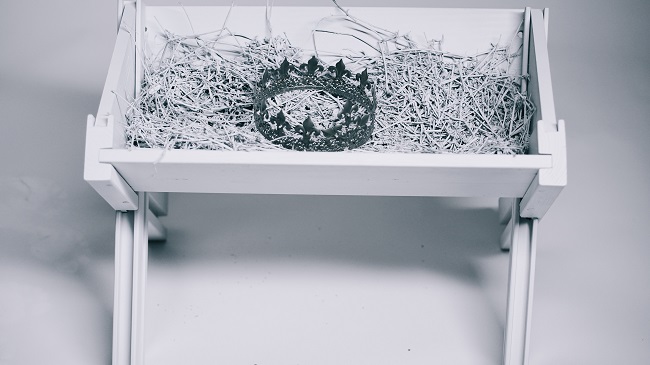 Imagine this scenario: A world leader plans to send a man on a mission of the utmost urgency. The fate of the world rests upon the success of this operation. So the commander thinks carefully, strategically, about his plan. Nothing can be left to chance; every detail must be carefully considered.

The leader will send ­only the perfect candidate for his mission. He must decide where to deploy his agent, how to get him there, and what goals should be attempted. And timing means everything. If the mission goes into operation too soon or too late, everything will be lost. 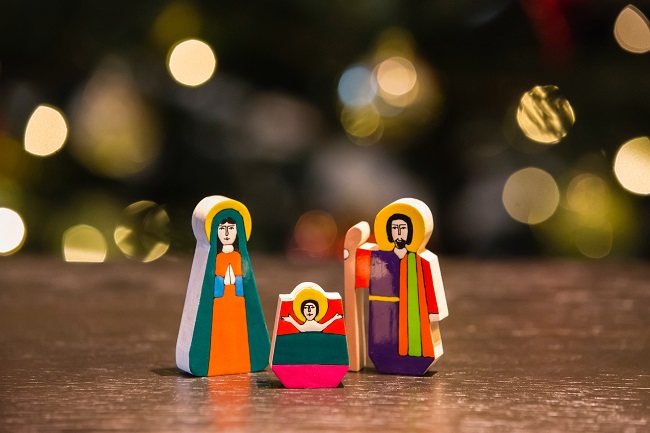 The ultimate World Leader—the one at the very top of the chain—planned just such a mission. The world was headed for destruction from the inside out, because humanity was enslaved by the sin in every human being. Men and women were at war with themselves and with one another.

God’s response to our hopeless situation is best summarized in these words: “For God loved the world so much that he gave his one and ­only Son, so that everyone who believes in him will not perish but have eternal life” (John 3:16). ­Jesus was not ­only God’s Son, but his agent to rescue a lost world. And to succeed, this agent would be required to lay the ultimate sacrifice upon the altar of his world.

Would you agree that God, knowing the cost, would consider every angle in planning such an operation? He sent the right man for the mission, which was accomplished in the ­only possible way: ­Jesus’ death and resurrection. But what about the timing? Could God have sent his Son earlier or later? Galatians 4:4 phrases the idea beautifully: “When the fullness of the time had come, God sent forth His Son” (NKJV). In other words, conditions were optimal on the battlefield of earth. But why? What was it about the vast Roman Empire that was so ideal for the coming of Christ?

The Romans themselves were part of the answer. For the first time in history, the Mediterranean world—the cradle of civilization—was unified. Alexander the Great, a Greek, had been the first to bridge so many nations, but the Romans had built a foundation that would last longer. They had constructed the famous Roman roads (“All roads lead to Rome”) that would allow messengers to travel safely with news and ideas, as Paul and the first missionaries would do. Ships, too, had come of age. Egypt and Italy, Syria and Spain—so many nations shared the “highway” that the Mediterranean Sea had become. Here was yet another means for the message of Christ to spread far and wide. 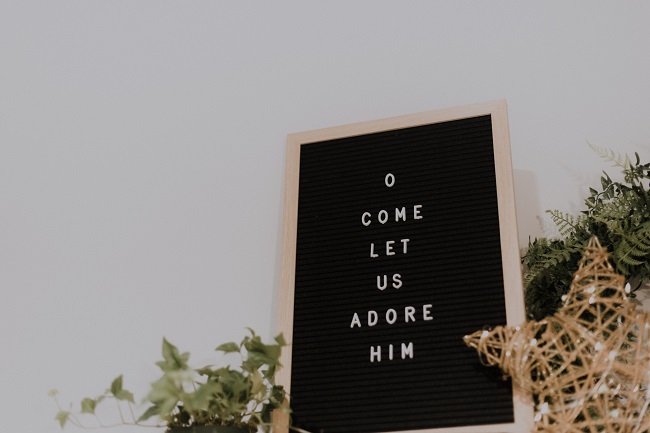 There was also the Pax Romana—the “Roman peace” that endured from 27 BC until AD 180. ­Jesus was born in the same generation in which it began, and it meant a rela­tively calm environment for the lower regions of Europe, Asia Minor, the Middle East, Egypt, and northern Africa. In a city such as Jerusalem, for example, the Jews were allowed to preserve their own faith and customs. The Romans were permissive about religions as long as there ­wasn’t any trouble and the Jews paid a punitive tax—fiscus Judaicus.

Stability and relative tolerance opened the world to the spread of a new idea; roads and shipping lanes made it happen quickly and efficiently. But there was another key factor: language.

The Romans had taken efficient control of much of the known world, but they were still overshadowed by their Greek predecessors in one respect: For many years, people almost everywhere continued to speak Greek. Hellenic Greek happened to be one of the most beautiful and articulate tongues the world has known. It seemed custom built for the ideas that distinguished Christian life and thought. Would the world have learned Hebrew in order to consider the claims of Christ? It’s hard to imagine. But the shared language, Greek, made it possible for Paul and others to travel to many countries and tell people the good news of the gospel without cumbersome translation. 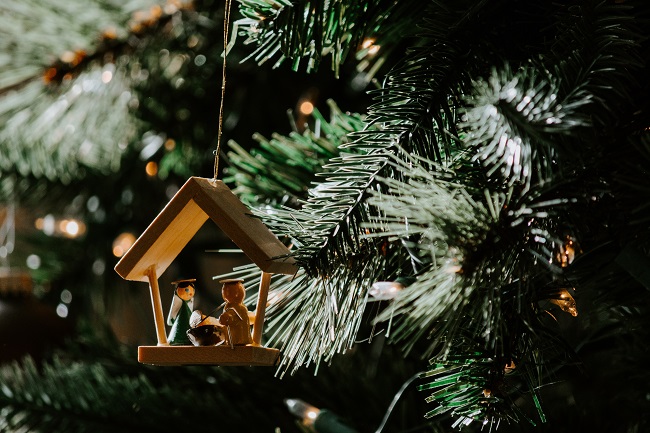 We consider all these factors, and still we are left with an unlikelihood. After all, many other ideas were present in the world of the first century. All of them had Roman roads and peace at their disposal, along with the Greek language. But no other idea was capable of toppling the greatest empire in the history of humanity.

Consider this: An obscure teacher from a small town in a ruined country changed the world—after his death. On the Friday of his execution, his followers largely abandoned him. Yet within a generation, he was worshiped in many foreign countries. Within three centuries, his faith was the official doctrine of the empire. And today, 2.1 billion men, women, and children follow that same teacher who was put to death as a criminal.

Jesus indeed came at the perfect time, but he also brought the perfect message. He brought hope and light. In a world ruled by the sword, this teacher spoke of perfect peace. In a world of violence and retribution, he spoke of loving one’s enemies. In a world of death, he offered hope of new life—for now and for beyond the grave. The Romans dominated through the power of terror, lifting high a cross that performed its deadly task with unimag­inable pain. ­Jesus accepted that cross, submitted himself to it, and lifted it high as a bridge from the grief of earth to the joy of heaven—and that bridge, he made it clear, was available even to those who persecuted him. 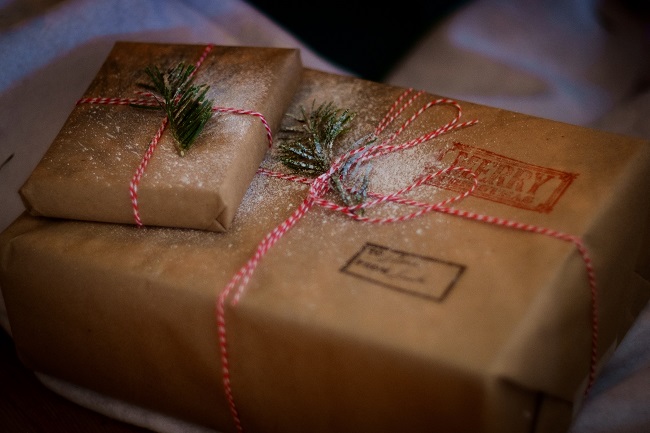 That was a message to capture a world. In the fullness of time, just when his truth and love could spread with greatest impact, ­Jesus came to bring the most ­radical, most wonderful message that has ever been presented. What ­began in a stable in little Bethlehem would redefine history—at the perfect time, and for all time.

Have you ever failed to plan well for an important meeting, assignment, or test? What was the result?

What new thing did you learn in this chapter about God’s careful planning for the Nativity?

For further study: Galatians 4:4 refers to ­Jesus’ incarnation, while Galatians 4:5-7 tells more about God’s plan. Read these verses and list other details of God’s purpose in sending his Son.

Adapted from an original article by Jane A. G. Kise, first published in the Discipleship Journal. Used with permission from The Navigators. — I took a deep breath and looked out at the room. Eighty people were in front of me, including most of the church’s elders, a minister whose preaching silenced the audience so that […]

Kim Phuc Phan Thi may not be a name that you have heard of, but she is almost certainly someone you have seen and felt deeply for. Kim is the face of the Vietnam of War that we all know; she is the terrified, burned little girl running from a napalm attack, captured in the […]

Why Did God Become a Man? »