“Then Judas Iscariot, one of the twelve disciples, went to the leading priests and asked, ‘How much will you pay me to betray Jesus to you?’ And they gave him thirty pieces of silver. From that time on, Judas began looking for an opportunity to betray Jesus.” Matthew 26:14-16

Perhaps the most despicable event in the history of the world is the betrayal of Jesus by Judas. He was one of the twelve apostles, the treasurer of the group, and a thief (John 12:6). From the moment Judas first appears in the Gospels, he is identified as the one who betrayed Jesus (Matthew 10:4; Mark 3:19; Luke 6:16; John 6:71). His act of betrayal became the defining moment of his life. Jesus himself said it would have been better if he had not been born (Matthew 26:24; Mark 14:21). After his death, the apostles said Judas went to “where he belongs” (Acts 1:25), a veiled reference to hell.

The betrayal of Jesus by Judas is unimaginable to us. How could this man who had walked with Jesus for three years, heard his words, and seen his miracles, betray him? The thought boggles the mind! Judas had seen the lame walk, the blind see, the deaf hear, the demon-possessed freed, and the dead come to life! He had tasted of the bread and fish Jesus had multiplied, seen him walk on water, and watched him calm the storm. Experiencing it all makes Judas’ betrayal even more heinous and baffling. Acting in ignorance is one thing, but to deceitfully betray Jesus after witnessing everything he had seen Christ do? Deplorable!

Just prior to Passion Week, Jesus was in Bethany at the home of Simon the leper, when a woman came to him with an alabaster flask of very costly oil (Matthew 26:6-13; Mark 14:3-9; John 12:1-11). She broke the flask and poured it on his head as he sat at the table, but some people there were indignant and considered her act a terrible waste, chief among them was Judas. Why not sell it (it was worth a great deal of money), and use the money for the poor? Jesus rebuked them, declaring that she was anointing him for burial, and her act would be remembered wherever the good news of Jesus would be preached.

We don’t know exactly when Judas’ desire to betray Jesus started, but Matthew and Mark bring up this event at the same time as his betrayal, (even though it chronologically taken place before Holy Week), indicating at least that it influenced him. Perhaps Jesus’ commendation of the woman’s act was too much for him. Perhaps his greedy heart couldn’t take Jesus’ admiration for an act he considered to be a waste (even though he didn’t actually care about the poor, but only wanted an opportunity to use the money for himself). Or maybe Judas’ finally realized that Jesus would not be the Messiah he wanted. Whatever the case— bitterness, hate, disillusionment or greed—Judas opened himself up to Satan (Luke 22:3-4). That Wednesday thus became known as “Spy Wednesday” because it was then that Judas committed to betraying Jesus.

Judas’ life is a giant warning beacon to all of us. We do not walk with Jesus physically as Judas did, but we can surely experience blessings including the fellowship of God’s people, hear wonderful sermons, and even sense the presence of God—and still be an unbeliever. Judas’ life is a call for us to do a spiritual heart check. Where are we at with the Savior? Do we love him for who he is as the woman with the alabaster flask? Or are we like Judas, appearing to love him but really only feigning loyalty as a means to get what we want?

Let us throw off any unbelief and lay our hearts bare before him! Throw yourself at the feet of Jesus and praise him for his unbelievable love and mercy! And if you know in your heart that you have not truly trusted in him, take a moment now to repent of your sin and place your faith in him! And if you are a believer whose heart has grown cold, ask God by his Holy Spirit to rekindle a fire in your heart that burns brightly and passionately for him! 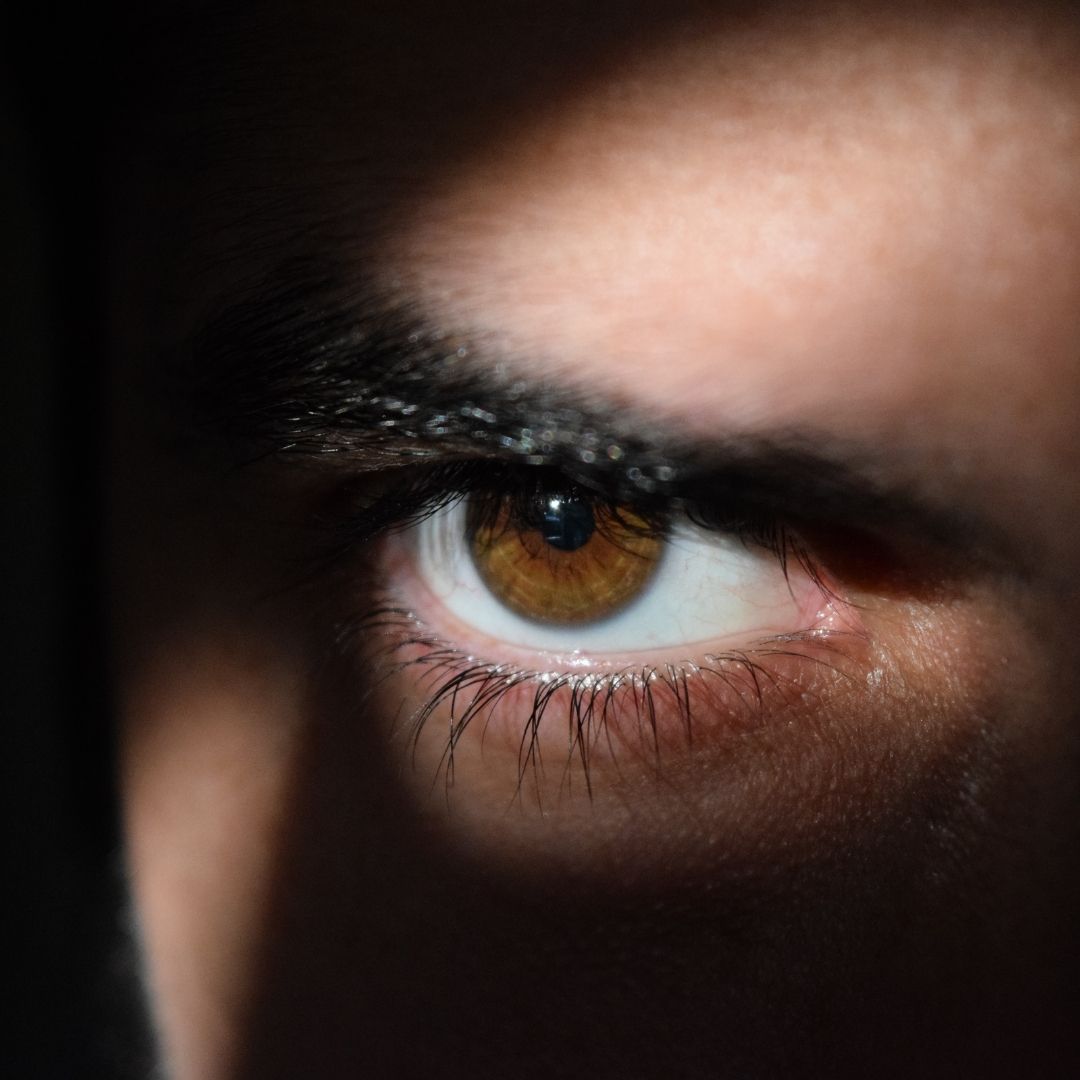 For Jesus’ disciples following him meant leaving everything else behind. We don’t know a lot about their personal lives and what they left behind, but what we do know is they had to leave it all behind and make a […]

Easter is a very special time of year where loved ones gather together to celebrate the risen Christ. This Easter, draw your daughter into the precious Word of God with a journaling Bible that includes over 400 line-art illustrations to […]