“When Joseph woke up, he did as the angel of the Lord commanded and took Mary as his wife.” Matthew 1:24, NLT 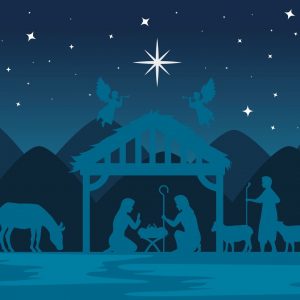 The strength of what we believe is measured by how much we are willing to suffer for our beliefs. Joseph was a man with strong beliefs. He was prepared to do what was right, despite the pain he knew it would cause to someone he loved and to himself. But Joseph had another great quality: 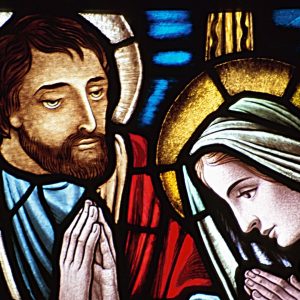 When Mary told Joseph about her pregnancy, Joseph knew the child was not his. His respect for Mary’s character and her sincere explanation, as well as her attitude toward the expected child, must have made it hard to think his bride had done something wrong. Still, someone else was the child’s father—and it was mind-boggling to accept that the “someone else” was God.

Joseph decided he had to break the engagement, but he was determined to do it in a way that would not cause Mary public shame. He intended to act with justice and love. 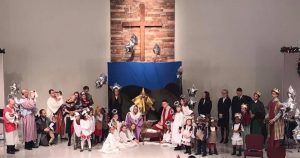 At this point, God sent a messenger to Joseph to confirm Mary’s story and open another way of obedience for Joseph—to take Mary as his wife. Joseph obeyed God, married Mary, and honored her virginity until after the baby was born. Joseph’s role as guardian of God’s Son and of Mary is clearly seen in his response to the dream in which the angel of the Lord instructed him to flee to Egypt. Joseph immediately obeyed, leading his family to Egypt in order to escape from Herod and later returning to settle in Nazareth instead of going back to Bethlehem.

We do not know how long Joseph lived his role as Jesus’ earthly father—he is last mentioned when Jesus was 12 years old. But Joseph taught his son the trade of carpentry, made sure he had good spiritual training in Nazareth, and took the whole family on the yearly trip to Jerusalem for the Passover, which Jesus continued to observe during his adult years.

Joseph knew Jesus was someone special from the moment he heard the angel’s words. His strong belief in that fact and his willingness to follow God’s leading empowered him to be Jesus’ chosen earthly father. 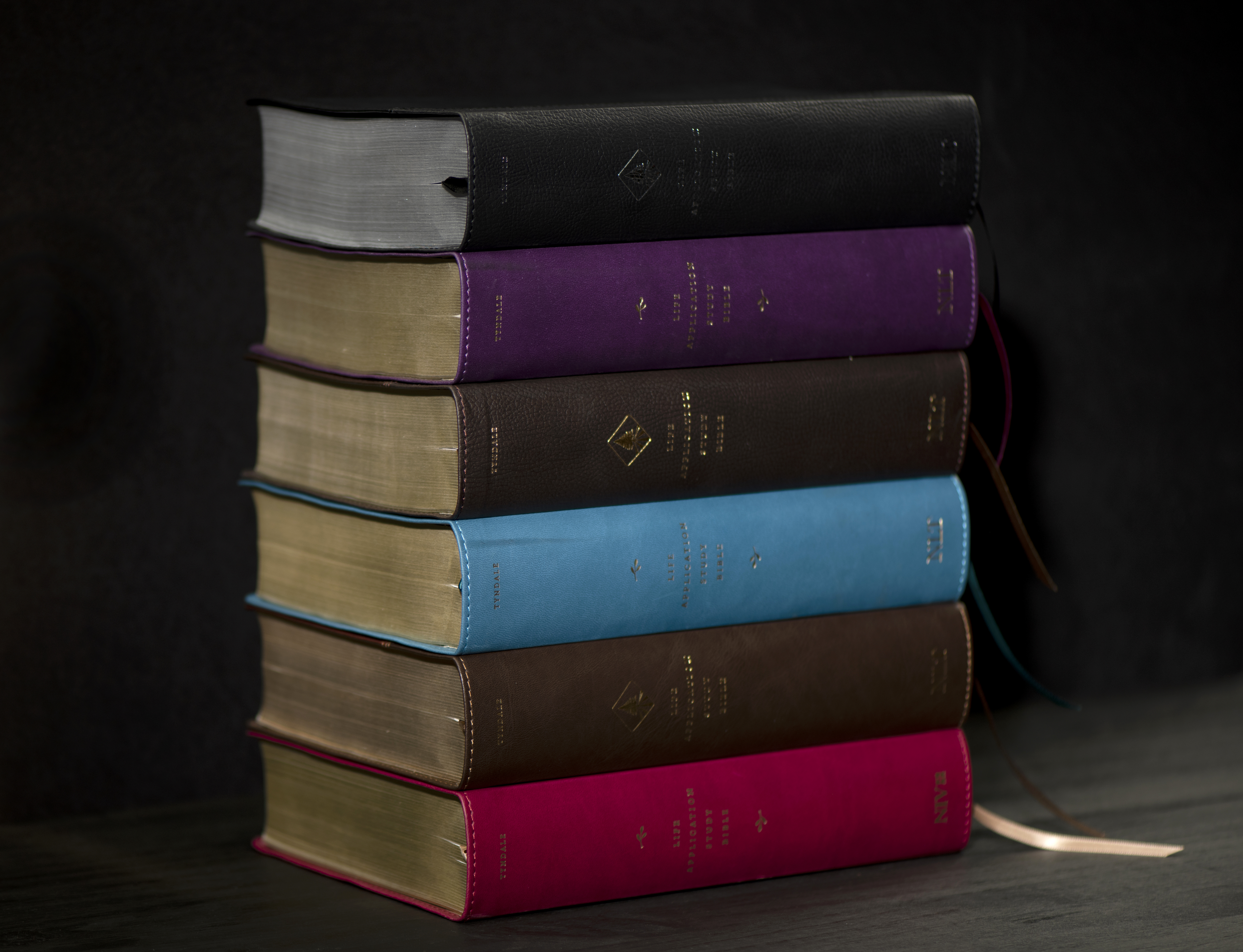 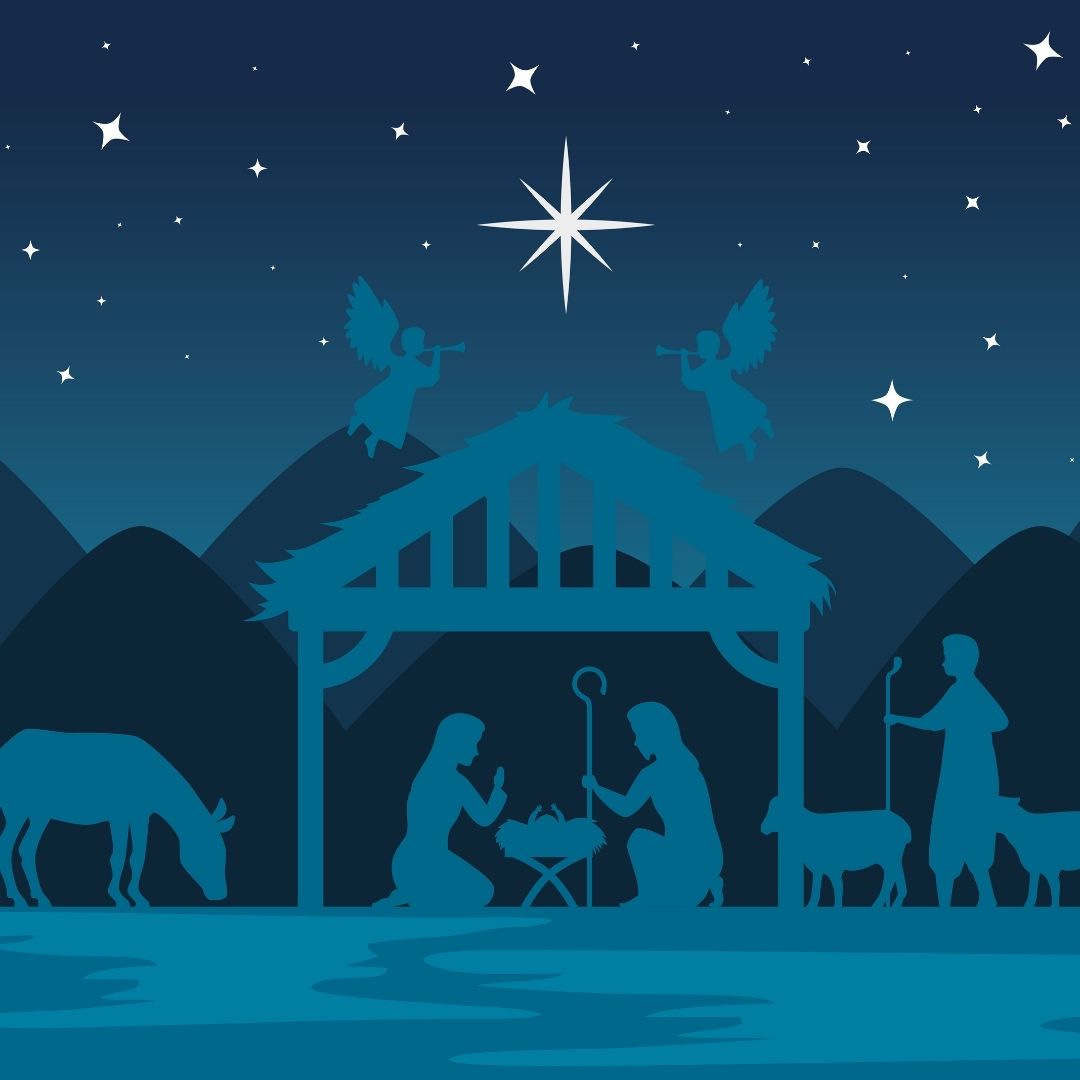 The amount of time it takes you to read through the Bible really isn’t what’s important. What really matters is that you are spending daily, consistent time in God’s Word. For some people, having a Bible with a reading plan […]

Read All of Psalm 91 “Those who live in the shelter of the Most High will find rest in the shadow of the Almighty.2This I declare about the Lord:He alone is my refuge, my place of safety;he is my God, and […]

by Mark Taylor, member of the NLT Bible Translation Committee and CEO of Tyndale House Publishers In the Old Testament, the God of the Hebrews identified himself by the Hebrew name YHWH (sometimes transliterated in English as Yahweh). The meaning […]