“After telling this story, Jesus went on toward Jerusalem, walking ahead of his disciples.” Luke 19:28 NLT

It has been said that leaders are those who see the future and have the courage to lead others into it. Jesus, the ultimate leader, was leading the disciples to a future they could not have anticipated despite Jesus’ numerous declarations about what awaited in Jerusalem.

And this was the day of his arrival in Jerusalem. Everything about Jesus’ ministry would culminate this week—all of the lessons, miracles, praises, and pains would be met by cheering crowds who would, in a short time, turn to cries of condemnation. He had already told his disciples of his suffering. He knew all along that Jerusalem was where he was going to die (Luke 13:33). He had set his face resolutely toward Jerusalem and now had arrived. Though the journey was nearing the end, there was still much yet to do in the coming days.

As he waited outside Bethany, his disciples brought a young colt for him to ride on into Jerusalem (Matthew 21:2-7), where the expectant crowd gathered to see him. Spreading their cloaks on the road, they waved palm branches (a symbol of Jewish nationalism, a bit like waving an American flag at a 4th of July parade) to welcome him, shouting along the way,

“Praise God for the Son of David!

Blessings on the one who comes in the name of the Lord!

Both Matthew (Matthew 21:5) and John (John 12:15) interpret Jesus’ entry in light of Zechariah 9:9 as the expectant king who would come to liberate them from the dreaded Romans. Like everyone else, they misunderstood the nature of his Kingdom and rule. The truth of that rule would not become clear until after his resurrection. He came to save, not as a triumphant military king, but as the suffering servant who would save us from our sin by dying. The liberation would come spiritually through his death and resurrection, and later physically at his Second Coming.

This week we are reminded that Jesus is our king who does his will in ways that do not always seem clear to us. While the people wanted Jesus to save them right away from their circumstances, he was doing something much deeper, something much more amazing than they could imagine. The salvation Jesus secured at the end of Passion Week has depths beyond our ability to fathom. Thankfully, our job is not to comprehend the incomprehensible but to love, marvel, and obey.

As we begin this Passion week, take time for self-reflection.

Are you following Jesus, the leader who resolutely set out for and entered Jerusalem so that he could die for us?

What areas in your life are you tempted to look for God to provide a quick fix?

How has your view of God been shaped by his working in ways that you did not expect?

How is he calling you to trust in his work and his time? 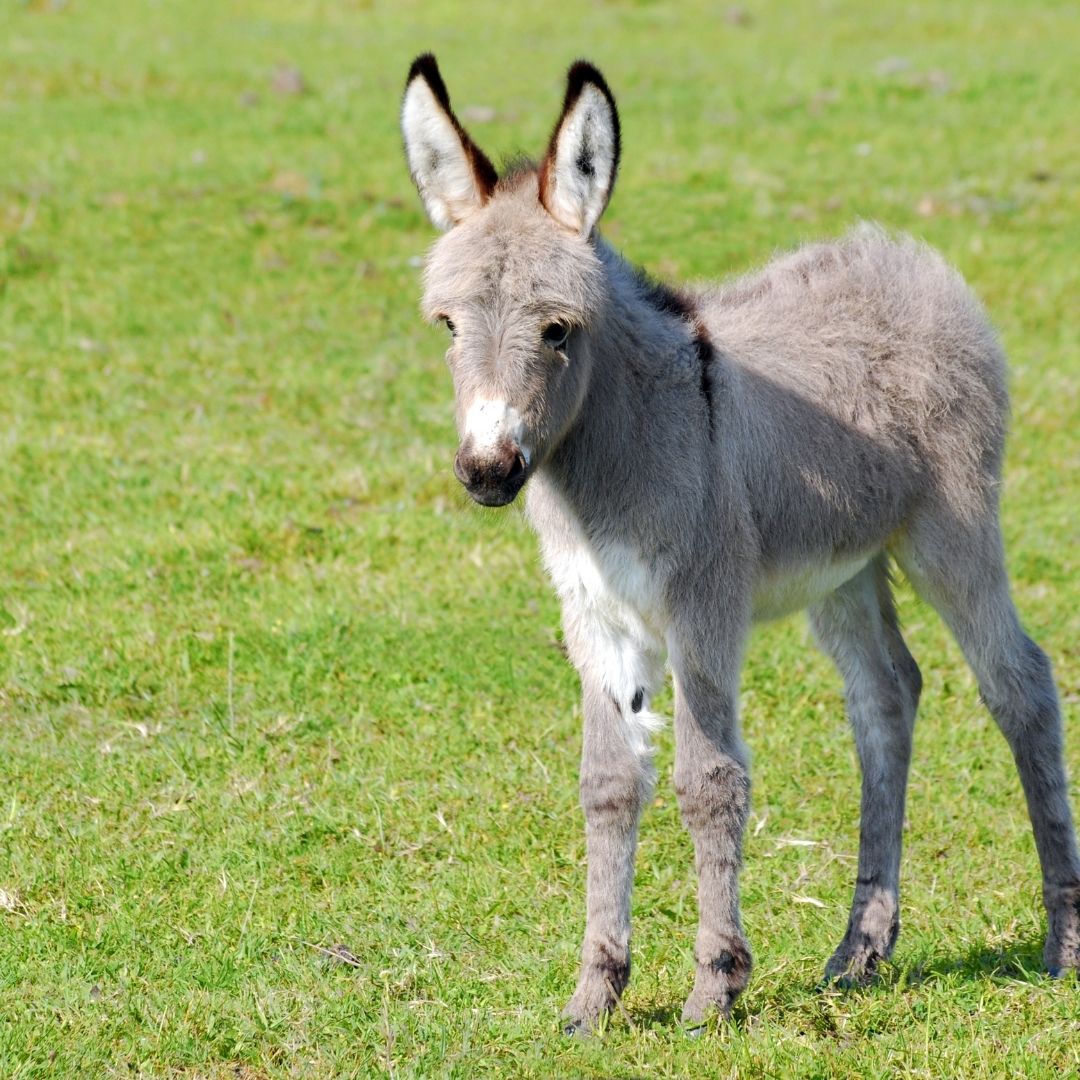 “Brothers and sisters, we urge you to warn those who are lazy. Encourage those who are timid. Take tender care of those who are weak. Be patient with everyone. See that no one pays back evil for evil, but always […]