“Jesus sat down near the collection box in the Temple and watched as the crowds dropped in their money. Many rich people put in large amounts. Then a poor widow came and dropped in two small coins.

Jesus called his disciples to him and said, ‘I tell you the truth, this poor widow has given more than all the others who are making contributions. For they gave a tiny part of their surplus, but she, poor as she is, has given everything she had to live on.’” Mark 12:41-44

Our world is obsessed with status, celebrity, strength, beauty, talent, and power. But God cares more about our hearts. There is perhaps a no greater example of this during Holy Week than Jesus’ observation of the widow’s gift.

Jesus had sat down across from the Temple treasury to people watch. He observed many very wealthy people put in large amounts of money, but when a widow dropped in two small coins that Jesus’ pointed her out as an object lesson for his disciples.

We all want status, but in Jesus’ day status was far more important than today. Theirs was a culture characterized by honor and shame, which was a way of keeping one’s social credit score. The way to move the needle of honor in first century Jewish society was to be the best Jew you could be. To be a bad Jew resulted in a position of shame. Shame was not about what one felt, but what one became. A person in a position of shame was socially canceled. Any association with the shamed person could result in you being canceled. And being canceled in that culture was more significant than today because social standing was extremely important in a society built on the ability to navigate the web of social relationships for survival.

Being a good Jew meant keeping the Law, but much of the Law is not as obvious or overt and is done away from the public eye. The only way to really get honor was by performing the acts of piety that could be seen by the public eye—which included monetary offerings at the Temple.

Many came and gave, which seemed good enough. After all, they did give. But their gifts didn’t elicit a response from Jesus because he knew that they gave out of their surplus, and it didn’t take much faith for them to give when they had so much, besides, it was beneficial for them socially. Instead, it was a widow—the most vulnerable in Jewish society, without means—who caught Jesus’ attention, because she gave all she had to live on. Hers was a gift of sacrifice and trust, theirs was a gift of surplus and status. Hers was of faith secure in God, theirs was on security in society.

The lesson is no less potent and applicable in our day. Faith is measured by what it does on the inside as well as the outside, and hers was a great faith. What do we give? How much do we give at a cost to ourselves? How much of our giving is based upon the approval of those around us? How much of it is based on our love for God alone?

Holy Week offers us the opportunity to hear Jesus’ words commending the widow’s offering all over again along with a fresh challenge for us to reconsider our faith and how much of ourselves we are giving to him. What are you willing to give him that requires faithful sacrifice? 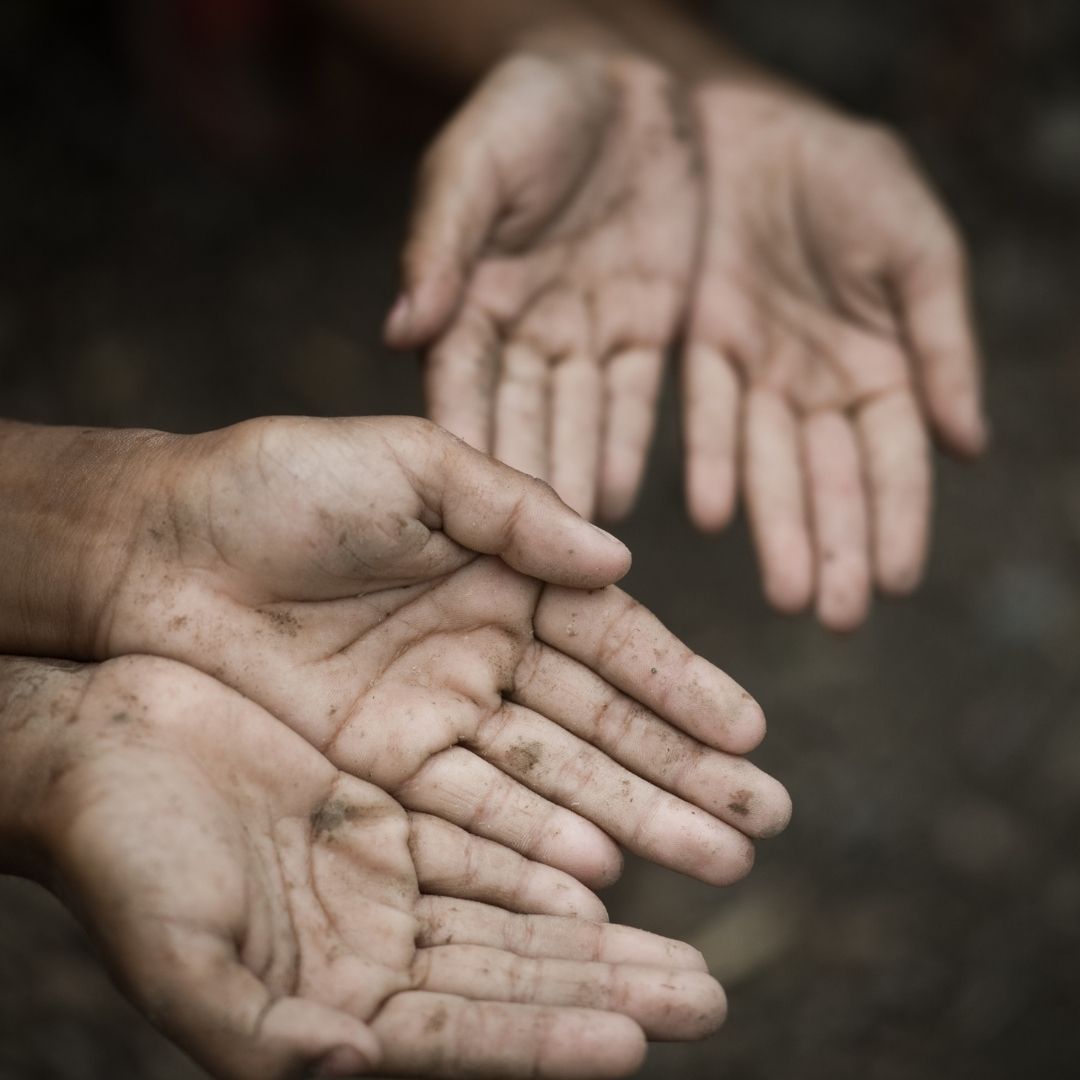 Devotional from the Beyond Suffering Bible “One day the widow of a member of the group of prophets came to Elisha and cried out, ‘My husband who served you is dead, and you know how he feared the Lord. But now […]