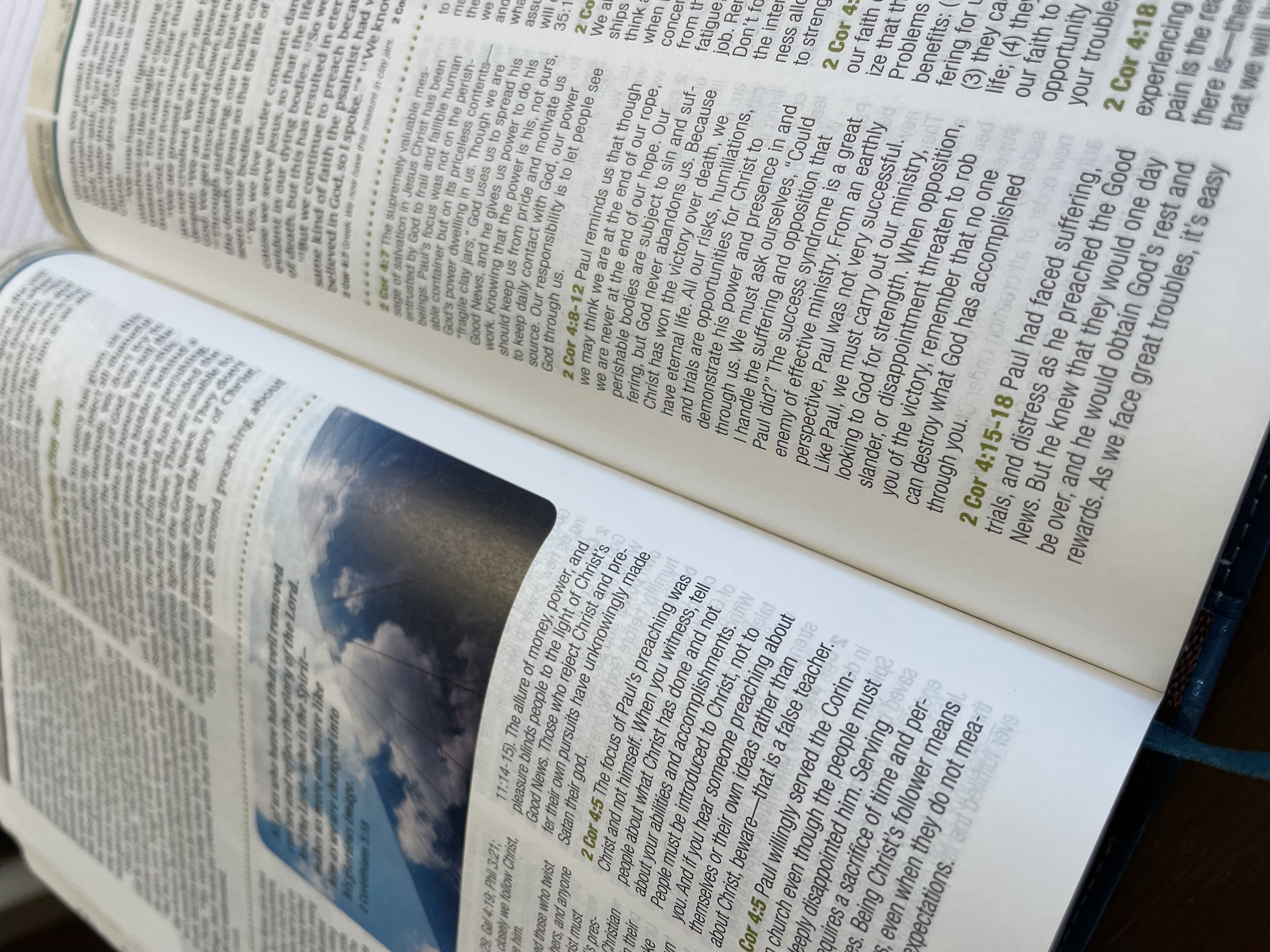 “So the men of Kiriath-jearim came to get the Ark of the Lord. They took it to the hillside home of Abinadab and ordained Eleazar, his son, to be in charge of it. The Ark remained in Kiriath-jearim for a long time—twenty years in all. During that time all Israel mourned because it seemed the Lord had abandoned them. Then Samuel said to all the people of Israel, ‘If you want to return to the Lord with all your hearts, get rid of your foreign gods and your images of Ashtoreth. Turn your hearts to the Lord and obey him alone; then he will rescue you from the Philistines.’ So the Israelites got rid of their images of Baal and Ashtoreth and worshiped only the Lord.” 1 Samuel 7:1-4, NLT.

The Ark was taken to Kiriath-jearim, a city near the battlefield, for safe-keeping, and Eleazar was given the task of caring for it. Why wasn’t it taken 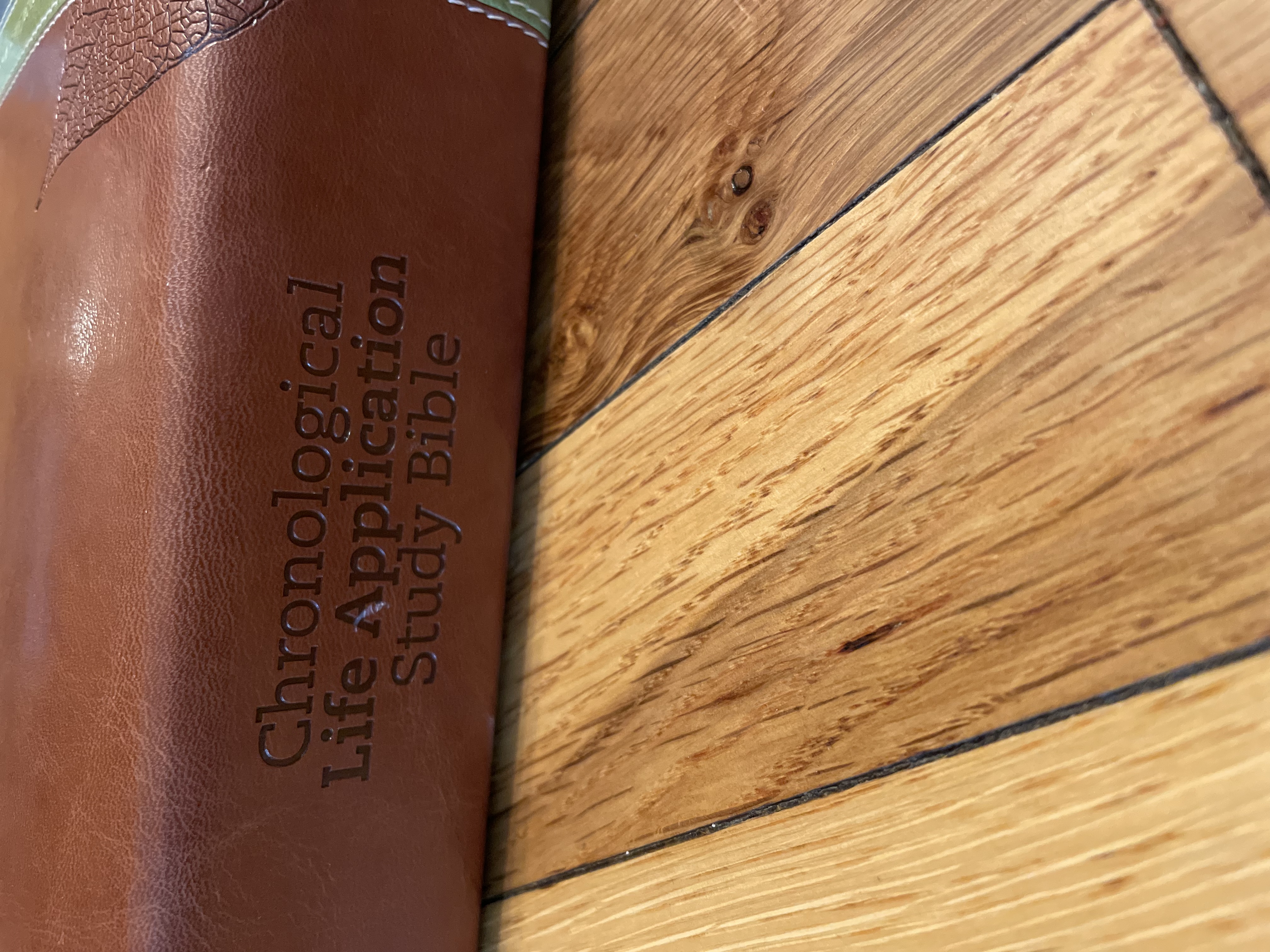 Apparently, the Tabernacle and its furniture were saved because we read that the Tabernacle was set up in Nob during Saul’s reign (1 Sam 21:1-6) and in Gibeon during the reigns of David and Solomon (1 Chr 16:39; 21:29, 30; 2 Chr 1). Shiloh is never again mentioned in the historical books of the Old Testament. Further evidence of Shiloh’s destruction is that Samuel’s new home became Ramah (1 Sam 7:15-17; 8:4), his birthplace.

Israel mourned, and sorrow gripped the nation for 20 years. The Ark was put away like an unwanted box in an attic and it seemed as if the Lord had abandoned his people. Samuel, now a grown man, roused them to action by saying that if they were truly sorry, they should do something about it.

How easy it is for us to complain about our problems, even to God, while we refuse to act, change, and do what he requires. We don’t even take the advice he has already given us. Do you ever feel as if God has abandoned you? Check to see if there is anything he has already told you to do. You may not receive new guidance from God until you have acted on his previous directions. 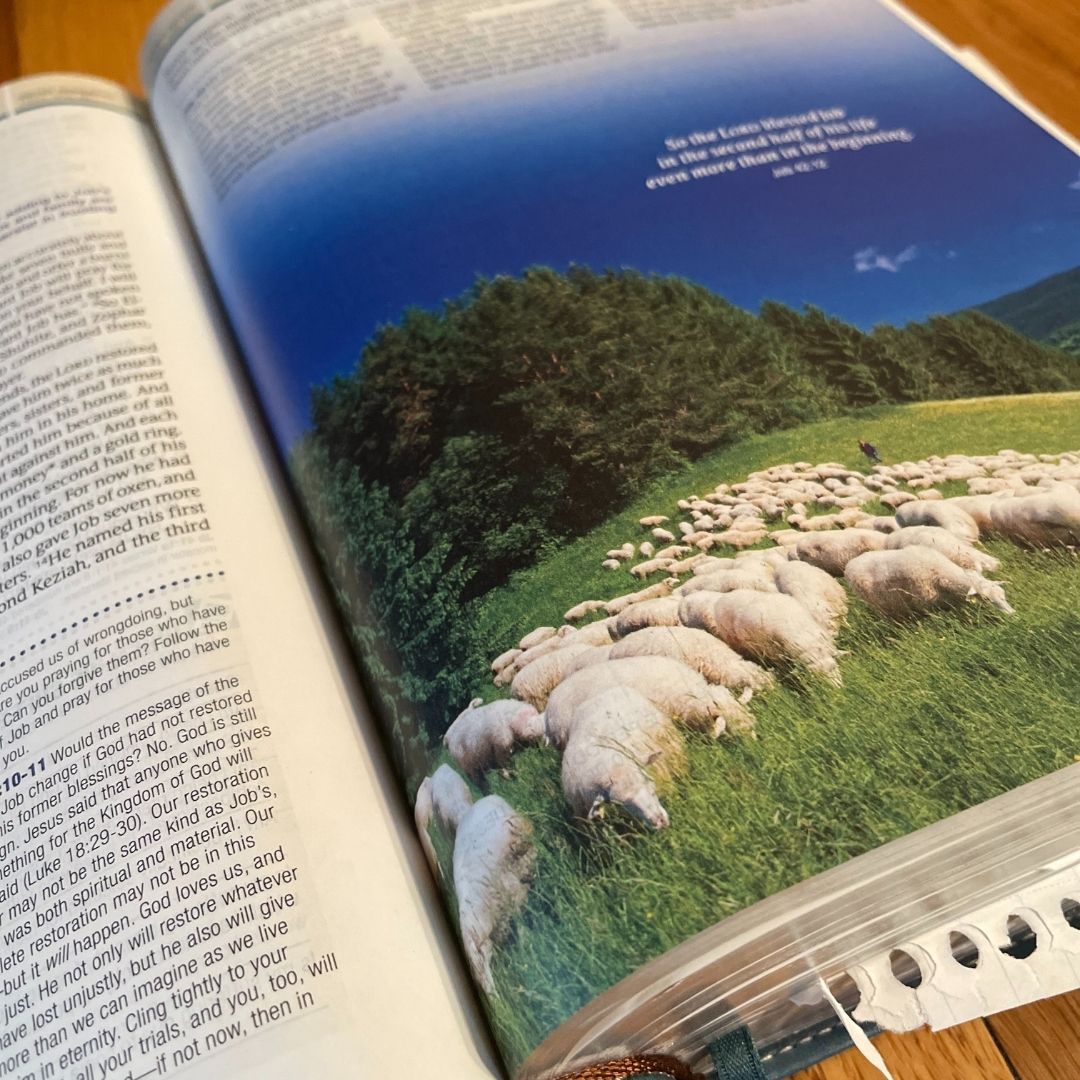 On a separate thread, Danielo asks whether the NLT is perhaps too dramatic in the way it translates the last phrase of this verse: “I will praise the LORD as long as I live;I will sing praises to my God […]

One of the themes that we focus on during the Lenten Season is prayer. Though most of us have prayed do we truly understand what prayer is? Let’s explore by seeing what the HelpFinder Bible has to say about prayer. […]