“…but Mary kept all these things in her heart and thought about them often.” Luke 2:19, NLT

Profile from the Illustrated Study Bible 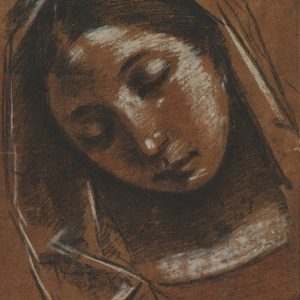 Mary, the wife of Joseph, was the virgin mother of Jesus. Luke tells us that as a young girl in Nazareth, Mary was betrothed to Joseph, a local carpenter. Before the marriage took place, an angel announced to her that she would become pregnant by the power of God’s Spirit and give birth to the Son of God (1:26‑35). Mary responded to this extraordinary message in simple faith, humbly submitting herself to God’s will (1:38, 46‑55). Shortly thereafter, the message was confirmed by her relative Elizabeth, who spoke of Mary as the most blessed of all women (1:39‑45). Mary’s miraculous bearing of the Son of God was viewed as a fulfillment of prophecy (Isa 7:14). 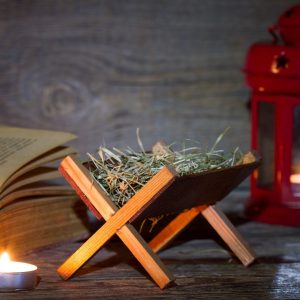 Jesus’ birth took place in unusual circumstances, when Joseph took Mary to Bethlehem to register for an official Roman census. The child was born in a stable because no other lodging was available (Luke 2:1‑7). Some time later, Mary and Joseph fled to Egypt to save the child from Herod’s massacre of young boys in the Bethlehem area (Matt 2:13‑18). When they returned, they resettled in Nazareth to raise their family (Matt 2:19‑23). After Jesus’ birth, Mary apparently gave birth to several other sons and daughters (Matt 13:55‑56; Mark 6:3). It is likely that Mary herself told Luke the details of Jesus’ birth and the unusual events associated with it (Luke 2:51).

When Jesus was twelve years old, he stayed in the Temple during a family trip to Jerusalem. Mary and Joseph rebuked him for staying behind when they departed, but they did not understand Jesus’ response (2:41‑51). Early in Jesus’ public ministry, Mary encouraged him to do a miracle at a wedding in Cana (John 2:1‑11). Later, when she and Jesus’ brothers went to see Jesus, he said that his disciples were his “real family” (Luke 8:19‑21; Matt 12:46‑50; Mark 3:31‑35).

When Jesus was crucified, Mary was among the women looking on (cp. Mark 15:40, 47; John 19:25). As Jesus was dying, he asked John, the “disciple he loved,” to take care of Mary as his own mother (John 19:26‑27). After Jesus’ death and resurrection, Mary was apparently a member of the believing community; she is listed among those who were praying together when the Spirit came on the Day of Pentecost (Acts 1:14).

God chose Mary to bring his Son, the Savior, into the world. For all Christians, she is a model of humble and obedient submission to God’s will. 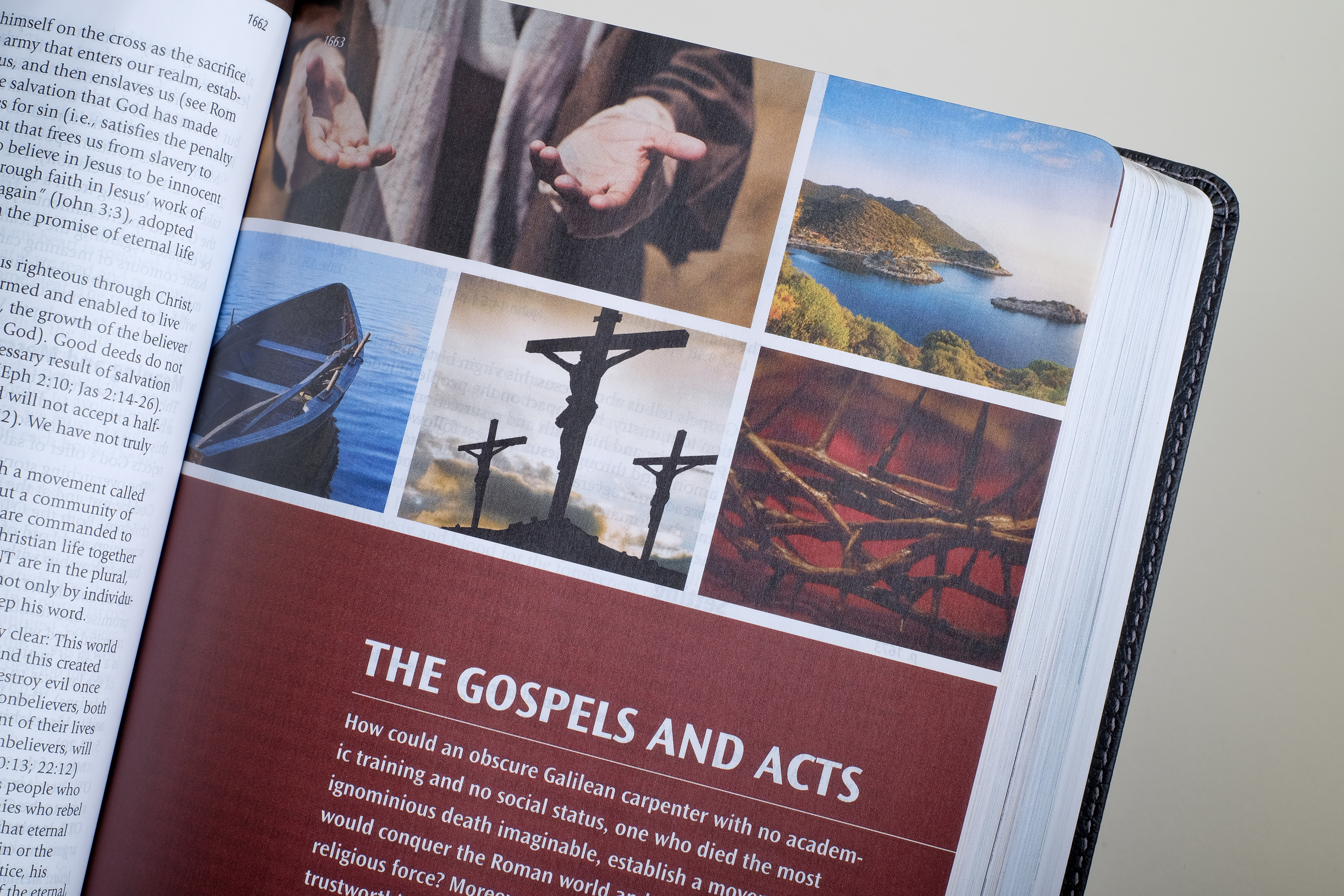 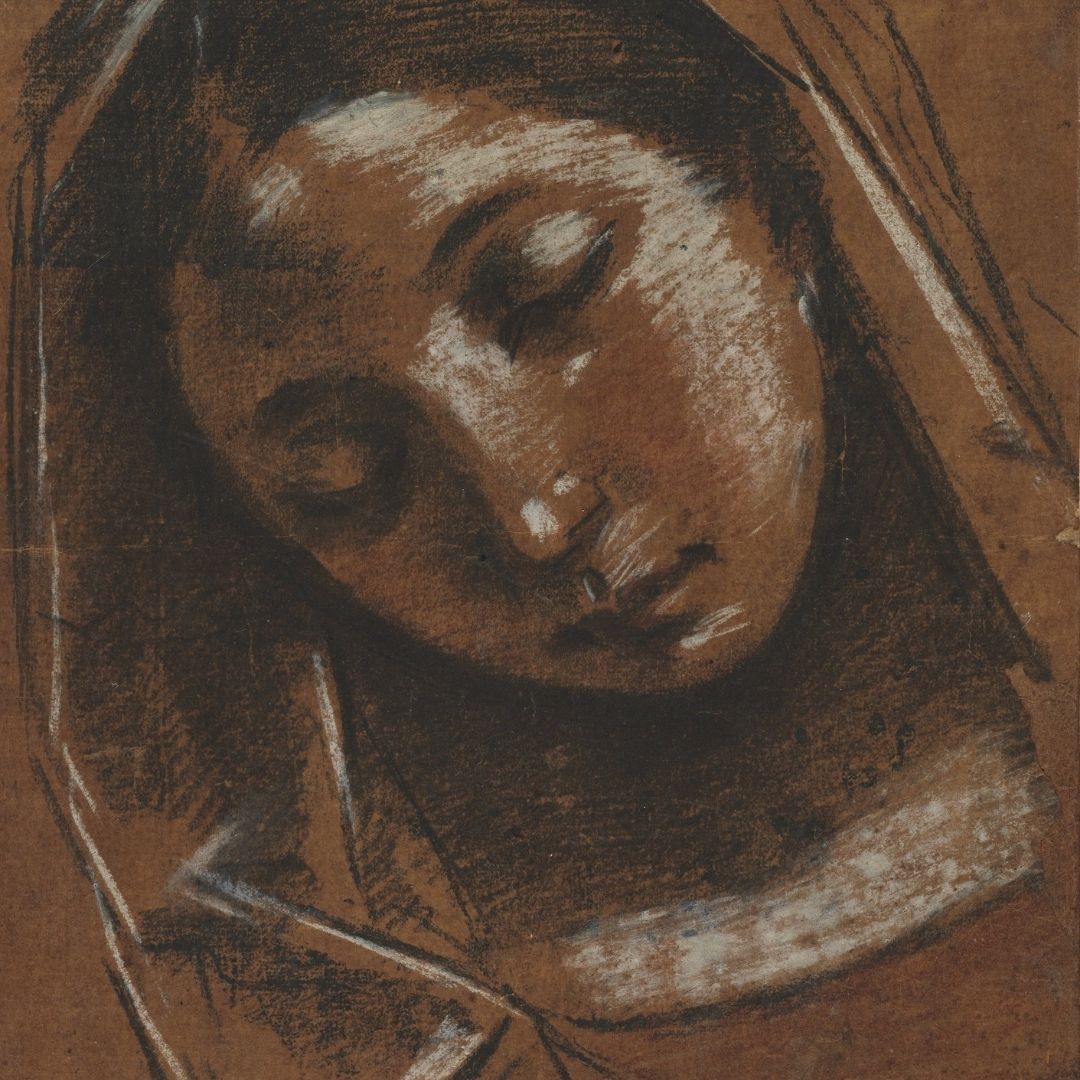 “For the wages of sin is death, but the free gift of God is eternal life through Christ Jesus our Lord.” Romans 6:23, NLT Article from the Streetlights New Testament A closed hand cannot receive a gift, no matter how […]

Activity from the Hands-On Bible Look in the mirror and what do you see? Yup – you see a reflection. Read from Acts chapter 8 below to meet a man who reflected the love of Jesus. ACTS 8:26-20, NLTAs for […]