Story from the One Year Pray for the Persecuted Bible

As Pastor Houmayoun led a prayer meeting at his home in Shiraz, Iran, secret police stormed in and arrested him, his wife, their seventeen-year-old son, and four other church leaders. After several days of interrogation, the Christians were moved to a prison and ordered to keep quiet about why they had been arrested; the guards didn’t want their Christian faith to spread among the 6,000 prisoners.

Refusing to be silenced by the guards’ warning, the believers took the opportunity to share the gospel with fellow inmates. But they had one problem: They had no Bibles.

Pastor Houmayoun and the other imprisoned Christians began writing down memorized Bible verses on any paper they could find. And later, they asked family members and friends to send them chapters of Scripture written in English as “letters” to be carried into the prison by a local imam who visited regularly. 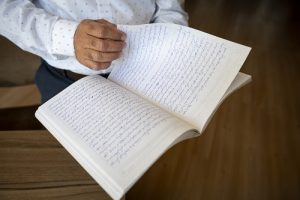 The Christians inside the prison then translated the Scripture into Farsi.

After several months, they had complete handwritten copies of some books of the Bible. They continued to make additional copies as they read and shared the ones they already had. “Some of the copies went to other prisons,” Houmayoun recalled, “because sometimes when a prisoner was transferring to another prison he would take copies with him. They also would make copies, and like that, the New Testaments were spreading.”

While Bibles were highly restricted outside the prison, inside they were multiplying.

Learn more about the One Year Pray for the Persecuted Bible

Learn more about out partners The Voice of the Martyrs 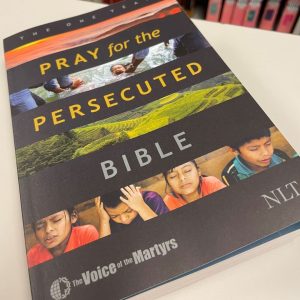 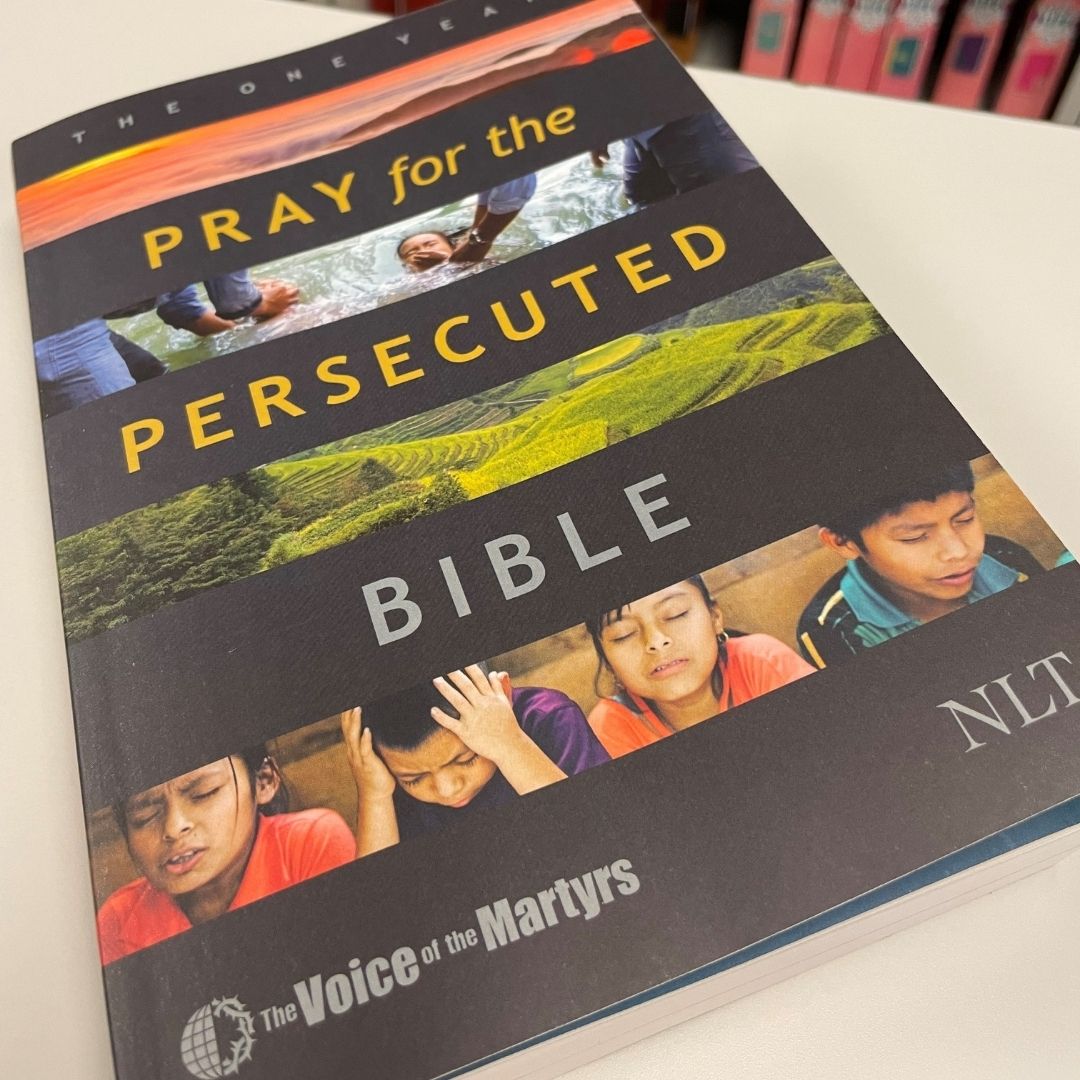 “When the Spirit of truth comes, he will guide you into all truth.” John 16:13, NLT Devotional from the Beyond Suffering Bible After years spent with Jesus, the disciples were devastated to hear him say, “I am going away” (16:5). […]

Note from the Life Application Study Bible “In his grace, God has given us different gifts for doing certain things well. So if God has given you the ability to prophesy, speak out with as much faith as God has […]