“As Jesus continued on toward Jerusalem, he reached the border between Galilee and Samaria. As he entered a village there, ten men with leprosy stood at a distance, crying out, ‘Jesus, Master, have mercy on us!’ He looked at them and said, ‘Go show yourselves to the priests.’ And as they went, they were cleansed of their leprosy.

One of them, when he saw that he was healed, came back to Jesus, shouting, ‘Praise God!’ He fell to the ground at Jesus’ feet, thanking him for what he had done. This man was a Samaritan.

Jesus asked, ‘Didn’t I heal ten men? Where are the other nine? Has no one returned to give glory to God except this foreigner?’ And Jesus said to the man, ‘Stand up and go. Your faith has healed you.'” Luke 17:11-19, NLT

Because leprosy was contagious, people who had leprosy were required to stay away from other people and to announce their presence if they had to come near. Sometimes leprosy would go into remission. If people thought their leprosy had gone away, they were supposed to present themselves to a priest, who could declare them clean (Leviticus 14). Jesus sent the ten men with leprosy to the priest before they were healed—and they went! They responded in faith, and Jesus healed them on the way. Is your trust in God strong enough that you act on what he says even before you see evidence that it will work?

Jesus healed all ten men with leprosy, but only one returned to thank him. It is possible to receive God’s great gifts with an ungrateful spirit—nine of the ten men did so. Only the thankful man, however, allowed
his gratitude to further develop his faith. Through our gratitude, we grow in our understanding of God’s grace and see how much he loves us. God does not demand that we thank him, but he is pleased when we do so. And he uses our responsiveness to teach us more about himself.

Not only was this a man with leprosy, but he was also a Samaritan—a member of a race of people despised by the Jews as idolatrous half-breeds. Once again Luke points out that God offers grace to everybody. 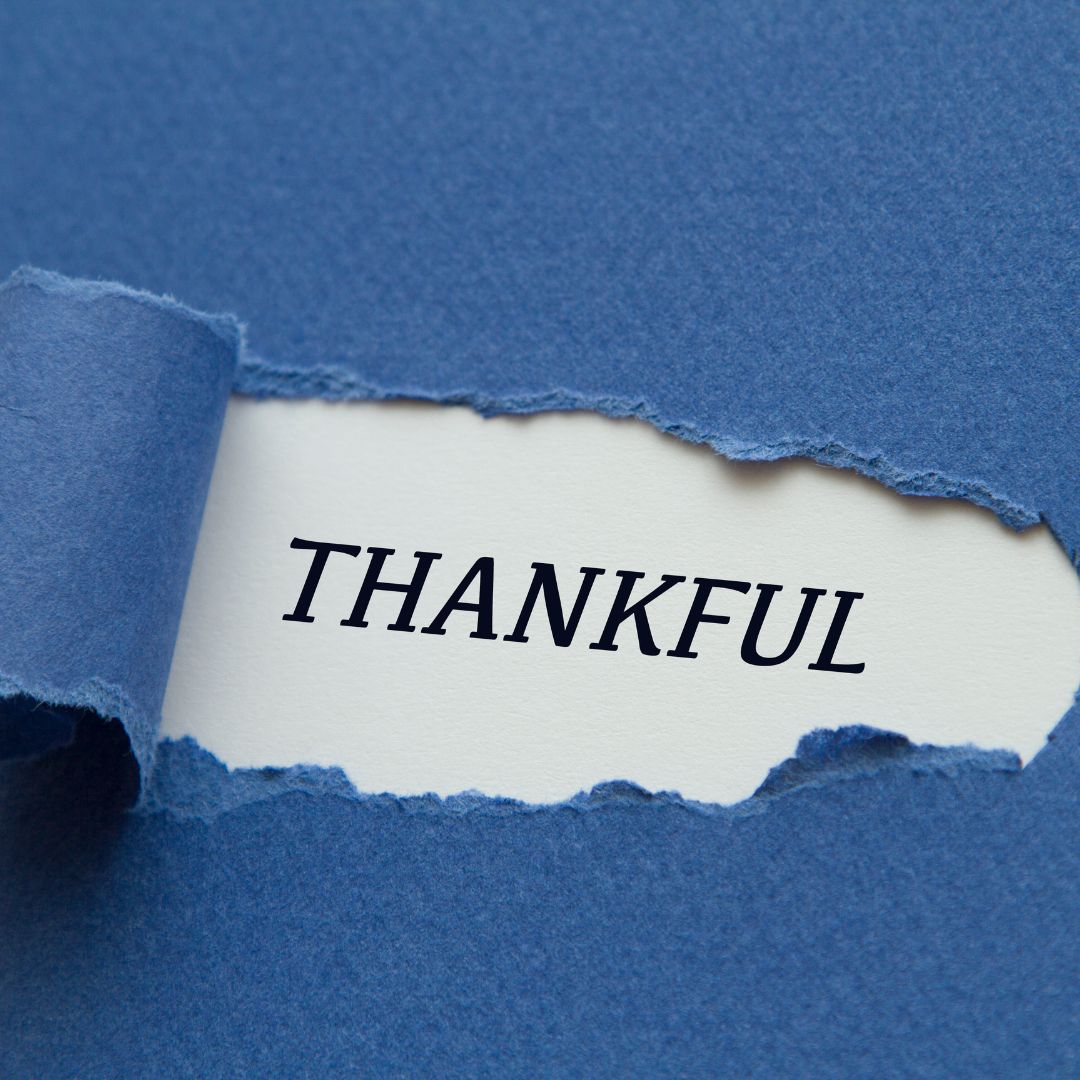 From the HelpFinder Bible How many friends do you have? Who are they? If you are typical, your friends range from casual acquaintances to those you would die for. Sometimes we are closer to our friends than our own brothers […]

Brothers and sisters in Christ around the world are losing their livelihoods, families, homes, even their own lives because of their faith. It can be overwhelming to hear their stories. We might think, What can I do? When field leaders […]