This means that anyone who belongs to Christ has become a new person. The old life is gone; a new life has begun!” 2 Corinthians 5:17, NLT

Raised in a home of drug addicts, Tim Nickels saw getting high as just part of the daily routine. He remembers the first time he realized his homelife was different from that of other families.

“When I was in first grade, my dad got high with my teacher. When I told my friends, my teacher was fired. My dad told me that I couldn’t talk about it and that our lifestyle was a secret. Even at that young age, I started to realize that something was wrong.”

But Tim didn’t heed that warning in his heart. He followed in his dad’s footsteps and started living in addiction. But although he was chained to drugs and alcohol, he had the desire to break free, and he tried numerous times on his own to get clean and start over.

During one fitful night, he had a dream about hell that shook him to his core. He woke up sweating and crying. A new craving started to overtake him—a craving for a relationship with Christ. He desperately wanted to know about him, so he turned to a King James Version Bible that was sitting on a shelf in his house.

“I got so frustrated that I couldn’t understand it,” remembers Tim. “But then a woman gave me a Life Application Study Bible, and it blew me away. It was like a whole new world had been opened up to me. A Bible translation I could understand, and then notes, books introductions, commentary—I just devoured it! I couldn’t get enough.”

After pouring over the Bible, he knew that he needed to get involved in a church. He found a local congregation and attended a service where an evangelist was preaching.

“I surrendered right there to Jesus, and he took away my desire for drugs and alcohol. I had tried over and over again on my own, but it was only in Jesus that I found true freedom. Twenty-five years later, I’m still free.”

Tim continued to read his Life Application Study Bible and was drawn to 1 Samuel 16:7: “People judge by outward appearance, but the Lord looks at the heart.”

“This spoke to me,” Tim recalls. “God can use anyone if they are willing.”

God was about to make his plan very clear to Tim.

“My pastor told me that he thought God was calling me to be a pastor. Me? I was so scared. I thought, I can’t do this! But I followed his will for my life, and I am so thankful!” Now Tim has been a pastor for over twenty years, and he currently leads a church in Kentucky.

Tim’s love of the Bible has continued to grow. He even has a YouTube channel where he reviews Bibles. Though he reads lots of translations, he has a special place in his heart for the New Living Translation.

“It is definitely one of my top recommendations for anyone who is struggling to understand the Bible,” says Tim. “And yes, I recommend the Life Application Study Bible to many who are trying to understand how to live out what the Bible says. I am an example of how God can use any of us if we submit to him and keep our eyes focused on him.” 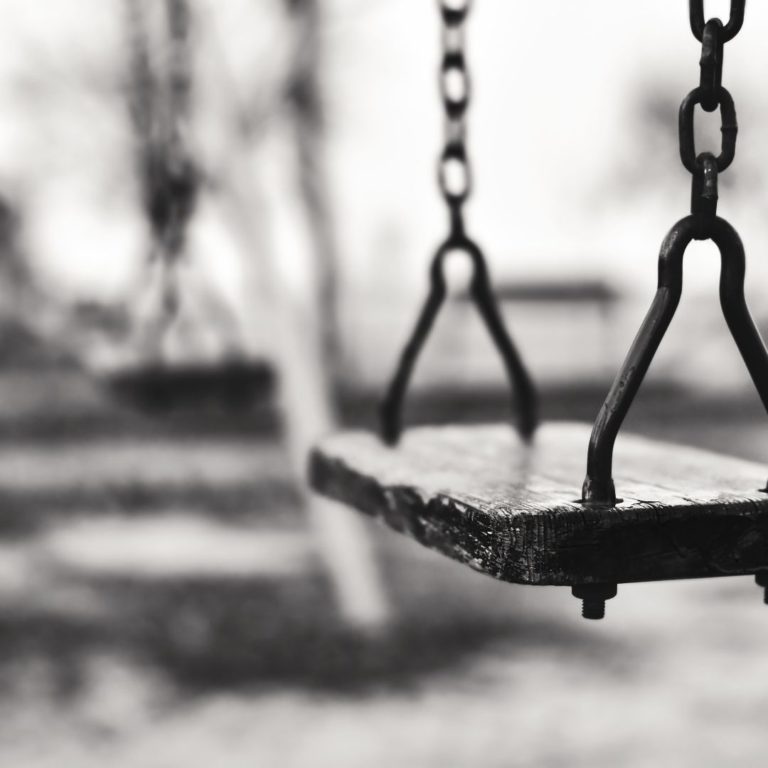 “Then Jesus got into the boat and started across the lake with his disciples. Suddenly, a fierce storm struck the lake, with waves breaking into the boat. But Jesus was sleeping. The disciples went and woke him up, shouting, ‘Lord, save us! […]

Taken from the Boys Life Application Study Bible Is it okay to make fun of someone who deserves it? This question has a simple answer: No. Do you want some proof? “You should not have gloated when they exiled your […]