Reflections Devotional by Chris Tiergreen from the Filament Bible Collection

Felix wanted to hear more. Then again, he didn’t. He had mixed feelings about the message Paul preached and mixed motives for hearing it. He would have accepted a bribe from Paul, and even sought it. Yet as he and his wife, Drusilla, listened, something about his response implies that he was intrigued by the gospel even while being unnerved by it. This self-centered ruler, known for his corruption and manipulation, surely felt some degree of conviction. His mixed thoughts—coupled with the ambiguous political advantages of dealing with Paul—immobilized him on the matter.

Felix remained on the fence politically for two years, but many people do so spiritually for a lifetime. Being intrigued by the gospel isn’t enough: the message demands a decision. Felix demonstrated outwardly what many people do inwardly, mulling over advantages and disadvantages while carefully guarding self-interests. And in never making a decision, they end up with a decision against Jesus by default. 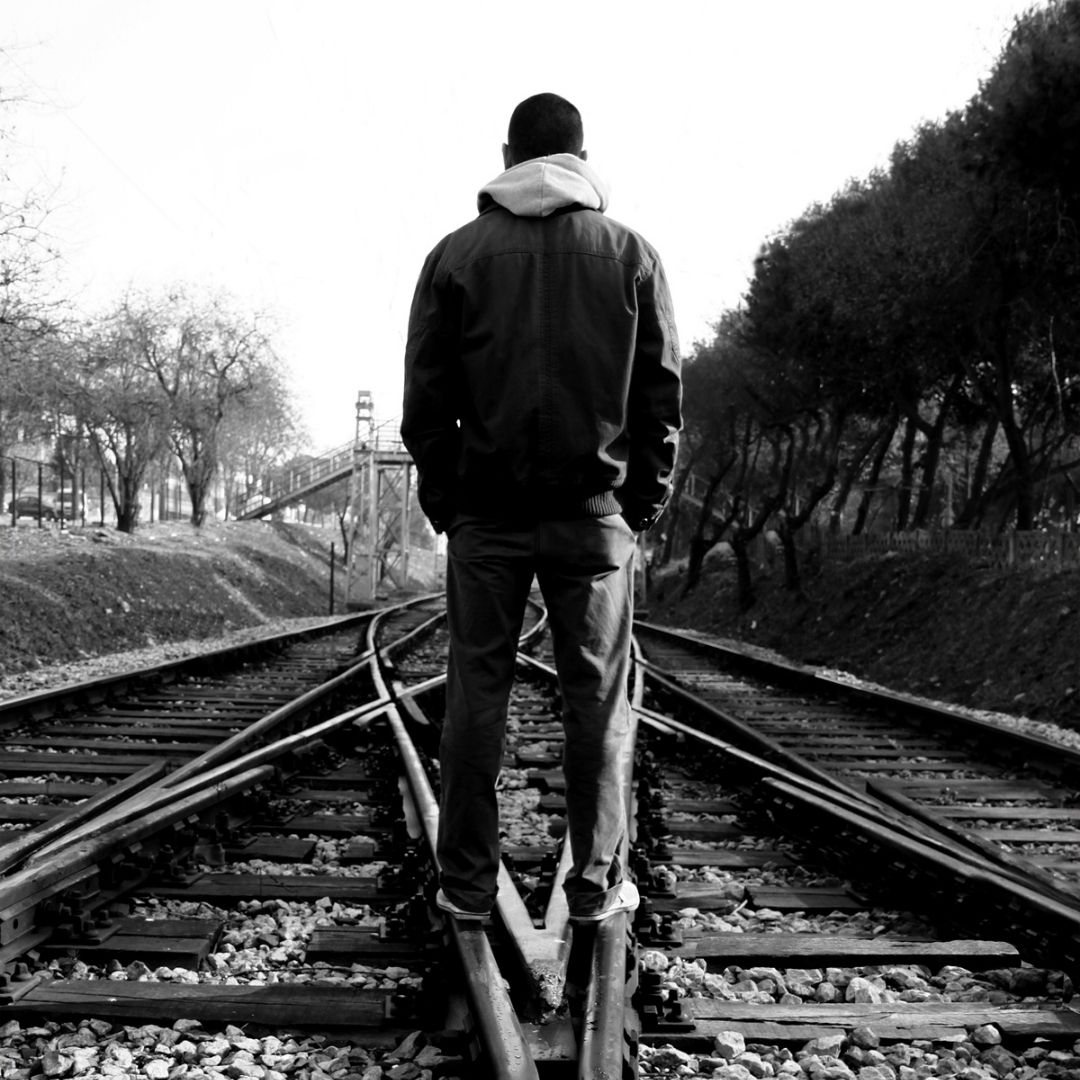 “It is the Lord who created the stars, the Pleiades and Orion. He turns darkness into morning and day into night. He draws up water from the oceans and pours it down as rain on the land. The Lord is his name!” […]

Article from the Swindoll Study Bible If you could choose any shepherd for your life, who would you pick? Most of us wouldn’t want a shepherd at all. We want to choose our own path, call our own shots, choose […]