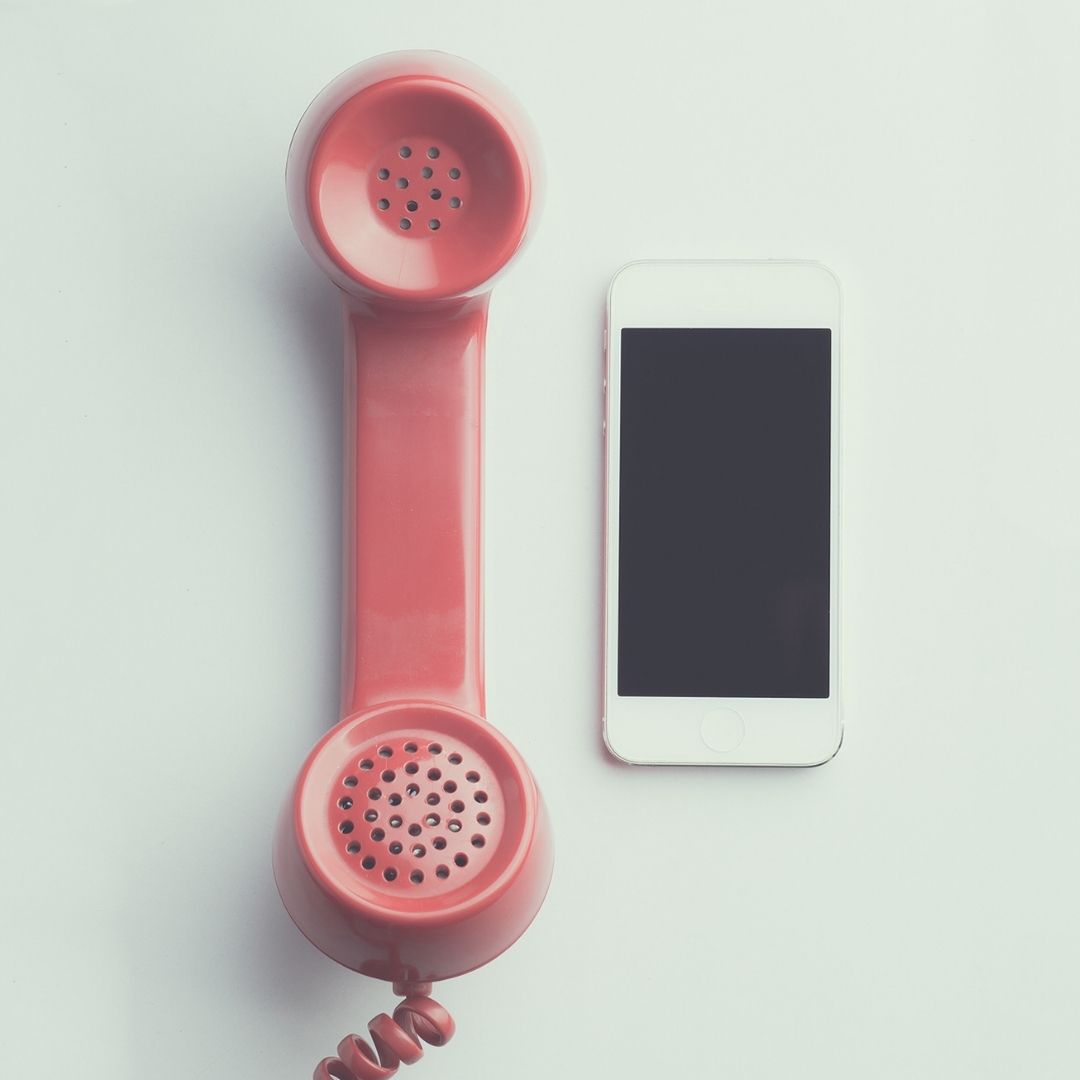 Sometimes the noise of life makes it difficult for us to hear God. Maybe we feel he has disconnected himself from us because we’ve let him down, or maybe we don’t feel worthy enough to be in a relationship with him. God loves to be in conversations with his people. He invites us to talk with him. But how does God do that? “How does he communicate with me?” The HelpFinder Bible can help us find answers to questions like this.

Taken from the HelpFinder Bible

The opportunity to communicate with one another has never been easier—from smartphones to the Internet, from e-mail to video conferencing, we are always working to improve our ability to communicate. Why? Because communication is not just important, but essential. We like to keep in touch because it is vital to the quality and success of any relationship, whether it is marriage, friendship, family, or business. The same principle applies to our relationship with God. To know him we must communicate with him, and we must learn to listen as he communicates with us. Only then will we experience a breakthrough in our spiritual lives. The more time we spend communicating with him, the closer and more successful our relationship with him will be. When was the last time you felt in touch with God? How much time do you spend communicating with him?

How does God communicate with me? 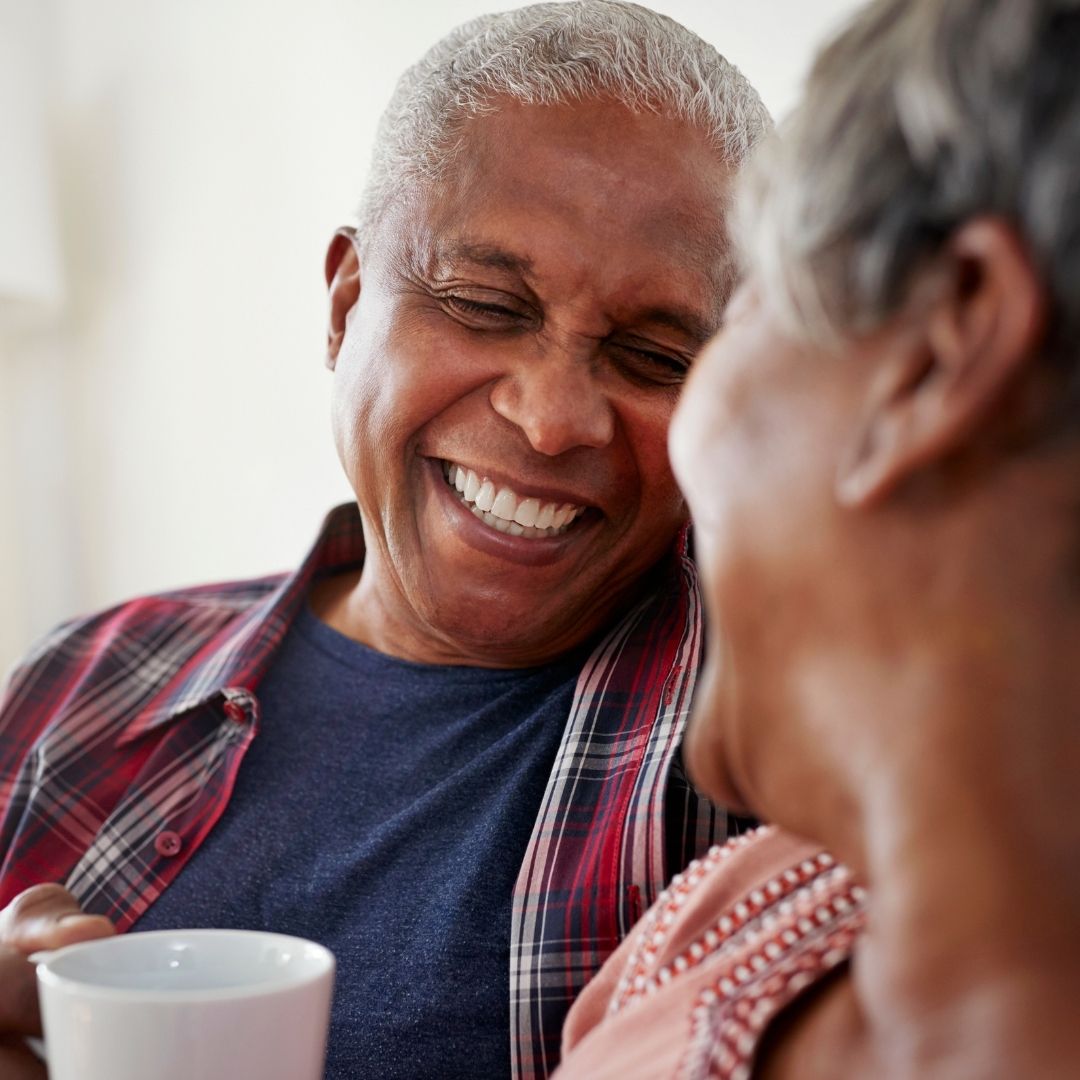 God communicates with you through his Word, the Bible. Read it daily to keep in touch with him.

God communicates with you through his Son, Jesus Christ. Talk with him often in your day. 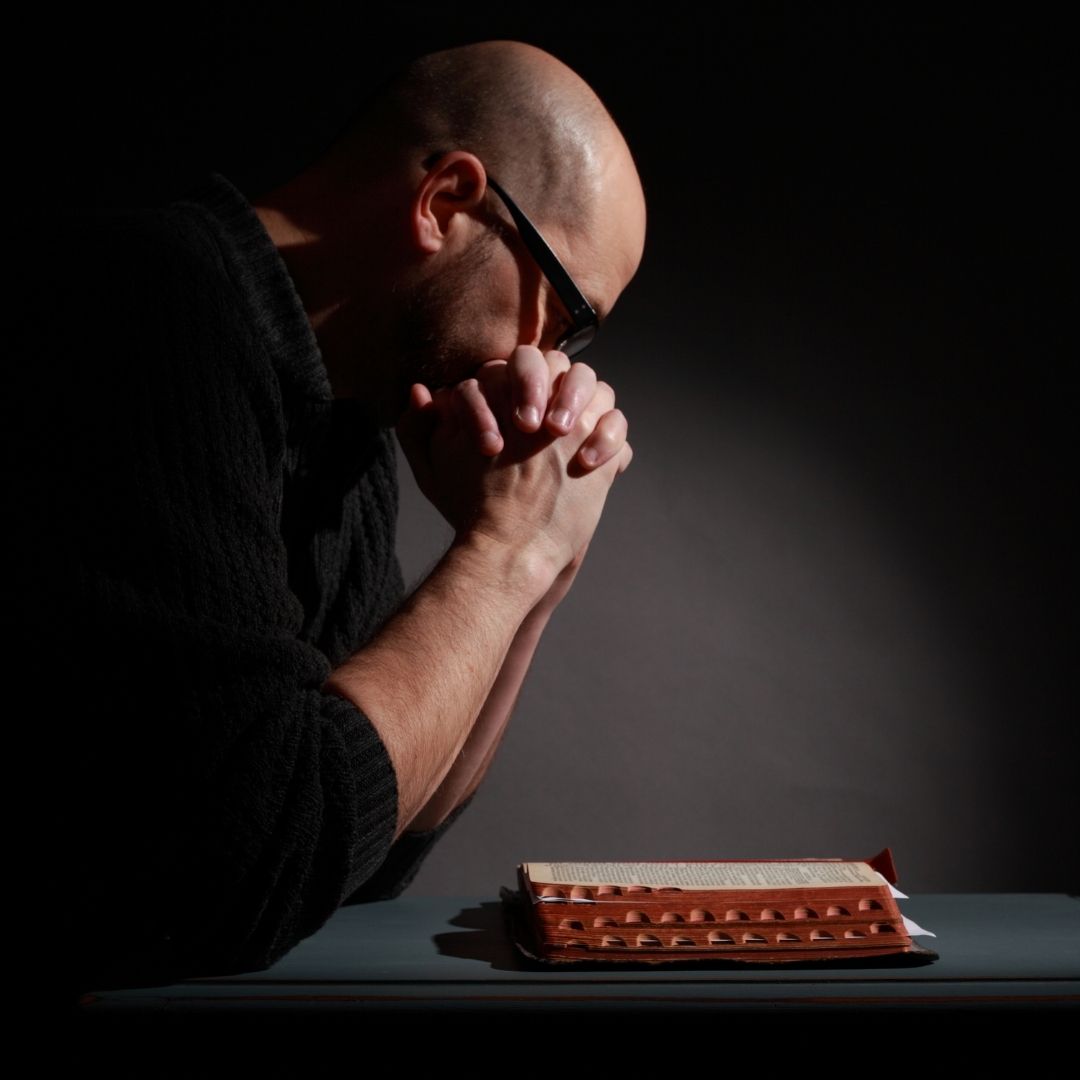 God communicates with you through his Holy Spirit. Pay special attention to the way he speaks to your heart and spirit.

God communicates with you through your conscience, which is your God-given internal radar to help you know right from wrong. Always listen to your conscience. If you neglect it, it will become dull, and eventually you will no longer hear it. 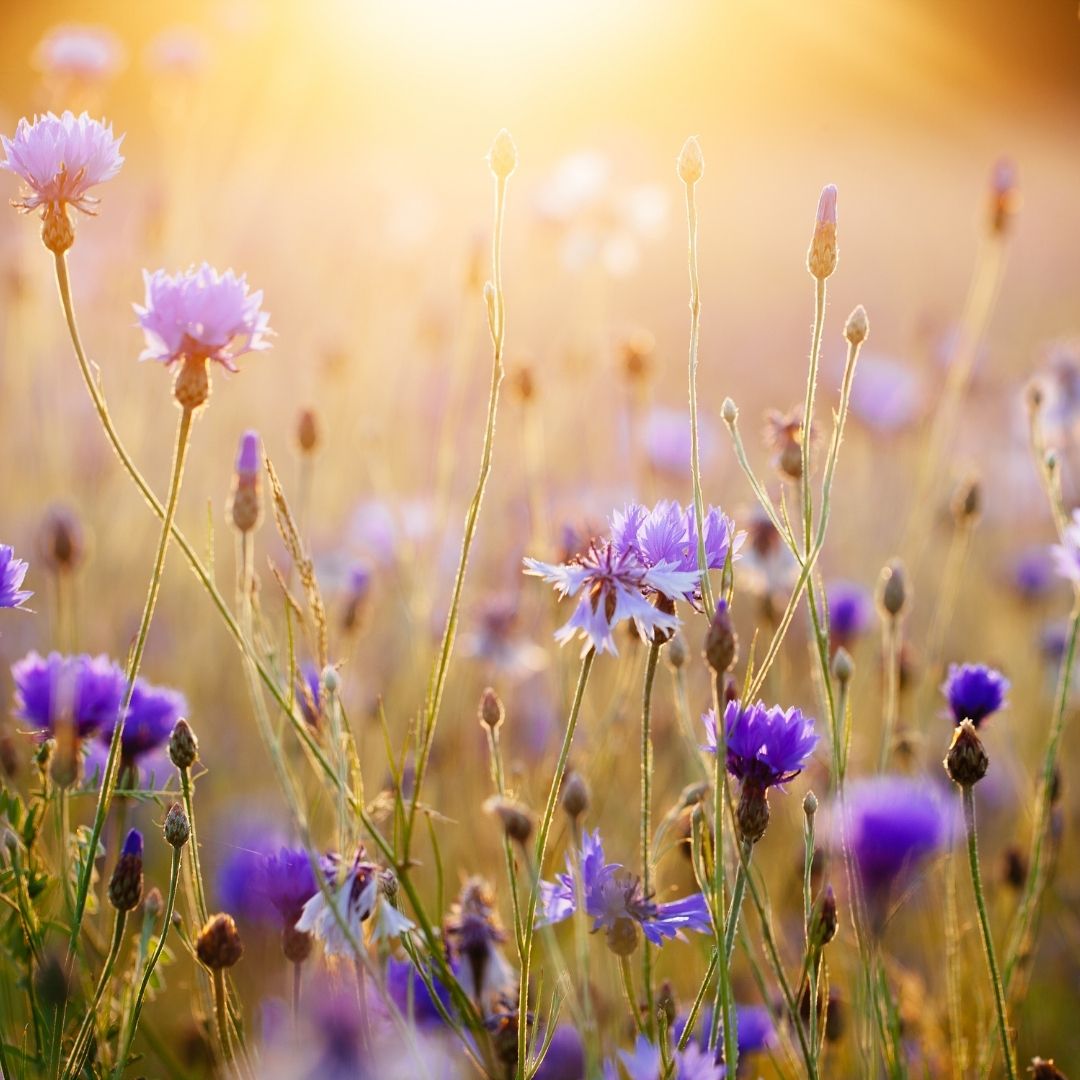 God communicates with you through his creation. All nature sings about a majestic God who created rhythm and harmony in the seasons. Nature shouts the power of God in the starry heavens, the roar of thunder, earthquakes, hurricanes, and the glorious snowcapped mountains. But nature also whispers about God’s mindboggling attention to detail in the wings of a butterfly, the endless variety of plants, and the complexity of DNA. Look for God’s fingerprints in his handiwork and you will not be able to miss him.

God communicates through the miraculous. There are great miracles like Jesus’ resurrection and seemingly small miracles like a baby’s birth. As you begin to recognize the everyday miracles of God all around you, you will recognize how he speaks to you through them. 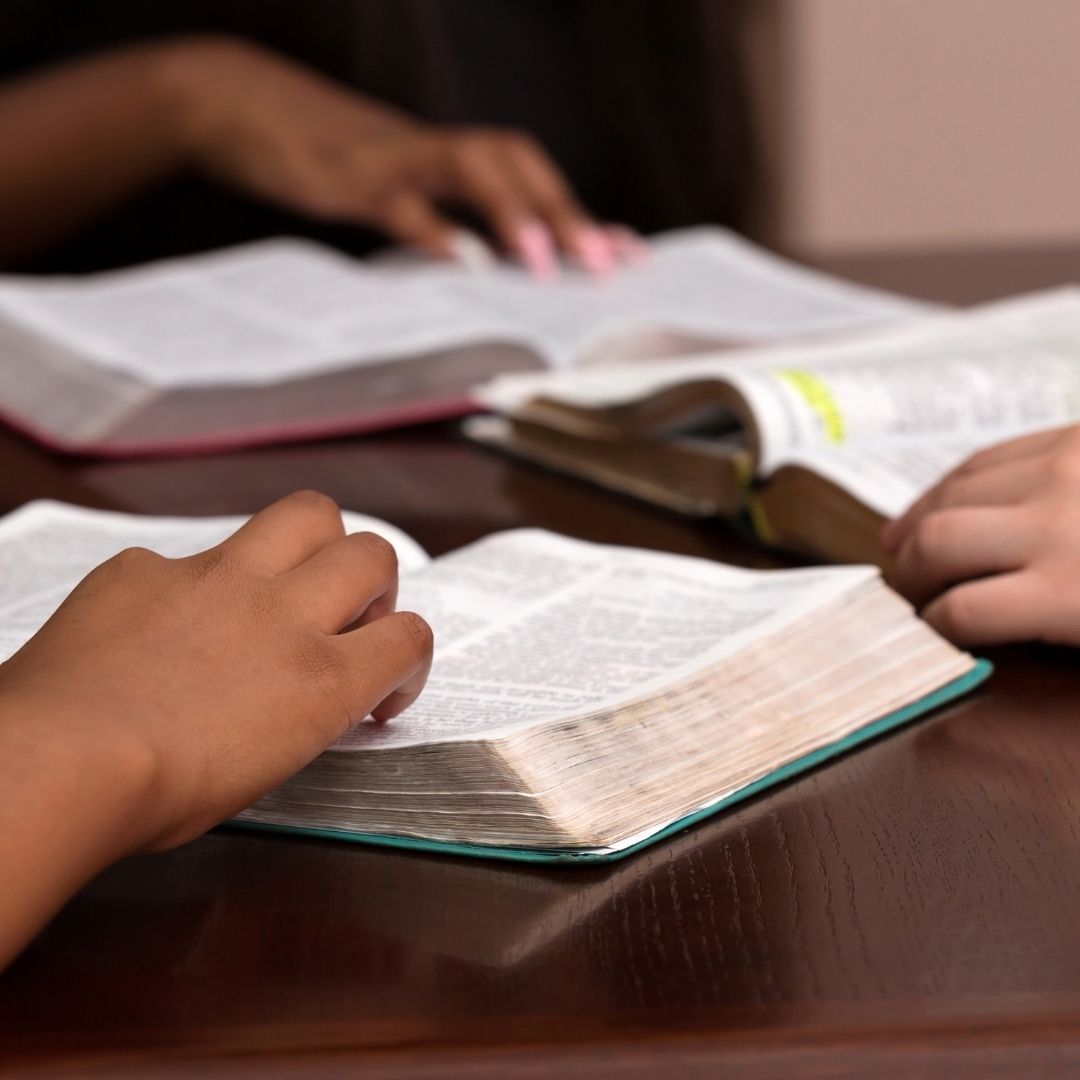 God communicates through dreams and visions. These may not be part of your everyday experience, but the Bible clearly shows that God will do whatever he needs to get your specific attention.

God communicates through his angels. Perhaps you have never seen angels, but you have likely seen evidence of their work. Angels are a clear part of biblical teaching. They are all around the earth and they are near you.

God communicates with you through other people. Most of the time he uses godly people to give you spiritual advice and help you mature in your faith. Sometimes he even uses people who don’t know him to unwittingly communicate his truth to you.

With a uniform comes a sense of responsibility. No matter the country of origin, when a man or woman puts on a military uniform, they are representing their nation. They have become a protector of ideals and a defender of […]

by Glenn Paauw, Senior Direct of Content for the Institute for Bible Reading At the heart of the Gospel is the stunning realization that God is creating a new worldwide family through Jesus. The First Testament is the story of […]