Have you ever wondered what goes into creating illustrated characters for books?  Tyndale Kids is giving you a little sneak peek behind the creative curtain to see what the process is like and to give you a glimpse inside the hilarious, quirky, and, at times, petrified new series called the Dead Sea Squirrels, by Mike Nawrocki.  In case you aren’t familiar with him, Mike Nawrocki is the co-creator of VeggieTales and the voice of the beloved Larry the Cucumber.  He’s back with this new chapter book series for kids who’ve graduated from VeggieTales but haven’t graduated from laughing.

Here’s a little background.  Squirreled Away and Boy Meets Squirrels, the first two books in the series, released May 2019, with four more books on the way by spring 2020.  The books begin with Michael, who’s on an archaeological dig with his father in Israel and who decides to sneak home two petrified squirrels – the perfect souvenir!  When the squirrels get wet during a rainstorm, Michael is suddenly face-to-face with the rehydrated and very much alive Merle and Pearl Squirrel.  They’ve awakened after 2,000 years and have plenty to share with Michael through their eyewitness accounts of Jesus’ teaching.

Take a look at Michael, Merle, and Pearl as they’ve gone from initial concept to finished character.  Our team has had so much fun bringing them to life (pun intended)! 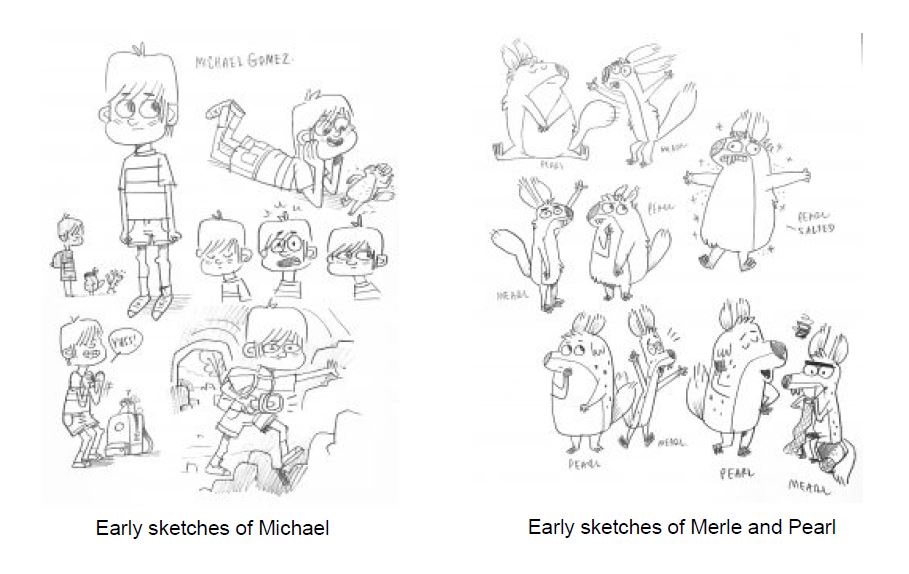 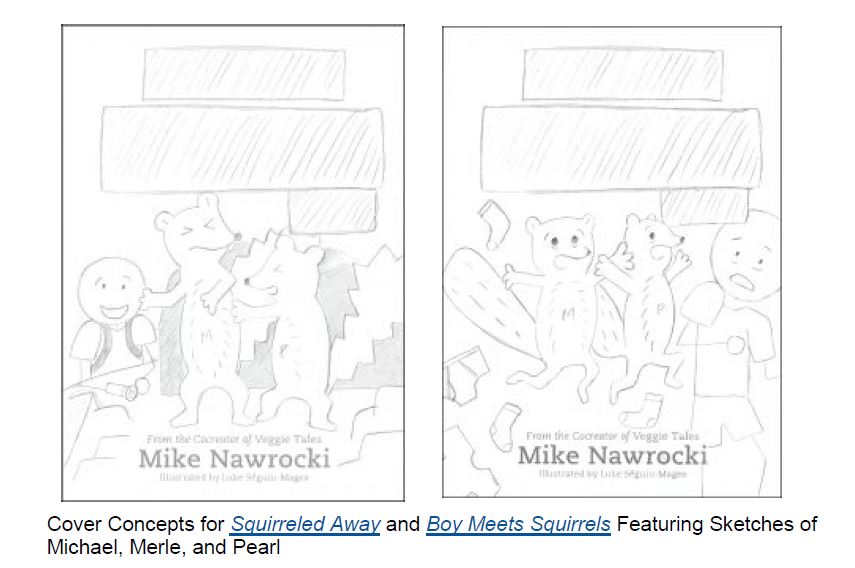 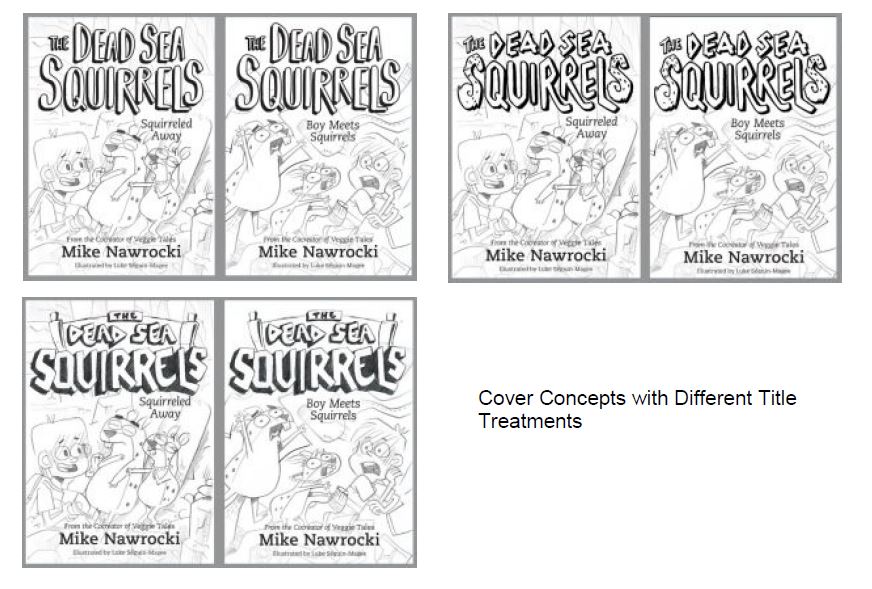 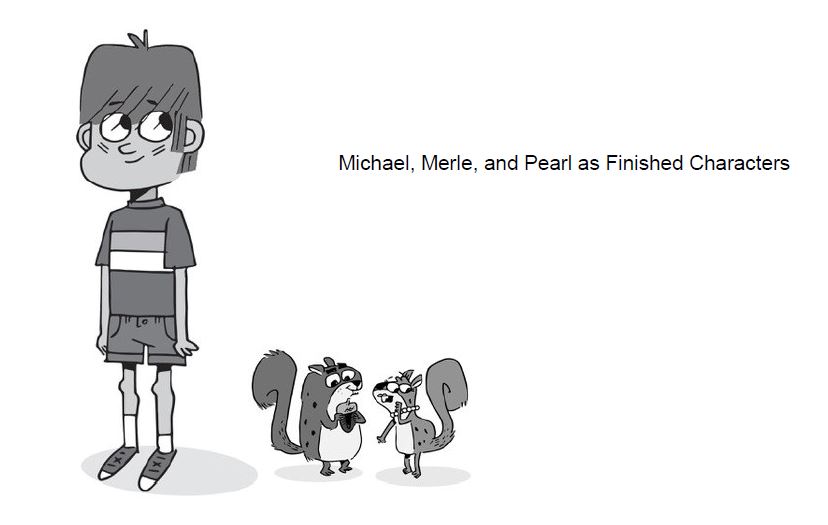 You may purchase your very own copy of the 1st two books in the Dead Sea Squirrel series!  Just click the book covers below to buy at Tyndale.com or your favorite retailer.