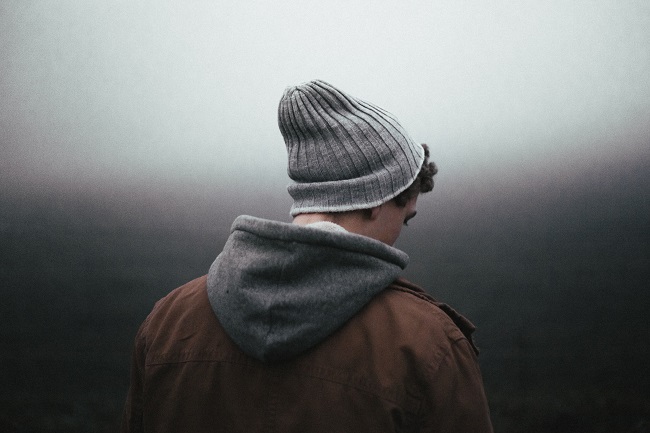 Today’s blog is written by Jarrett Stevens, author of Praying Through: Overcoming the Obstacles That Keep Us from God.

I’ve been a pastor for over twenty years, and I can’t tell you how many times I’ve heard the following:

“I didn’t grow up doing this kind of stuff.”

“I’ve found it hard to pray after this loss.”

“I’m too angry at God to pray right now.”

I get it. I’ve had my fair share of frustration and struggle with prayer. Years ago, my father-in-law died suddenly and unexpectedly while running a race with his son. None of us saw it coming, and none of us saw how we would make it without him. Many months passed before I felt like talking to God again. When my workload is particularly intense (precisely the time I need to be praying the most), I tell myself that the last thing I have time for is prayer. When we’re running late in the morning, for example. Or when I’m exhausted at the end of the day.

I get it. Praying seems hard. 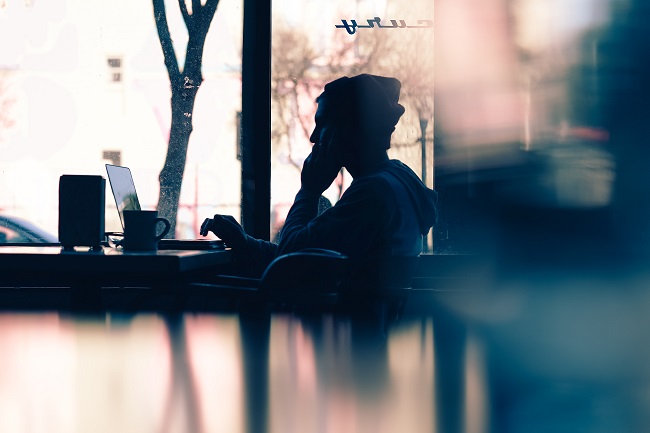 For many people, learning to pray feels like learning a second language: You’re never quite sure if you’re using the right words the right way. You can feel like a tourist lost in a foreign land where everyone else knows something that you don’t.

Or maybe prayer seems hard because you feel like you’re not praying enough. Ask anyone who prays how often they pray, and they will most likely tell you, in somewhat deflated and potentially shame-laden tones, “Not enough. I should be praying more.” Should is the one of the unhealthiest, most unhelpful words in the English language. It’s filled with guilt and obligation, especially when it comes to prayer. Like sleeping, flossing, exercising, and eating healthily, praying is another thing that we know is good for us but just don’t do enough. As if there were a prayer quota that we never quite seem to reach.

Looking to just get started with prayer? See this helpful blog: How to Pray, What to Pray and Getting Results.

Then there are times when prayer becomes hard because you just don’t want to do it. You’re either too tired or too busy. Or you don’t feel like bothering God with your silly, little prayers. Over time, praying can seem rote and repetitive, stagnant and stale. You may sense that you’ve run out of words to say. 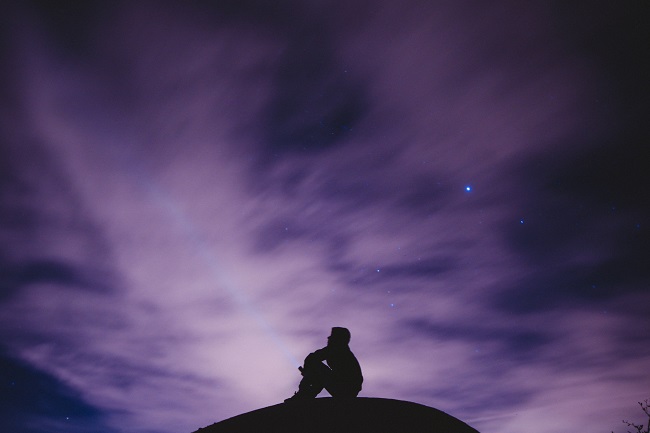 And for some people, a great loss, the presence of pain, or an unwelcome season of grief makes praying feel like stumbling and fumbling around in the dark. Maybe you’ve experienced the flame of prayer that once burned bright but has now dwindled to a flicker at best, and you just can’t see a way through this darkness.

Maybe you’ve found that the sweet and simple prayers of a childhood faith are no longer big enough for the complexities of adult life. Formulas for prayer fall short and eventually fail us. Sometimes all the words in the world cannot seem to connect the dots from our heart to God’s. Martyn Lloyd-Jones, a famous twentieth-century Welsh minister, acknowledged the perplexity of prayer by calling it “the supreme expression of our faith in God”[i] and saying that “Everything we do in the Christian life is easier than prayer.”[ii]

Praying is hard. Or at least that’s what we tell ourselves. I want to help you see that while prayer is mysterious, it is not as hard as you think. In fact, without being in any way even slightly patronizing, praying is honestly quite simple. 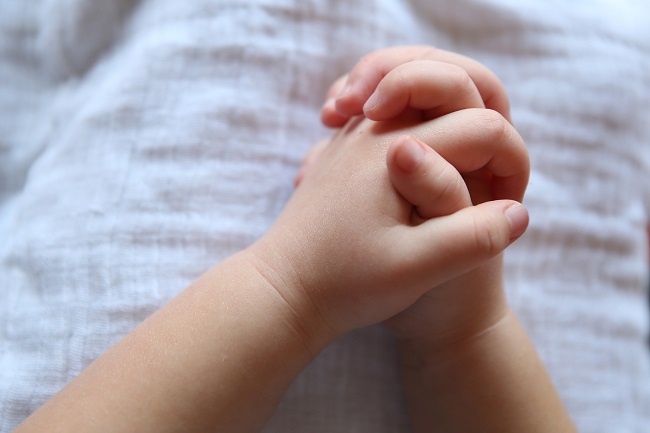 The problem for many of us is that we have forgotten how simple prayer really is. So simple that a child can do it. It’s just talking with God. That’s it. If you can talk to a friend, you can pray. God didn’t make prayer hard—we did.

The power of prayer is in its simplicity. And yet, so often, we find ourselves feeling like Jesus’ disciples when they asked Jesus, “Lord, teach us [how] to pray” (Luke 11:1). And if you can posture yourself like those first followers of Jesus and ask God to make prayer your way of life, it will be helpful, liberating, and life-giving to you. Because we need prayer more than we know. 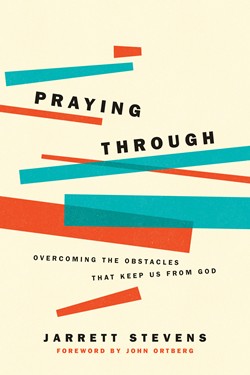 Blog excerpted from Praying Through: Overcoming the Obstacles That Keep Us from God, by Jarrett Stevens.

Jarrett Stevens is a pastor, writer and speaker. He is a lead pastor, with his wife Jeanne, at Soul City Church in Chicago.

[i] Martyn Lloyd-Jones, The Assurance of Our Salvation: Exploring the Depth of Jesus’ Prayer for His Own, Studies in John 17 (Wheaton, IL: Crossway, 2000), chap. 2.

What are the spiritual gifts that God has given to his people? Here is a list, scroll down for simple definitions of each gift: Administration Being an apostle Discernment Evangelism Exhortation Faith Giving Healing Helps Hospitality Knowledge Leadership Mercy Prophecy Serving Speaking in tongues Teaching (sometimes known as shepherding) Wisdom — Want to identify your […]

« How to Pray: How to Make the Lord’s Prayer Your Prayer

How to Pray: Praying When God is Silent »