I’m often asked if people, particularly children, become angels when they die. The answer is no. Death is a relocation of the same person from one place to another. The place changes, but the person remains the same. The same person who becomes absent from his or her body becomes present with the Lord: Yes, we are fully confident, and we would rather be away from these earthly bodies, for then we will be at home with the Lord – 2 Corinthians 5:8.

The person who departs is the one who goes to be with Christ: But if I live, I can do more fruitful work for Christ… I’m torn between two desires: I long to go and be with Christ, which would be far better for me. – Philippians 1:22-24.

Angels are angels. Humans are humans. Angels are beings with their own histories and memories, with distinct identities, reflected in the fact that they have personal names, such as Michael and Gabriel. Under God’s direction, they serve us on Earth (Hebrews 1:14). Michael the archangel serves under God, and the other angels in various positions serve under Michael (Daniel 10:13; Revelation 12:7). In Heaven human beings will govern angels (1 Corinthians 6:2-3). The fact that angels have served us on Earth will make meeting them in Heaven particularly fascinating. They’ve been with us from childhood, protecting us, standing by us, doing whatever they could on our behalf (Matthew 18:10). They may have witnessed virtually every moment of our lives. Besides God Himself, no one could know us better.

What will it be like not only to have them show us around the present Heaven but also to walk and talk with them on the New Earth*? What stories will they tell us, including what really happened that day at the lake thirty-five years ago when we almost drowned? They’ve guarded us, gone to fierce battle for us, served as God’s agents in answering prayers. How great it will be to get to know these brilliant ancient creatures who’ve lived with God from their creation. We’ll consult them as well as advise them, realizing they too can learn from us, God’s image-bearers. Will an angel who guarded us be placed under our management? If we really believed angels were with us daily, here and now, wouldn’t it motivate us to make wiser choices? Wouldn’t we feel an accountability to holy beings who serve us as God’s representatives?

*Wondering what the ‘present Heaven’ and the ‘New Earth’ are? Read this article to find out what Randy means.–

Despite what some popular books say, there’s no biblical basis for trying to make contact with angels now. We’re to ask God, not angels, for wisdom (James 1:5). As Scripture says, Satan’s servants can “masquerade as servants of righteousness” and bring us messages that appear to be from God but aren’t (2 Corinthians 11:15). Nevertheless, because Scripture teaches that one or more of God’s angels may be in the room with me now, every once in a while I say “Thank you” out loud. And sometimes I add, “I look forward to meeting you.” I can’t wait to hear their stories. We won’t be angels, but we’ll be with angels—and that’ll be far better. 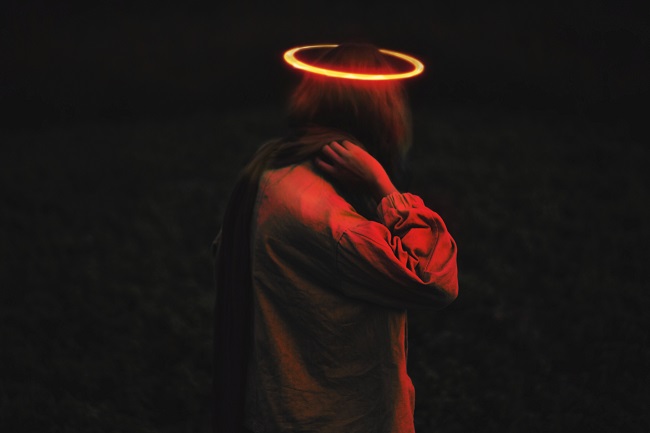 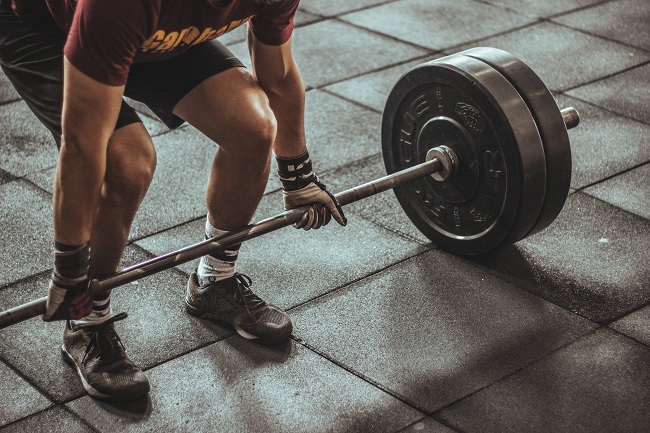 God will decide what our perfect bodies look like, but we certainly shouldn’t assume they’ll all look alike. Different heights and weights seem as likely as different skin colors. Racial identities will continue (Revelation 5:9: your blood has ransomed people for God from every tribe and language and people and nation; 7:9: I saw a vast crowd, too great to count, from every nation and tribe and people and language), and this involves a genetic carryover from the old body to the new. I’m speculating, but it seems likely that people whose bodies were tall will have tall resurrection bodies; those who were short will likely be short. The naturally thin will be thin, and the naturally thick will be thick. But all of these sizes will be healthy and appealing, untouched by the Curse or disease or restrictions, and we’ll each be perfectly happy with the form God designed for us.

Will calories affect us the same way they do now? I don’t know. But we certainly won’t experience heart disease, diabetes, asthma, osteoporosis, arthritis, cancer, MS, HIV, or anything else that consumes the body. Most people aren’t longing so much for a perfect body as for the sense of well-being and approval they think goes with it. Of this we can be certain—no matter what we look like, our bodies will please God, ourselves, and others. We won’t gaze into the mirror wishing for a different nose or different cheeks, ears, or teeth. The sinless beauty of the inner person will overflow into the beauty of the outer person. We’ll feel neither insecurity nor arrogance. We won’t attempt to hide or impress. We won’t have to try to look beautiful—we will be beautiful. We’ll be most grateful not about our appearance but our health and strength.

We’ll know that God fashioned us just as He desired and that we’ll never lose the health and beauty He’s graciously given us. 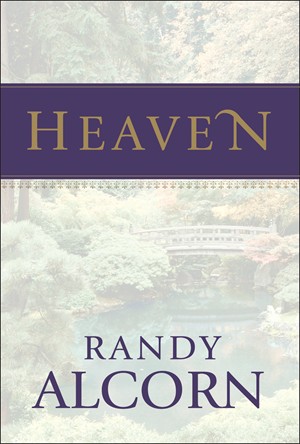 Bestseller– Over 1,000,000 Sold!
What will heaven be like? Randy Alcorn presents a thoroughly biblical answer, based on years of careful study, presented in an engaging, reader-friendly style. His conclusions will surprise readers and stretch their thinking about this important subject. Heaven will inspire readers to long for heaven while they’re living on earth.
86

This article was originally written by Arni, a pastor in India. When we try to enter solitude, we usually have many noises—outside and within—that must first be gently hushed. Ideally, we go to a place that is quieter, without great distractions such as people coming in and out, loud noises, phones, or beeps. A retreat […]

Baptism, often called “the first step of obedience” in following Jesus, is one of the oldest elements of the Christian faith, and represents your personal declaration of faith in Jesus Christ. Lots of people feel as though they want to run to their baptism because they’re so excited to declare their faith to the world. This may […]

« Why Did Jesus Come to Earth?