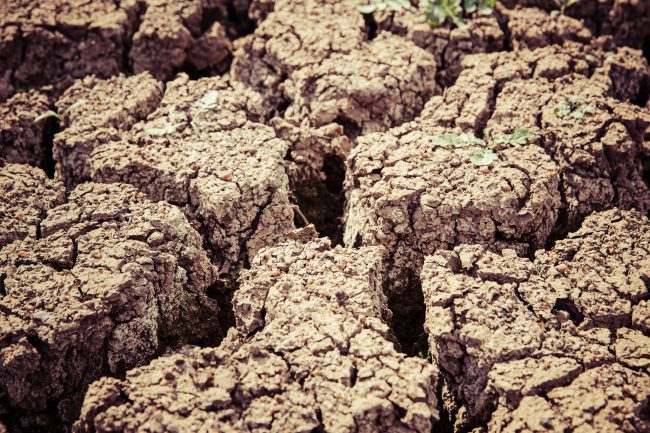 It’s a question we all worry about and wrestle with at some point in our spiritual journeys: Why does our loving God allow so much pain and suffering, evil and disaster, in the world? If he really loved us so much, wouldn’t he save us from this? After all, he can do anything—so why doesn’t he just stop evil in its tracks? Or prevent natural disasters? How can he watch his people struggle in this way?

Of course, God is not so easy to understand with our limited human knowledge. However, evil is promoted by the devil. He will be ultimately defeated upon Jesus’ return, but his mission until then is to get believers to reject God and to prevent nonbelievers from meeting God. 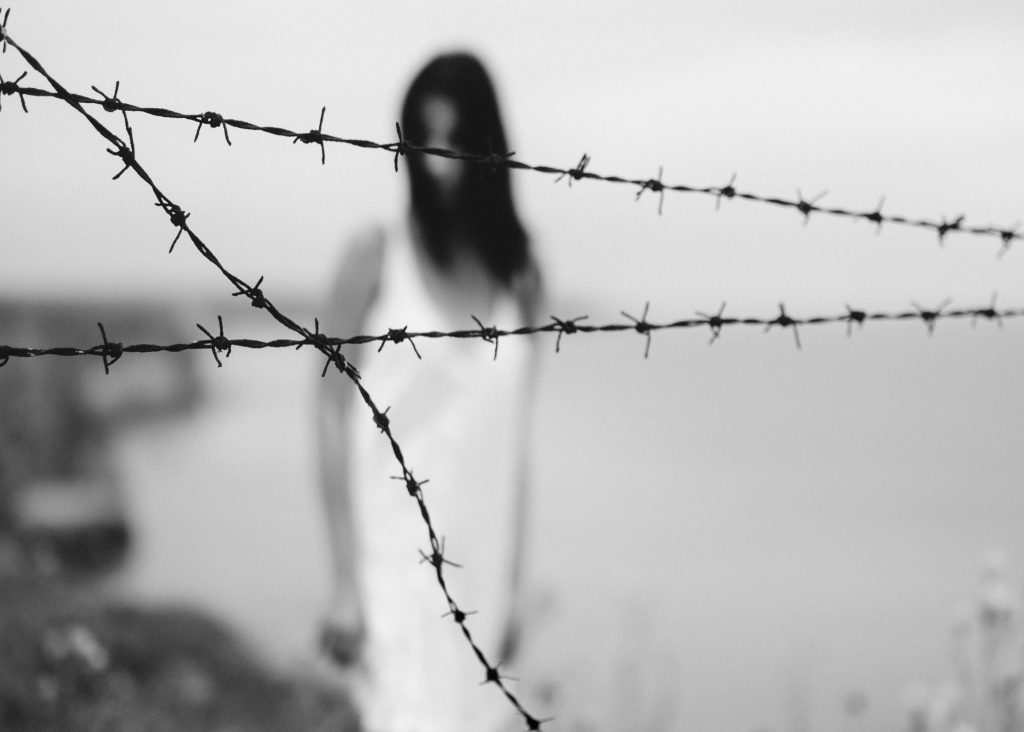 And we humans are to blame too. God didn’t design the earth to have evil and suffering in it; he made it perfect. But it was humans, to whom he gave free will, who allowed the devil to turn them away from God, resulting in an imperfect world with sin and evil as a part of it.

Josh McDowell and Don Stewart, in their excellent book Answers, clarify and explain the concept that God did not create evil, and show how much he still loves us.

Why Does a Good God Allow Evil to Exist?

One of the most haunting questions we face concerns the problem of evil. If there is a God, why is there evil in the world? Why isn’t he doing something about it? Many assume that the existence of evil disproves the existence of God. 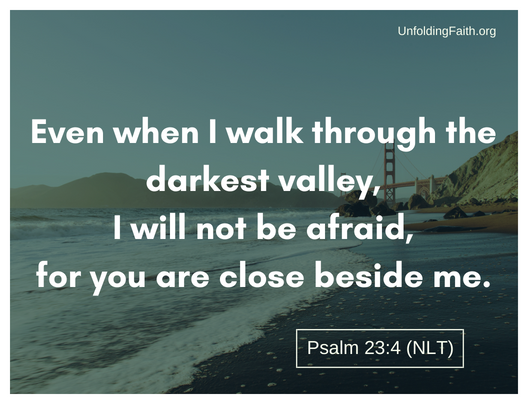 Sometimes the problem of evil is put to the Christian in the form of a complex question: “If God is good, then he must not be powerful enough to deal with all the evil and injustice in the world, since it is still going on. If he is powerful enough to stop wrongdoing, then he himself must be evil since he’s not doing anything about it even though he has the capability. So which is it? Is he a bad God or a God who is not all-powerful?” Even the biblical writers complained about pain and evil. “Troubles surround me—too many to count!” (Psalm 40:12). “Why then does my suffering continue? Why is my wound so incurable?” (Jeremiah 15:18). “We know that all creation has been groaning as in the pains of childbirth right up to the present time” (Romans 8:22). Thus we readily admit that evil is a problem, and we also admit that if God created the world the way it is today, he could not be a God of love, but rather an evil God. 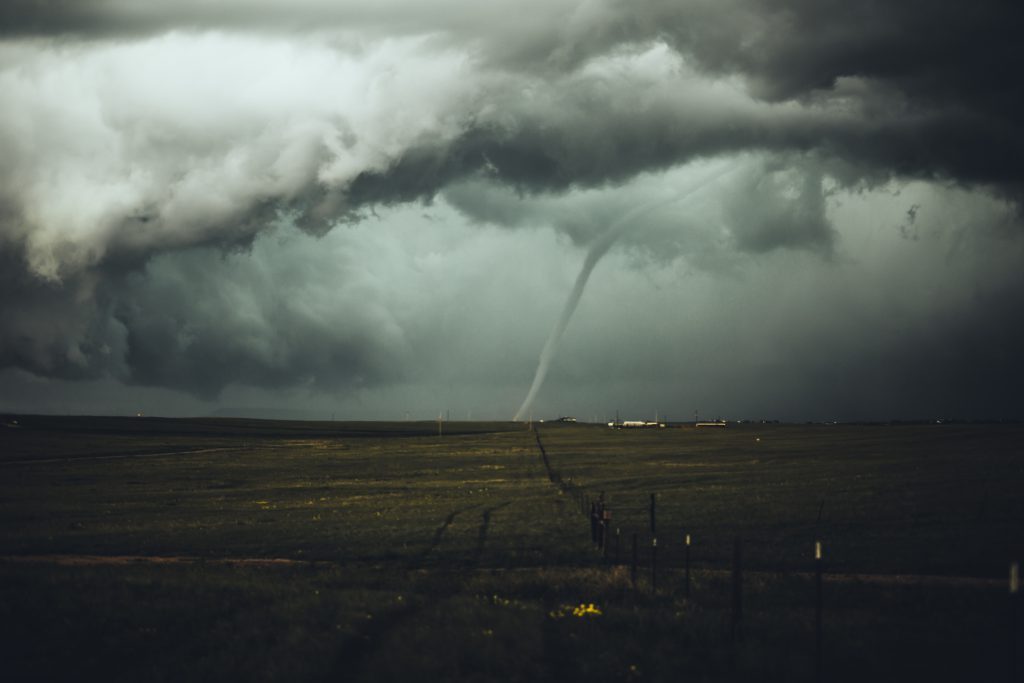 However, the Scriptures make it plain: God did not create the world in the state in which it is now, but evil came as a result of the selfishness of humans. The Bible says that God is a God of love, and he desired to create a person and eventually a nation of people who would love him. But genuine love cannot exist unless freely given through free choice and will, and thus humanity was given the choice to accept God’s love or to reject it. This choice made the possibility of evil very real. When Adam and Eve disobeyed God, they did not choose something God created, but, by their choice, they brought evil into the world. God is not evil, nor did he create evil. Humans brought evil upon themselves by selfishly choosing their own way apart from God’s way. 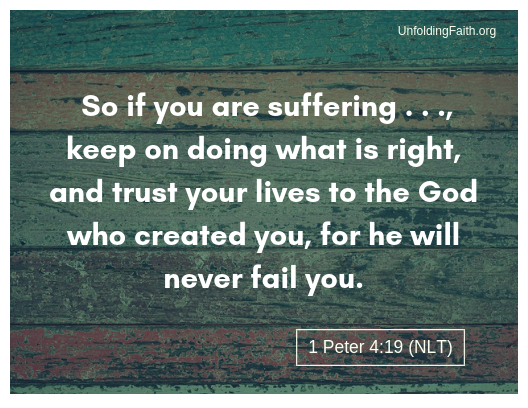 Because of the Fall, the world is now abnormal. Things are not in the state that God intended. Humanity, as a result of the Fall, has been separated from God. Nature is not always kind to humans, and the animal world can also be their enemy. There is conflict between humans. None of these conditions were true before the Fall. Any solution that might be given to the problems humankind faces must take into consideration that the world as it stands now is not normal.

Although evil is here and it is real, it is also temporary. Evil will eventually be destroyed. This is the hope that the believer has. There is a new world coming in which there will be no more tears or pain because all things will be made new (see Revelation 21:4-5). Paradise lost will become paradise regained. God will right every wrong and put away evil once and for all, in his time.

Christians have justification for fighting evil, immorality, and corruption. The world was not designed with evil in mind, and believers have a real basis for fighting social ills. They are not following the belief that whatever is, is right. Christians do not condone wrongdoing by saying it is God’s world, neither do they assume that everything that happens is pleasing to God. God does not desire evil, nor does he ever condone it. He hates evil, and Christians also are not only to despise evil but obligated to do something about it. Even though sin is real, it is not something that believers accept as the way things ought to be. By identifying with Jesus, believers have a duty to call wrong things wrong and to speak out when evil is overtaking good. The Christian is not fighting against God by fighting social problems. Natural disasters, crime, and illness should not be the accepted order of things, because they were never meant to be, and they will not exist in God’s future Kingdom. 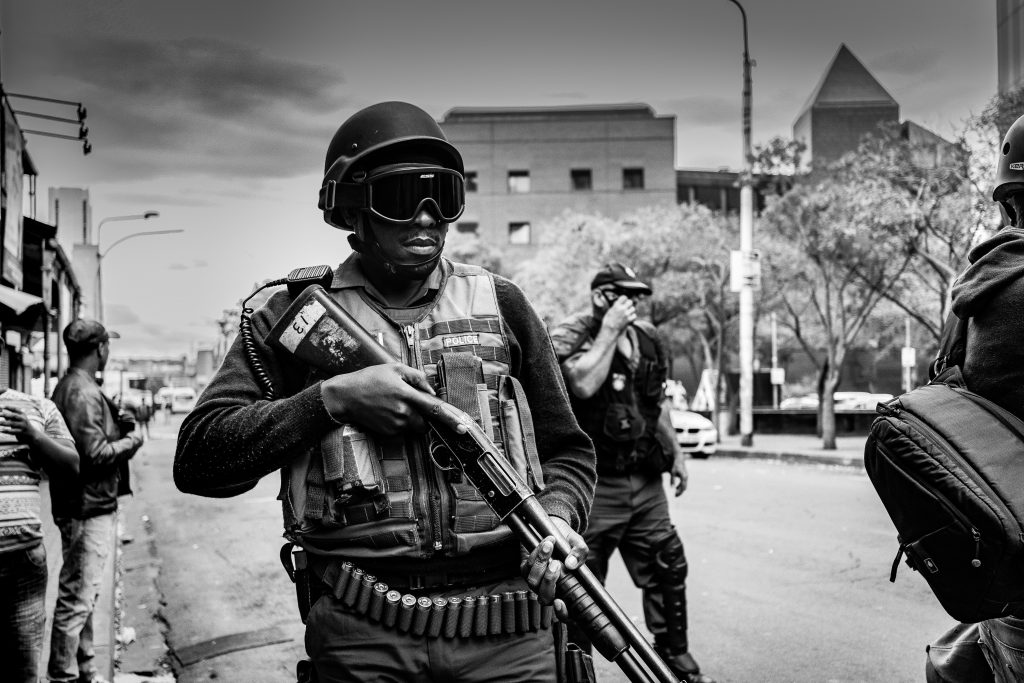 However, some people are still bothered that God even allows evil in the first place. They question his wisdom in giving humans a choice in the matter. Dorothy Sayers put the problem of evil in the proper perspective: “For whatever reason God chose to make man as he is—​limited and suffering and subject to sorrows and death—He had the honesty and courage to take His own medicine. Whatever game He is playing with His creation, He has kept His own rules and played fair. He can exact nothing from man that He has not exacted from Himself. He has Himself gone through the whole of human experience, from the trivial irritations of family life and the cramping restrictions of hard work and lack of money to the worst horrors of pain and humiliation, defeat, despair, and death. When He was a man, He played the man. He was born in poverty and died in disgrace and thought it well worthwhile” (Dorothy Sayers, Creed or Chaos? New York: Harcourt Brace, 1949, p. 4).

The Bible tells us that God’s purposes are sometimes beyond our understanding. “‘My thoughts are nothing like your thoughts,’ says the Lord. ‘And my ways are far beyond anything you could imagine. For just as the heavens are higher than the earth, so my ways are higher than your ways and my thoughts higher than your thoughts’” (Isaiah 55:8-9). Paul, in a similar vein, wrote to the church at Rome, “Oh, how great are God’s riches and wisdom and knowledge! How impossible it is for us to understand his decisions and his ways!” (Romans 11:33).

Although the Bible informs us how and why evil came about, it does not tell us why God allowed it to happen. However, we do know that God is all-wise and all-knowing and that he has reasons for allowing things to happen that are beyond our comprehension. 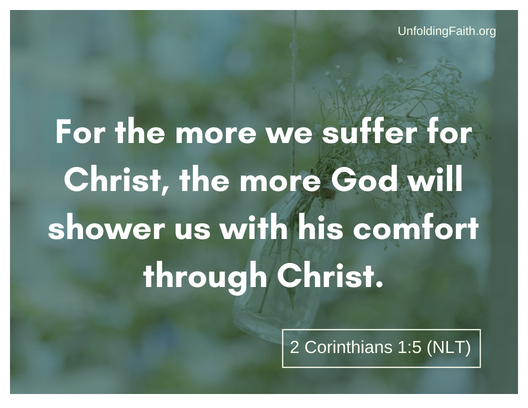 Answers to Tough Questions Skeptics Ask about the Christian Faith by Josh McDowell and Don Stewart.

In this great book for new believers and evangelists, the authors tackle 65 of the most-asked questions about the Bible, God, Jesus Christ, miracles, other religions, and Creation in a question-and-answer format.

Questions like “How do you know God exists?” “How do we know Jesus rose from the dead?” “Is Christianity a crutch?” and “Where do dinosaurs and other extinct animals fit into the biblical story?” are addressed and answered with biblical truth.

Learning our spiritual gift(s) is a fun subject because we get to discover something about ourselves that we may not have known before. A spiritual gift is something God has chosen specifically for you so that you can help with the advancement of the church on earth by serving and using your special ability. This […]

A not-so-scary way to introduce your friends to Jesus, by Laura T. de Gomez. I had heard through the grapevine that two coworkers, Martha and Claudia, had expressed some interest in spiritual things. So I dropped into their office one day and said, “Hi! I’ve been meaning to ask you both: Would you be interested […]

« We Want To Hear From YOU!

Your Spiritual Gifts – How to Identify and Effectively Use Them. »