“So the soldiers, their commanding officer, and the Temple guards arrested Jesus and tied him up. First they took him to Annas, since he was the father-in-law of Caiaphas, the high priest at that time. Caiaphas was the one who had told the other Jewish leaders, ‘It’s better that one man should die for the people.'” John 14:12-14, NLT

Taken from the Streetlights New Testament

Yes! Jesus should disrupt all those things—because what He offers is better. He has love for you worth more than the approval you can get from your friends. His power and success is greater than anyone else’s because He has conquered death and the grave. And what He wants to give you is eternal, safe, and protected from everything you may encounter in this temporary life.

When all was said and done, when Jesus rose again with all power in His possession, Caiaphas still refused to believe in Him, and he even went as far to silence and persecute those who did. Caiaphas represents the people who refuse to believe because they think accepting Jesus as Lord will cost them too much. They choose the fleeting power, celebrity, or pleasures of this life instead of the eternal life God offers those who receive His Son.

What’s your choice? Is Jesus worth it? Is He that valuable? Is it worth giving up everything to possess what He has? Or is He so much of a threat that He must be removed from your life at all costs? As it was for Caiaphas and the Sadducees he led, the choice is yours. 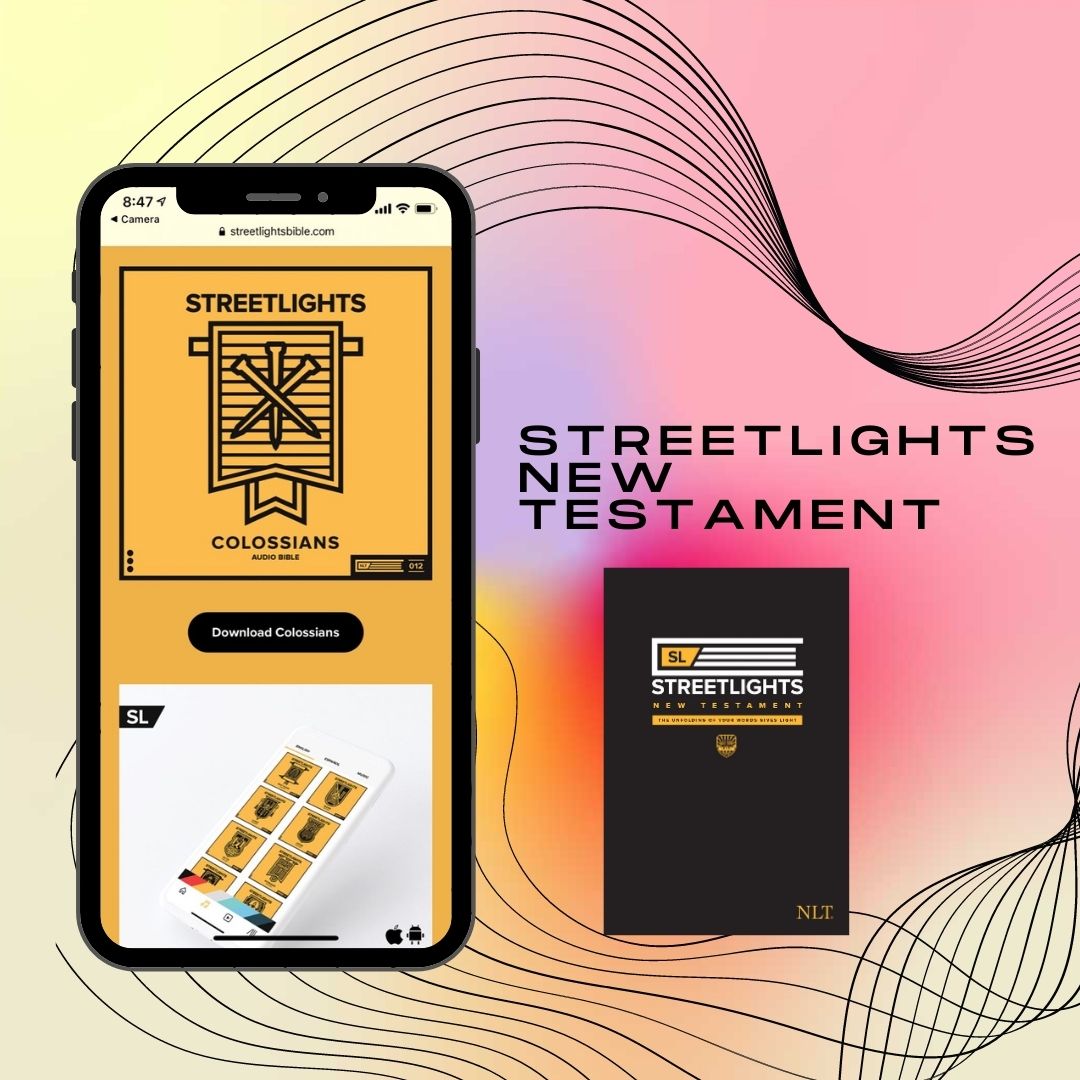 Streetlights is a ministry of Creative Communicators called to intentionally engage global urban culture with the Gospel of Jesus Christ by producing, translating, teaching and proclaiming God’s Word so all can understand. Their identity and call are founded on the […]

“Josiah was eight years old when he became king, and he reigned in Jerusalem thirty-one years. His mother was Jedidah, the daughter of Adaiah from Bozkath. He did what was pleasing in the Lord’s sight and followed the example of his ancestor […]

We know it’s only March, but we are so excited about the new release of Inspire for Girls coming August 2018. Here’s a sneak peak: Inspire Bible for Girls is a very special edition of the bestselling Inspire Bible that is jam-packed with […]