“When Timothy comes, don’t intimidate him. He is doing the Lord’s work, just as I am. Don’t let anyone treat him with contempt. Send him on his way with your blessing when he returns to me. I expect him to come with the other believers.” 1 Corinthians 16:10-11, NLT

Profile from the Every Man’s Bible

Too many of us shrink back from ministry involvement because we tell ourselves we just don’t have the right temperament. We hear of the fiery fisherman Peter or the bold apostle Paul and think, Hey, I’m nothing like that. I could never get up in front of three people to speak, let alone a crowd. I’ll leave ministry to the professionals.

Yet God doesn’t think this way. Consider Timothy “Exhibit A.” Timothy grew up in a mixed home. While his Jewish mother became a Christian, his Greek father apparently never came to faith. It appears that both Timothy and his mother accepted Christ during Paul’s first missionary journey when the apostle visited their hometown, Lystra. On Paul’s second trip through the area, he took note of Timothy, a young man “well thought of by the believers in Lystra and Iconium” (Acts 16:2). Paul and Timothy developed a close bond, and the apostle became the younger man’s spiritual mentor.

From that time on, Timothy often accompanied Paul on his journeys, sometimes staying behind and sometimes working with others in “advance teams,” paving the way for Paul’s arrival (Acts 17:14; 18:5; 19:22; 20:4). Paul grew to love this young man as if he were his own flesh and blood.

Yet Timothy was no Paul; Paul was an example and mentor for his son in the faith, but Timothy was not a mirror of Paul’s strengths. Timothy struggled with fear and hesitation. So Paul admonished his timid protégé: “God has not given us a spirit of fear and timidity, but of power, love, and self-discipline. So never be ashamed to tell others about our Lord. And don’t be ashamed of me, either, even though I’m in prison for him. With the strength God gives you, be ready to suffer with me for the sake of the Good News” (2 Timothy 1:7-8). The apostle instructed those who might be his hosts, “When Timothy comes, don’t intimidate him. . . . Don’t let anyone treat him with contempt” (1 Corinthians 16:10-11).

Timothy proves that God can and does use all kinds of temperaments in ministry. The big question for each of us is this: Do I want him to use me?

Learn more about the Every Man’s Bible 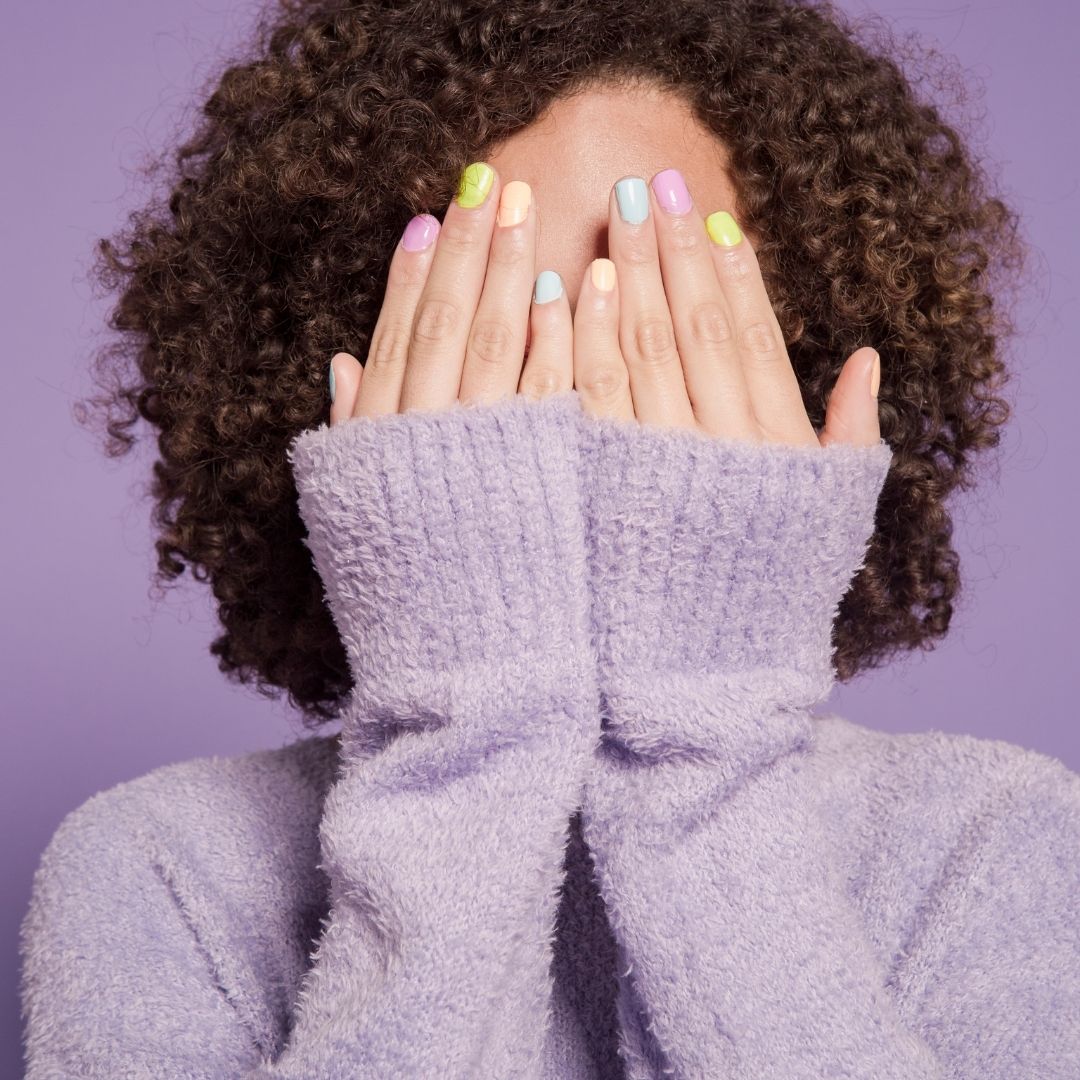 “One of the soldiers, however, pierced his side with a spear, and immediately blood and water flowed out. (This report is from an eyewitness giving an accurate account. He speaks the truth so that you also may continue to believe) These things […]