“But Peter and John replied, ‘Do you think God wants us to obey you rather than him? We cannot stop telling about everything we have seen and heard.’ The council then threatened them further, but they finally let them go because they didn’t know how to punish them without starting a riot. For everyone was praising God for this miraculous sign—the healing of a man who had been lame for more than forty years.” Acts 4:19-22, NLT

Article from the Swindoll Study Bible 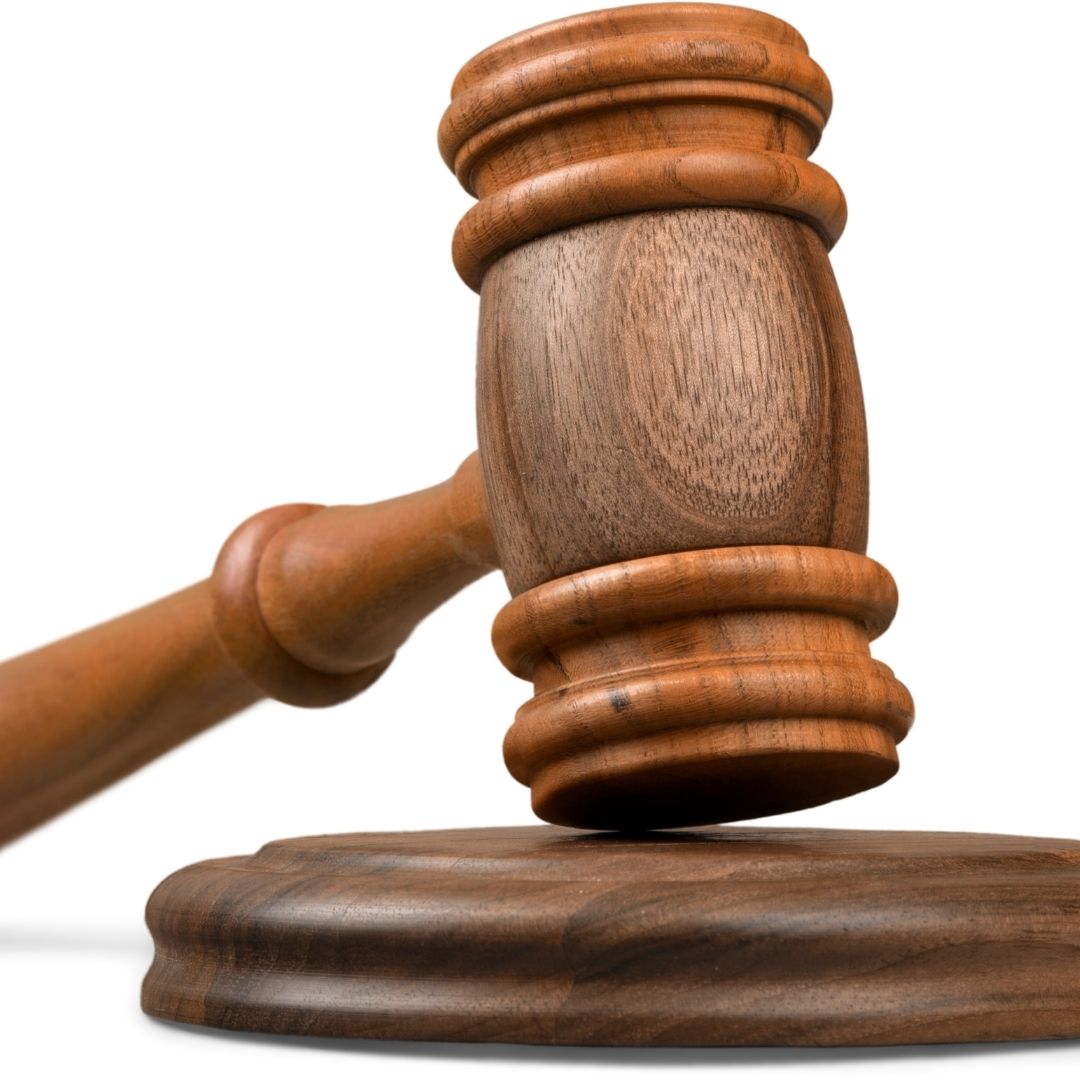 Peter and John had been preaching in the streets and had attracted enough attention that they were called to face the religious officials, who wanted to intimidate them into silence. But when they looked those officials in the eyes, the officials “were amazed when they saw the boldness of Peter and John, for they could see that they were ordinary men with no special training in the Scriptures” (Acts 4:13). Why was this? It was because the Holy Spirit had come and empowered them. The officials began to recognize that these were men who had been with Jesus. There was a different dynamic with them—and it was entirely due to the work of the Spirit.

Just as Jesus had promised, Peter and John had been baptized with the Holy Spirit, and they were filled with the Spirit, giving them power (Acts 1:5, 8). That power has always existed. The Spirit was there at Creation and when the Red Sea was opened. His power had been evidenced in the lives of the Old Testament prophets and had brought Jesus back from the dead. It is the same power that is active in believers today and that gives them the ability to be open and effective witnesses for the cause of Jesus Christ. 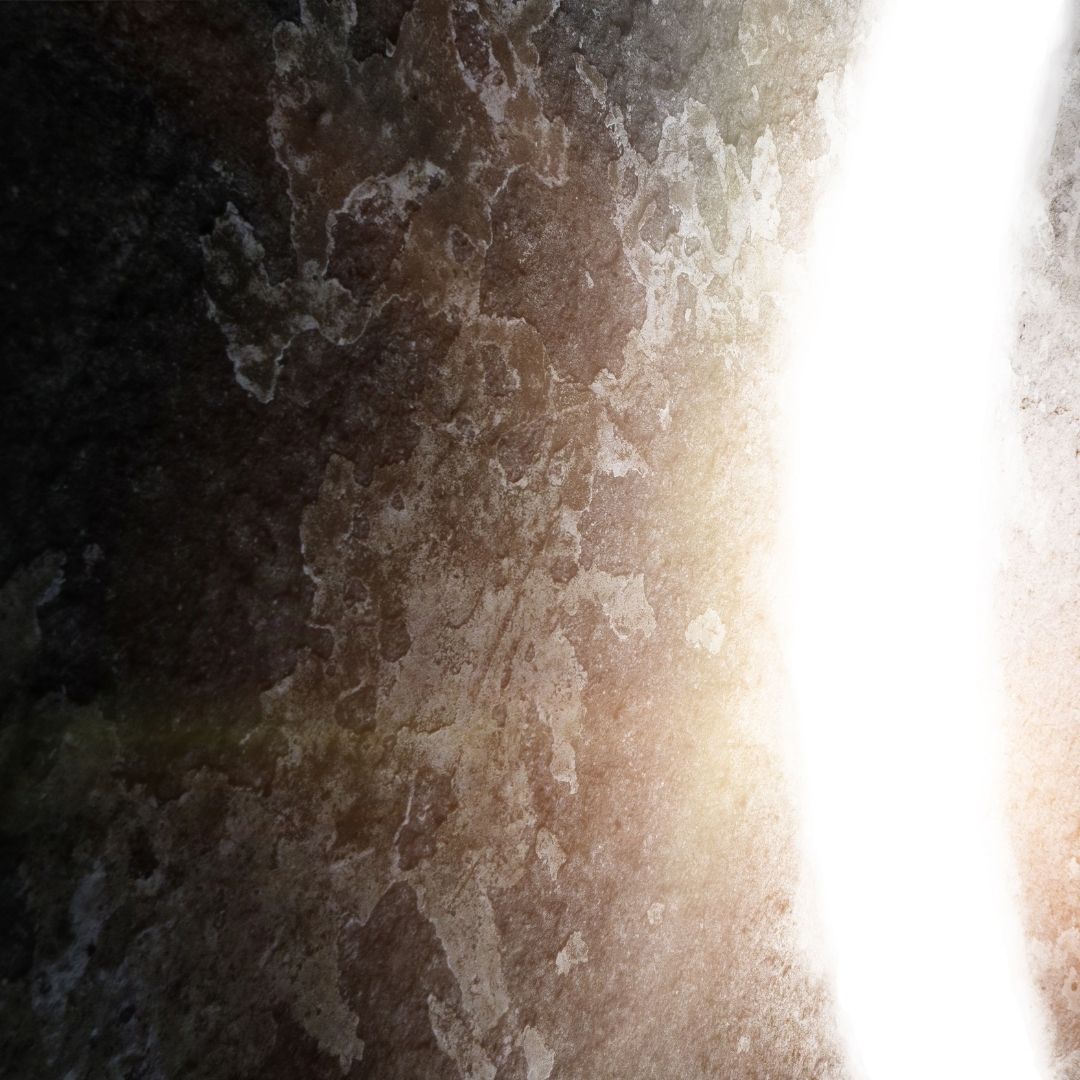 That is the secret to how these apostles, who earlier had been shrouded in fear and hiding behind closed doors, began to preach Christ openly. They had seen the resurrected Jesus, and the Spirit of God had come. After those events, these men had pushed the doors open and walked out into the streets with the audacity to face persecution and even martyrdom for their testimony about Jesus. The power of the Holy Spirit would move them the rest of their lives, in and out of persecution, with and without earthly comforts, and under all sorts of adversities. We see Peter and John facing the same religious officials again in Acts 5:26-42, and there they stand, firm as ever in their obedience to God rather than people (Acts 5:29)— even up against those who would just as soon kill them (Acts 5:33).

The Holy Spirit’s power is for all believers, not just for the twelve apostles. We see in Acts 6:3 that the apostles looked among the believers and found seven men who were “full of the Spirit.” This means they were consistently tapping into the Spirit’s power, which is available 24/7 to every believer. One of those chosen was Stephen, a man who was not an apostle but was every bit a witness by the power of the Holy Spirit. He later preached such a powerful message that the religious officials became angry and stoned Stephen, making him the first martyr.

The daily question we each face is not whether we will be martyrs nor whether we will face opposition bravely. The question we face is whether we are tapping into the power of the Holy Spirit or stifling Him (see 1 Thes. 5:19). When He empowers us, it is not a matter of whether we have guts or creativity. When the Holy Spirit is in us, there is a special dynamic at work transforming us and making our lives and our words a witness. Sometimes that witness may offend others—and it will always bring conviction—but it also powerfully displays the love and humility of the Lord Jesus in its proclamation of the truth. 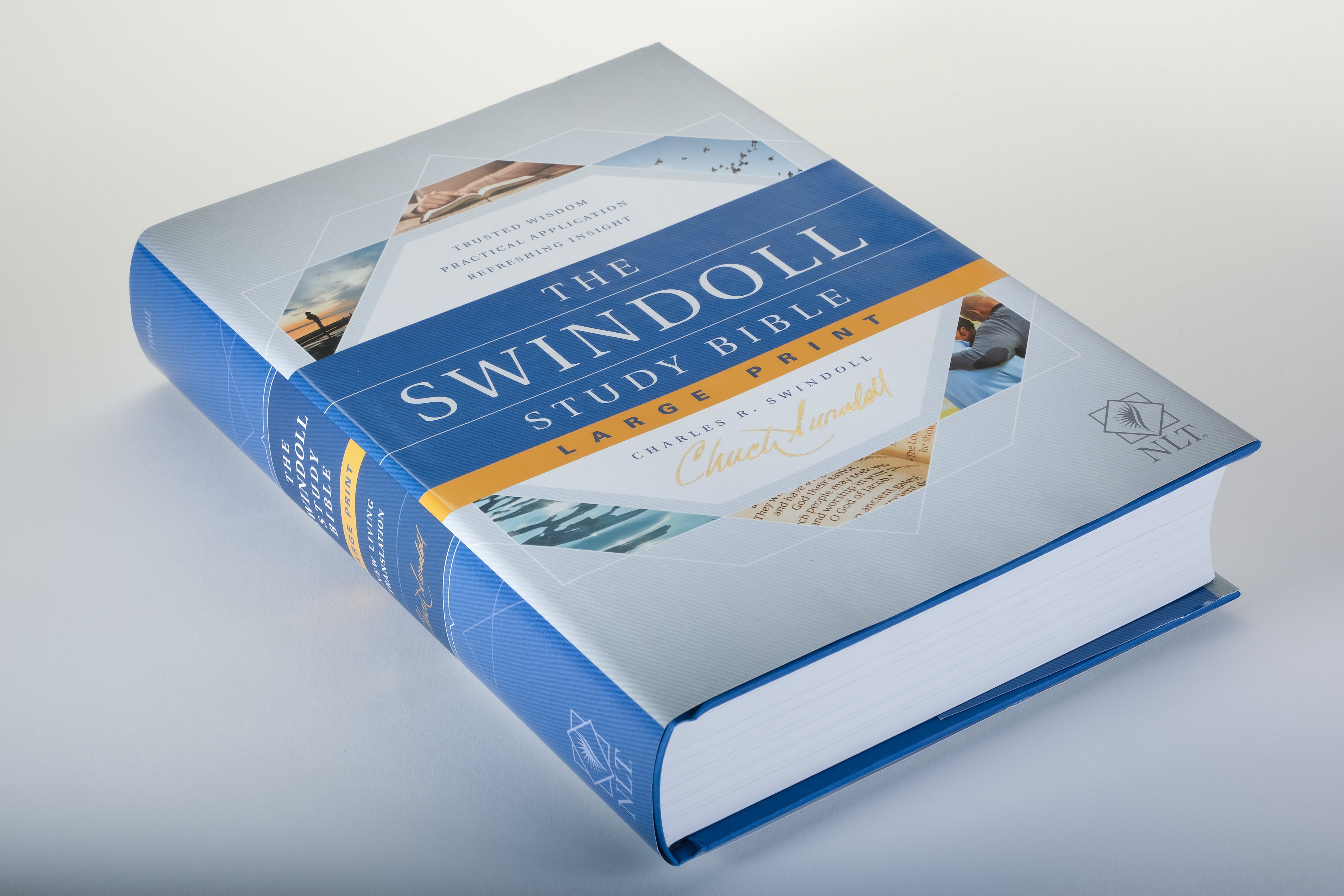 “At noon, darkness fell across the whole land until three o’clock. Then at three o’clock Jesus called out with a loud voice, ‘Eloi, Eloi, lema sabachthani?’ which means ‘My God, my God, why have you abandoned me?’ Some of the […]

“See how very much our Father loves us, for he calls us his children, and that is what we are! But the people who belong to this world don’t recognize that we are God’s children because they don’t know him. Dear […]