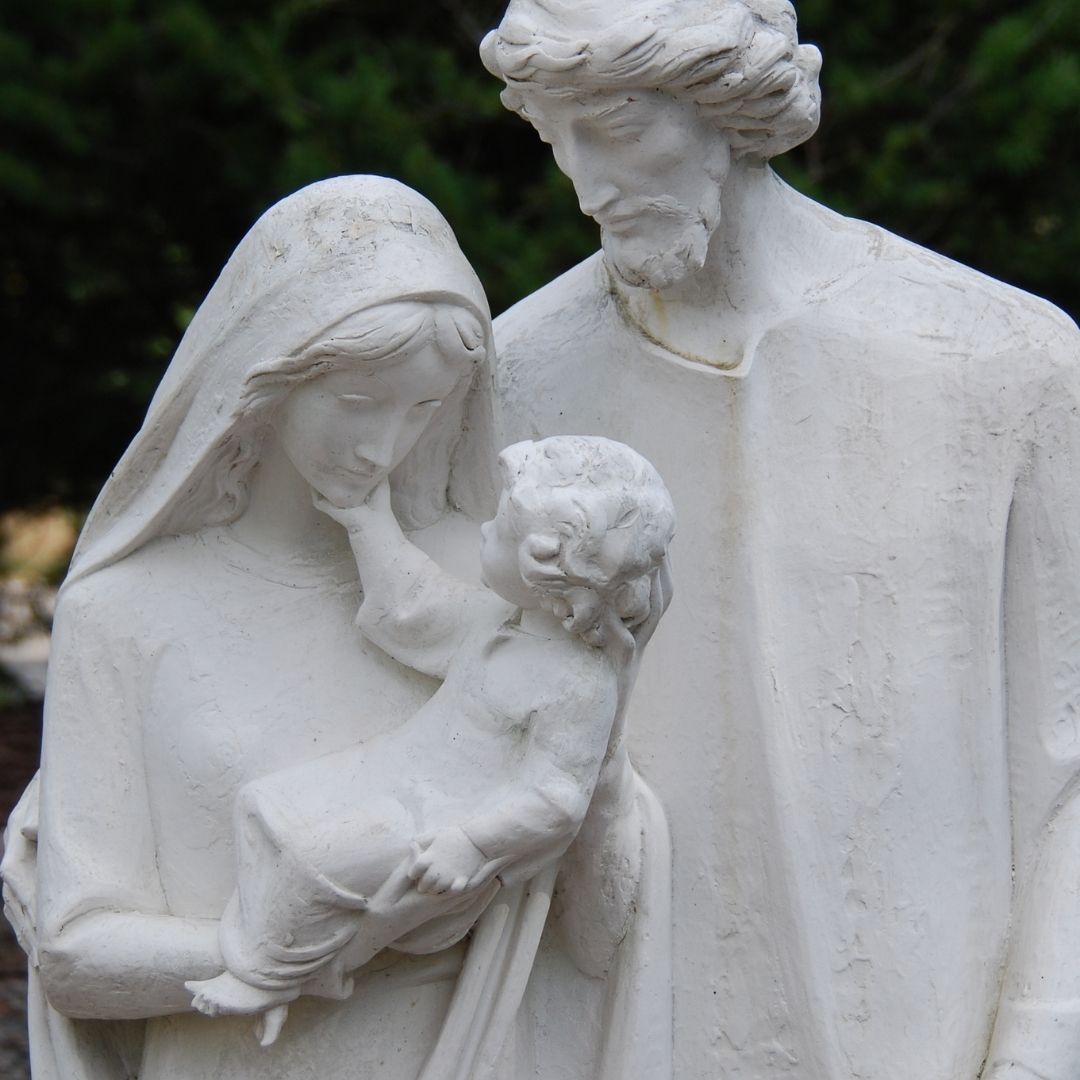 “At that time the Roman emperor, Augustus, decreed that a census should be taken throughout the Roman Empire. (This was the first census taken when Quirinius was governor of Syria.) All returned to their own ancestral towns to register for this census. And because Joseph was a descendant of King David, he had to go to Bethlehem in Judea, David’s ancient home. He traveled there from the village of Nazareth in Galilee. He took with him Mary, to whom he was engaged, who was now expecting a child. And while they were there, the time came for her baby to be born. She gave birth to her firstborn son. She wrapped him snugly in strips of cloth and laid him in a manger, because there was no lodging available for them.” Luke 2:1-7, NLT

Notes from the Wayfinding Bible

MARY AND JOSEPH’S JOURNEY TO BETHLEHEM
The journey from Nazareth to Bethlehem takes about two hours today by car. Two thousand years ago, the same journey, a ninety-mile trip, would have taken as long as two weeks. Joseph and Mary would have had to traverse hilly, rocky terrain as they made their way south. Bethlehem, a small town five miles south of Jerusalem, sits on a ridge 2,000 feet above sea level. 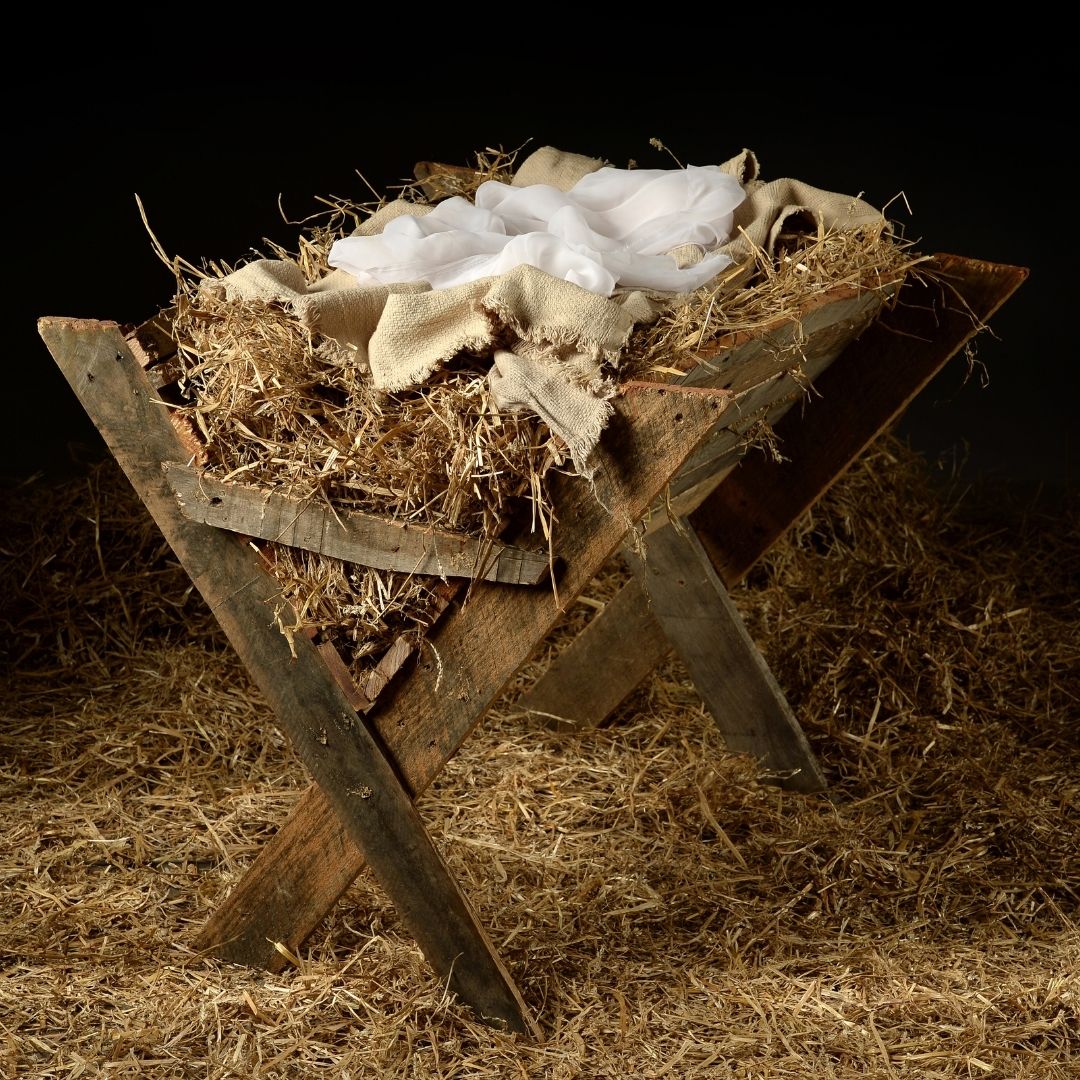 Determined to restore his relationship with his creation and show his love for his people, God sent his Son to earth. Jesus Christ was the King of kings, but he did not enter on a charging white stallion or in a chariot preceded by a hundred foot soldiers. He came as a lowly, dependent infant. From these humble beginnings he grew to become part of the everyday world, building a relationship with others on love, not fear; on fellowship, not power.

Look inside the Wayfinding Bible

I can’t think of a neighbor without picturing the kindest man in a zip-up sweater singing “Won’t you, please. Please, won’t you be my neighbor?” Fred Rogers understood being a neighbor and turned the world into his neighborhood, because he […]

Sometimes we feel that we are too ordinary for God to use for his purposes. Throughout the Bible we see God using everyday, ordinary objects in extraordinary ways. Check out this list from the Hands-On Bible of common items God used […]