Article from the Illustrated Study Bible

“It was the day of preparation, and the Jewish leaders didn’t want the bodies hanging there the next day, which was the Sabbath (and a very special Sabbath, because it was Passover week). So they asked Pilate to hasten their deaths by ordering that their legs be broken. Then their bodies could be taken down.” John 19:31, NLT

However, this was not all that John had in mind. John presented Jesus as the Passover lamb whose death marks the central event of the Passover season (see Exod 12:46; Luke 22:7; 1 Cor 5:7). In the first century, Jews made a pilgrimage to Jerusalem each spring to celebrate the Passover and to reread the story of the Exodus (see Exod 12–15). When Israel was being rescued from Egypt, the blood of a lamb was sprinkled on the doorposts of each Jewish home in Egypt and saved those inside from death (Exod 12). Jews who came to Jerusalem to celebrate the Passover needed to supply a perfect young lamb for sacrifice. The animal could not be diseased or have broken bones.

Jesus used his final Passover meal to show that his sacrificial death would give new meaning to the festival (Mark 14:17‑31). In John, the cross became an altar where Christ, the Passover lamb, was slain. Jesus’ legs were not broken (John 19:33), fulfilling a Passover rule (19:36; Exod 12:46). Blood ran freely from his wound (John 19:34), showing that his life was being exchanged for others. Just as a lamb died to save the lives of Jewish families at the Passover in Egypt, so, too, the death of the Son of God on the cross serves to bring salvation to the world. 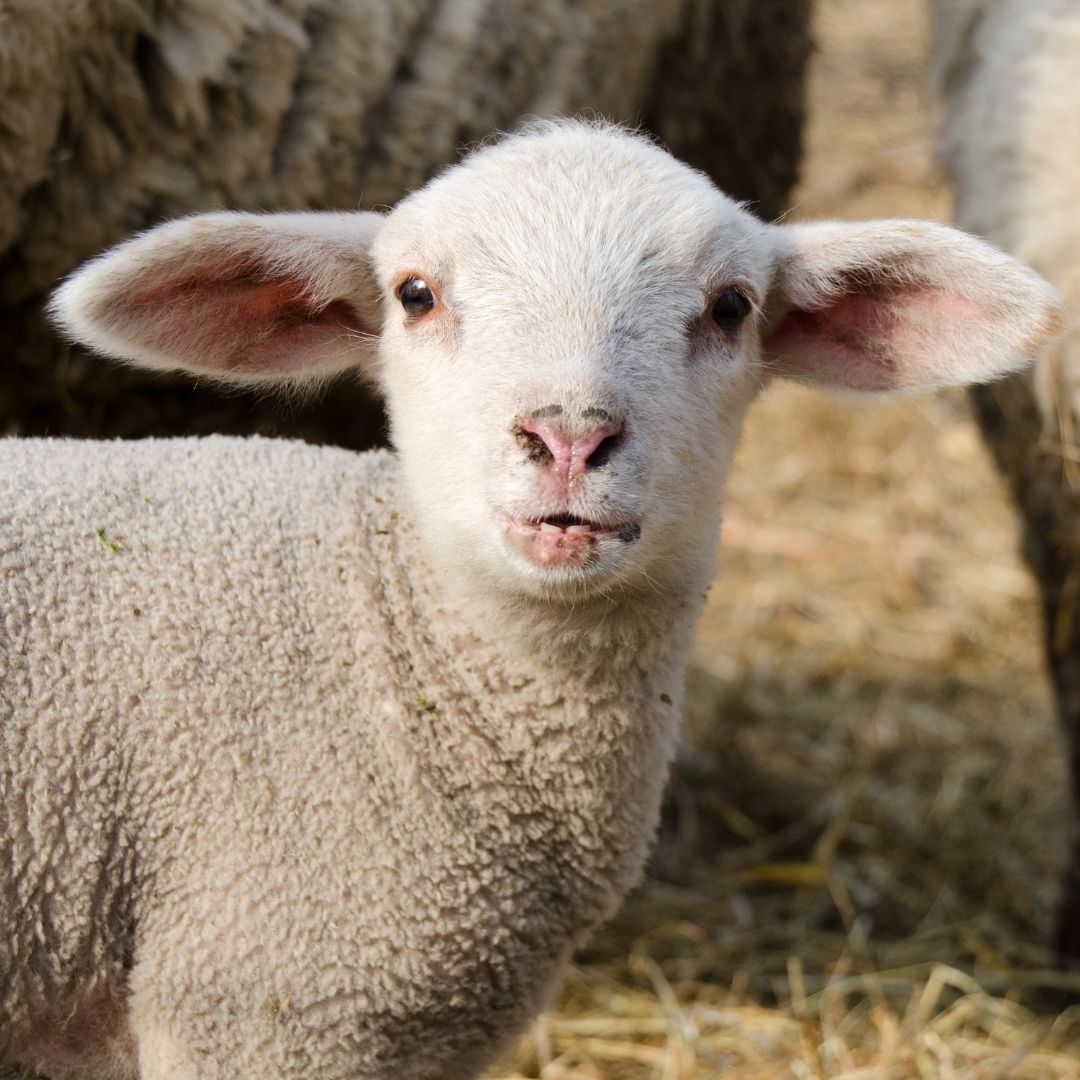 Think and Pray Feature from the Streetlights New Testament “Even as Peter was saying these things, the Holy Spirit fell upon all who were listening to the message. The Jewish believers* who came with Peter were amazed that the gift of the […]