Recently, we received a great question from one of our NLT readers. We though you would be interested in the response as well.

Why do you list Manasseh as a tribe of Israel in Revelation 7v6? Shouldn’t it be Dan (Genesis 35v23-26)?If not ,why is Dan no longer listed as Jacob’s son/ Israel’s tribe in Revelation? Where does God or anyone else ,for that matter, replace Dan with Manasseh in Scripture?

This is a good question, since the list of Israelite tribes given in Revelation 7:5-8 doesn’t completely line up with the various lists that appear in the Old Testament, though even these are not completely consistent (see Genesis 35, 1 Chronicles 4-7, Ezekiel 48). The tribe of Joseph was divided into the tribes of Ephraim and Manasseh (Genesis 48), as Joseph received a double portion in the allotment of land in the Promised Land. In the list given in Revelation 7, Joseph is listed along with Manasseh, but Ephraim is not mentioned. Since Joseph would have included both Ephraim and Manasseh, it appears that Manasseh was included as a replacement for Dan, which was excluded from list.

Though we don’t know the exact reason why Dan is not listed, commentators suggest it was done to remind readers of the story in Judges 17-18. The tribe of Dan did not find the land that God allocated for them acceptable, so they stole idols from a home in the land of Ephraim, took over a portion of the land allocated to the tribe of Naphtali, and instituted idol worship in the land of Israel during the time of the judges. The tribe of Dan was symbolic of Israel’s failure, which is likely the reason they were excluded from the list in Revelation. 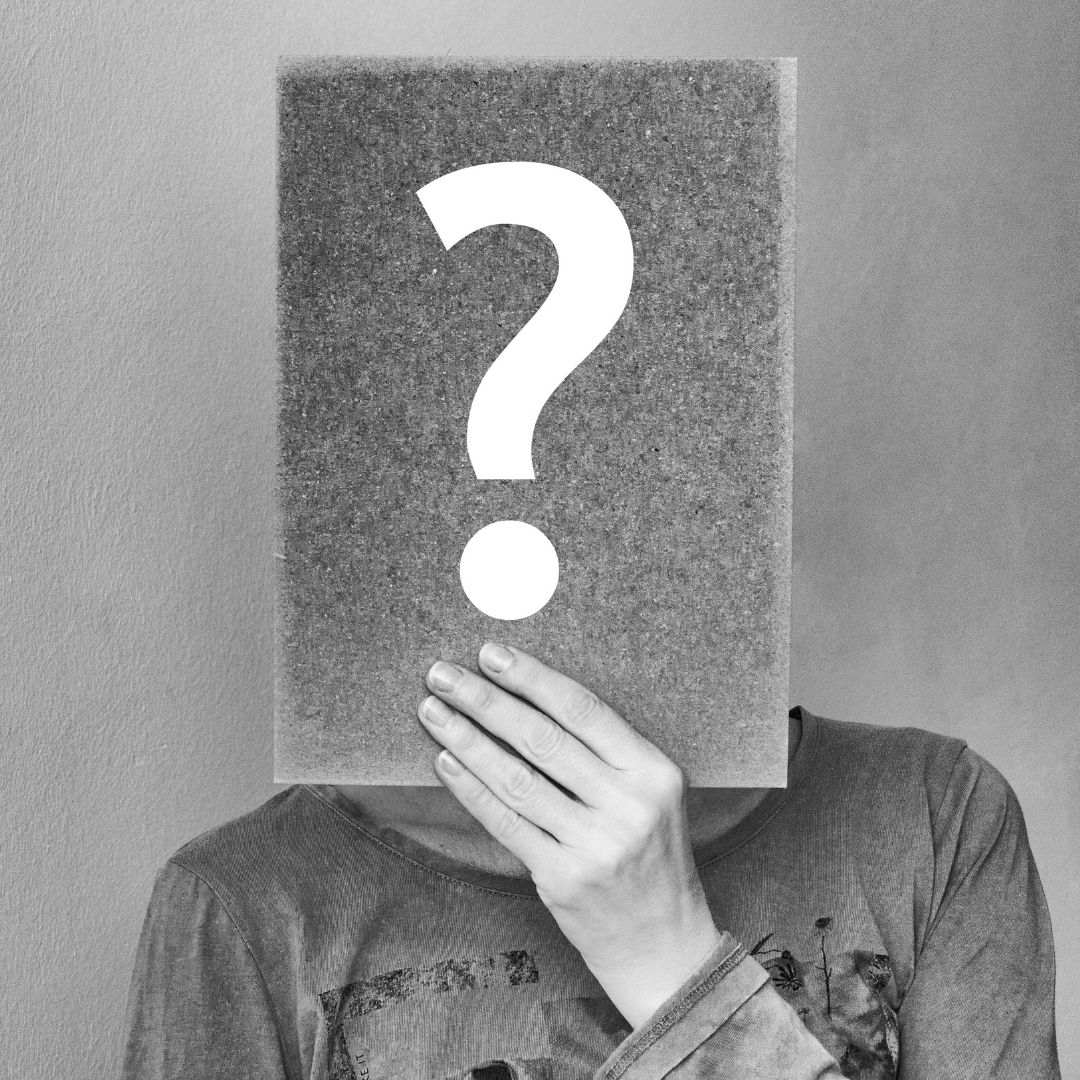 Mark D. Taylor Brent Kercheville has been writing a series of blogs about his interaction with the NLT text. One of those posts is called “Tongues vs. Languages (1 Corinthians 12-14).” Brent appreciates the NLT’s use of “languages” in place […]

Mark D. Taylor As a dynamic-equivalence translation, the NLT translates the Hebrew and Greek text in natural, understandable English. This means that we try to avoid technical terms that the average reader would not understand. Two such technical terms not […]