As they were eating, Jesus took some bread and blessed it. Then he broke it in pieces and gave it to the disciples, saying, “Take it, for this is my body.”

And he took a cup of wine and gave thanks to God for it. He gave it to them, and they all drank from it.  And he said to them, “This is my blood, which confirms the covenant between God and his people. It is poured out as a sacrifice for many. I tell you the truth, I will not drink wine again until the day I drink it new in the Kingdom of God.” Mark 14:22-25

Christians all around the world observe communion, also known as the Lord’s Supper, but rarely do we understand the depth of history behind it or all that it points to. The Lord’s Supper provides us a visible and tangible reminder of who God is, who we are, what he has done for us, and what he is going to do at the end of time.

On his last night with his disciples, Jesus had one last meal with his disciples in an upper room (Luke 22:12-13). The meal was the traditional Passover Seder, instituted by Moses to commemorate the night God set the Israelites free from their slavery in Egypt (Exodus 12:1-28). Jews were told to sacrifice the Passover lamb and place its blood on the doorposts of their homes so that when the destroyer came to kill the firstborn in the land of Egypt, the firstborn in that house would be spared (cf. Exodus 11:4-7; 12:12-13, 22-28). It was only after the death of the firstborn sons in the land that Pharaoh finally released the Israelites from their slavery.

The Passover not only pointed back to what God had done, but also pointed forward to the day when God’s people be free from the greater bondage of sin and death through Jesus. The Israelites had the lamb’s blood over their doorpost, but Jesus would be the ultimate and final Passover Lamb (John 1:29), his blood would cover the hearts of all those who take refuge in him, protecting them from final judgment (1 Corinthians 5:7).

“This is my blood, which confirms the covenant between God and his people. It is poured out as a sacrifice for many.” Mark 14:24.

Jesus was presenting himself as the true Passover Lamb who would redeem his people from their sins. He was also looking to the day of ultimate redemption when the Kingdom of God would be realized in its fullness as seen in the marriage supper of the Lamb in heaven (Revelation 19:9-10).

The Lord’s Supper then is a visible reminder of what God has done in Jesus to provide us with salvation and what he will do at the end of time when Jesus comes again. Observing the Lord’s Supper together keeps these truths in front of us, focusing us on what is right and true so that we do not forget. The Passover Seder, this amazing memorial for all Jews to remember God’s deliverance from Egypt, now serves as a pathway to see Jesus, the true lamb of God, who did more than deliver us from an earthly tyrant, he delivered us from an even more evil and heinous enemy—the enemy of sin and death.

Today, take time to pause, reflect, and remember who God is and what he has given to you because of Jesus. Find a piece of paper and write out what God has done for you in Christ. Remind yourself that he freed you from your sin through Jesus. He doesn’t hold it against you any longer. He has made you into a new creation. Do not be caught up in the distracting headlines of the day or believe lie that sin still reigns over you. Instead, let the breeze of God’s Holy Spirit blow away the fog of sin, unbelief, and shame, focusing your mind and emboldening your heart to draw near to him in this time of grace. 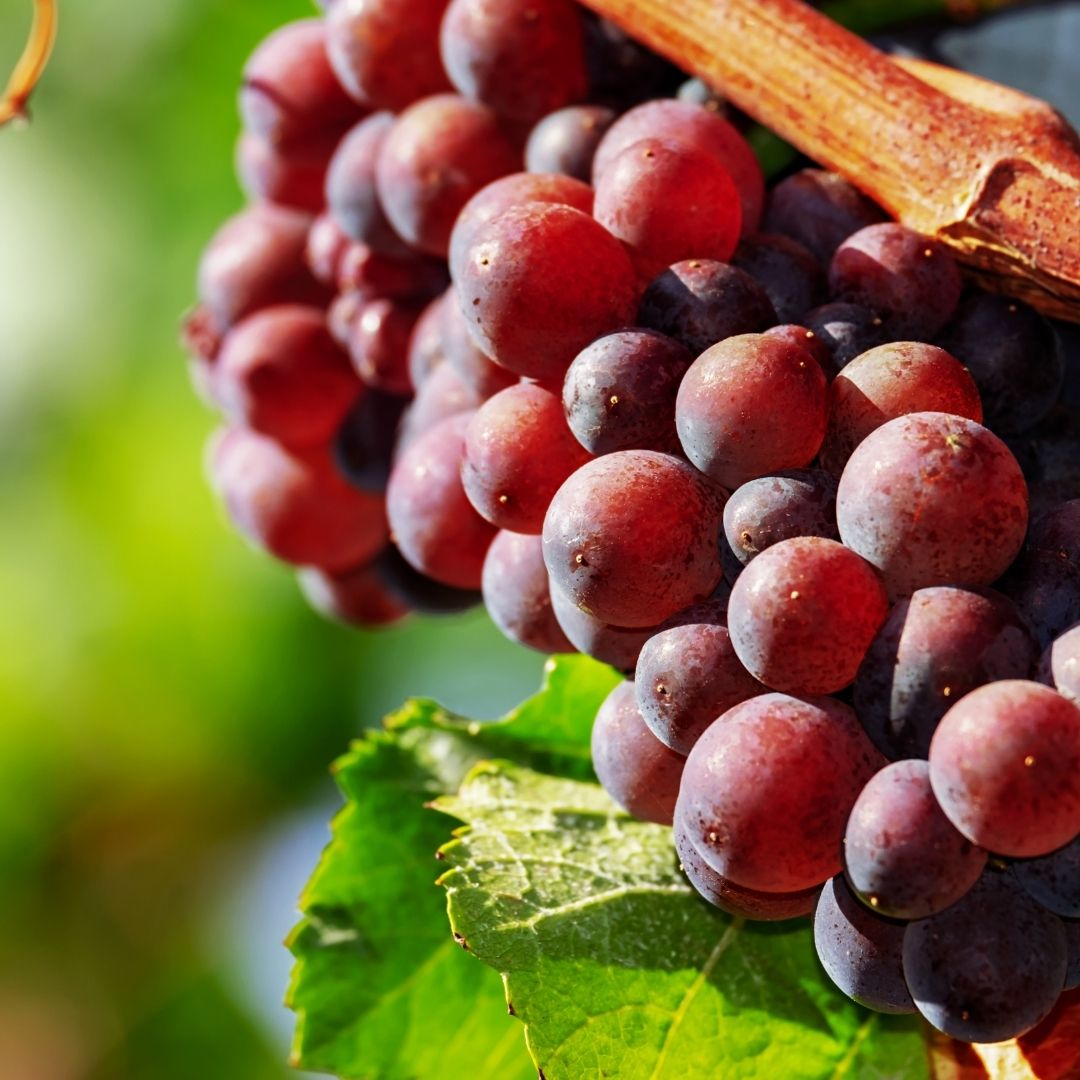 “When I saw the Filament Bible and the lady at the Carpenter Shop Christian Bookstore, in Sanford, NC. explained it to me I got so excited because I knew it would help me study the Bible. My husband is a […]

“…but Mary kept all these things in her heart and thought about them often.” Luke 2:19, NLT Profile from the Illustrated Study Bible Mary, the wife of Joseph, was the virgin mother of Jesus. Luke tells us that as a young […]