“Then Jesus entered the Temple and began to drive out the people selling animals for sacrifices. He said to them, “The Scriptures declare, ‘My Temple will be a house of prayer,’ but you have turned it into a den of thieves.” Luke 19:45-46

How important is prayer to God? How much do you think God wants us to talk to him about our struggles, pains, and problems? More than we think. On Monday of Holy Week, Jesus cleansed the Temple. In our modern world, temples seem more like memorials of bygone eras than places to encounter God. To the Israelites, God had set forth the Temple to be the place where he would exclusively dwell and where people could seek him. It was the centerpiece of Judaism and the heart of Jewish identity. King David dreamt of the Temple, but the task of building it fell to his son Solomon. This Temple was to be great, for the God of Israel was greater than all other gods (2 Chronicles 2:5). It was a house where the people could meet with God through sacrifices, offerings, and prayers. Worship is crucial because, as C.S. Lewis once said, “It is in the process of being worshipped that God communicates his presence to men.”

At the dedication of the Temple in 1 Kings 8, Solomon prayed that it would be the place where God’s name would dwell, where God’s people could pray and receive judgments, where individuals or the nation could pray for forgiveness of sins, express remorse and repentance, seek restoration, rain, or relief due to consequences of their disobedience. Surprisingly, it was not just for the people of Israel—God had even given the Temple to be a place for foreigners who were truly seeking the one true God could find him.

The first Temple was destroyed by the Babylonians in 586 B.C.. A second Temple was constructed at the same location by Ezra some 70 years later (Ezra 6:1-22). While it lacked the grandeur of Solomon’s Temple (Ezra 3:12), it served the same purpose—to be a place where the people could meet with God.

By the time Jesus enters the scene, the second Temple had been plundered several times and Herod had begun a reconstruction project that lasted for 46 years. But as beautiful as the new Temple was, its purpose had been perverted. Rather than seeing it as a place for all peoples to meet with God, the Temple leaders transformed it into a lucrative business for themselves thus disenfranchising the people in the process.

God required the Israelites to provide specific sacrifices at the Temple. While Israelite pilgrims living nearby the Temple could easily bring their sacrifices, those from far away found it difficult to bring an animal such a large distance. The easiest solution was to come without a sacrificial animal and simply purchase one at the Temple. However, the Temple required the use of its own currency and those coming from far away had to exchange their foreign currency. Forsaking their roles as stewards of God’s house, the Temple authorities charged pilgrims exorbitant amounts as a currency exchange, profiting from Israelite religious devotion.

Horrified at such a mockery of God, Jesus overturned the tables of the moneychangers and would not allow anyone to carry merchandise through the Temple. Jesus’ act infuriated the religious authorities because they loved money (Luke 16:14) more than they cared about God or people. Jesus cleansed the Temple to restore it as a house of prayer, a holy place where people could commune with God.

Jesus also foretold the destruction of the Temple (Matthew 24:1-2)—and the Romans did just that in 70 A.D. The destruction was devastating, but in Matthew 12:6 Jesus taught that something greater than the Temple was already there—Him! The Temple was the place where God dwelled, but Christ was the divine Son of God dwelling among us (John 1:14).

Jesus is far greater than the Temple, and he has made the temple obsolete: by dying for us, he removed the wall of hostility in his flesh (Ephesians 2:14) that had been keeping us from communing with God freely and intimately. And it is by his resurrection and ascension into heaven, where he now sits at the right hand of God, pouring out his Spirit to us, so that we can have access to God the Father through our faith in him (Hebrews 1:13; Acts 2:33; Romans 8:34; Ephesians 2:18; 3:12).

We don’t need to go to the earthly Temple, because God, through Christ, has poured out his Spirit to us, making each of us a temple of his Holy Spirit where we can commune with him at any time (1 Corinthians 3:16; 6:19). God values prayer—your prayer. By Jesus’ cleansing of the Temple, we see God desires our prayers. He wants you to come to him with all of your brokenness, all of your struggles and sins. He didn’t want there to be an obstacle seeking him then and doesn’t want there to be one now.

Let today be the day for you to reconnect with God in prayer. Go to him with your pains and problems, struggles and sins. He wants to connect with you and made himself available. He wants you to pray—Jesus demonstrated how much God desires it. You don’t have to have high words, great language or perfect motives; you don’t have to get everything right. Just come with a right heart and real desire to know him and he will give you himself.

Let the temple of your body be a holy house of prayer. 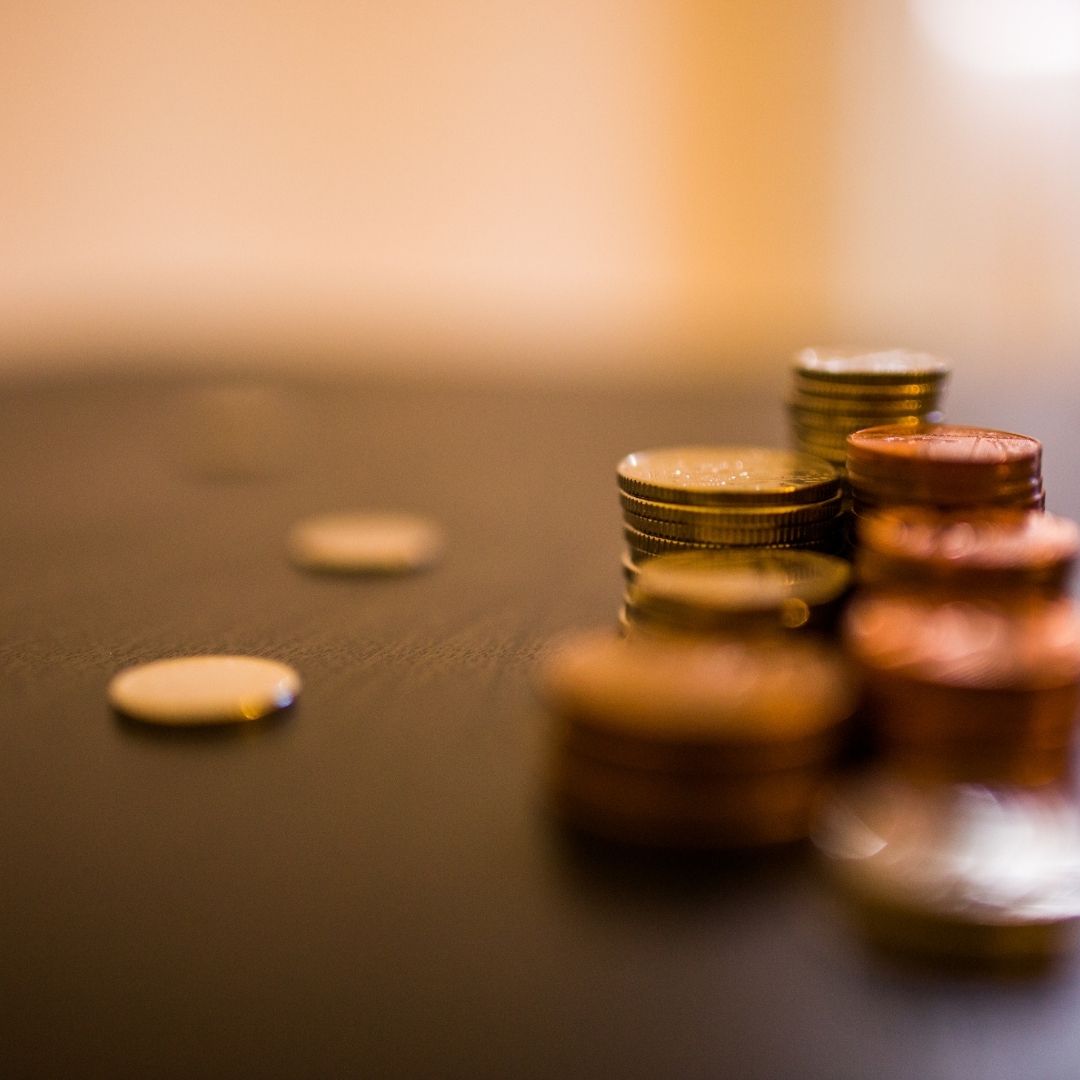 We often think of Mary, Jesus’ mother, as the beautiful young woman who the angel visited to share of the coming of Christ. And that the Messiah would come into the world through her. We know Mary sang out in […]

Article from the Swindoll Study Bible If you could choose any shepherd for your life, who would you pick? Most of us wouldn’t want a shepherd at all. We want to choose our own path, call our own shots, choose […]