Throughout Scripture we find people being transformed and finding purpose by connecting with God through his Word. Let’s take a look at King Josiah to see what happened when he started reading God’s law. We will also use notes and features from the Life Application Study Bible to find out what can happen if, like Josiah, we read and apply God’s Word to our lives.

Shaphan took the scroll to the king and reported, “Your officials are doing everything they were assigned to do. The money that was collected at the Temple of the Lord has been turned over to the supervisors and workmen.” Shaphan also told the king, “Hilkiah the priest has given me a scroll.” So Shaphan read it to the king.

When the king heard what was written in the Law, he tore his clothes in despair. Then he gave these orders to Hilkiah, Ahikam son of Shaphan, Acbor son of Micaiah, Shaphan the court secretary, and Asaiah the king’s personal adviser: “Go to the Temple and speak to the Lord for me and for all the remnant of Israel and Judah. Inquire about the words written in the scroll that has been found. For the Lord‘s great anger has been poured out on us because our ancestors have not obeyed the word of the Lord. We have not been doing everything this scroll says we must do.”

The king took his place of authority beside the pillar and renewed the covenant in the Lord‘s presence. He pledged to obey the Lord by keeping all his commands, laws, and decrees with all his heart and soul. He promised to obey all the terms of the covenant that were written in the scroll. And he required everyone in Jerusalem and the people of Benjamin to make a similar pledge. The people of Jerusalem did so, renewing their covenant with God, the God of their ancestors.

So Josiah removed all detestable idols from the entire land of Israel and required everyone to worship the Lord their God. And throughout the rest of his lifetime, they did not turn away from the, Lord the God of their ancestors.

“The Book of the Law of the Lord” found by Hilkiah was probably the book of Deuteronomy, which had been lost during the reigns of the evil kings. Now that it was found, Josiah realized that drastic changes had to be made in order to bring the nation back in line with God’s commands. This account is also recorded in 2 Kings 22:8-13.

It is human nature to treat sin lightly—to make excuses, blame somebody else, or minimize the harm done. Not so with Josiah. He was so appalled at the people’s neglect of the law that he tore his clothing to express his grief. True understanding of our sins should lead to “the kind of sorrow God wants us to experience” that “leads us away from sin” (2 Corinthians 7:10). Do you tend to excuse your sin, blame others for what you’ve done, or pretend your sin wasn’t so bad? God knows how sin harms us, and he does not take it lightly. He wants us to respond with true remorse as Josiah did.

When Josiah read the book that Hilkiah discovered (34:14), he responded with repentance and humility and promised to follow God’s commands as written in it. The Bible, God’s Word to us, is “alive and powerful” (Hebrews 4:12), but we cannot know what God wants us to do if we do not read it. And even reading God’s Word is not enough; we must be willing to do what it says. There is not much difference between the book hidden in the Temple and the Bible hidden on the bookshelf. An unread Bible is as useless as a lost one.

Read Naomi’s story of how reading the Bible has impacted her life. 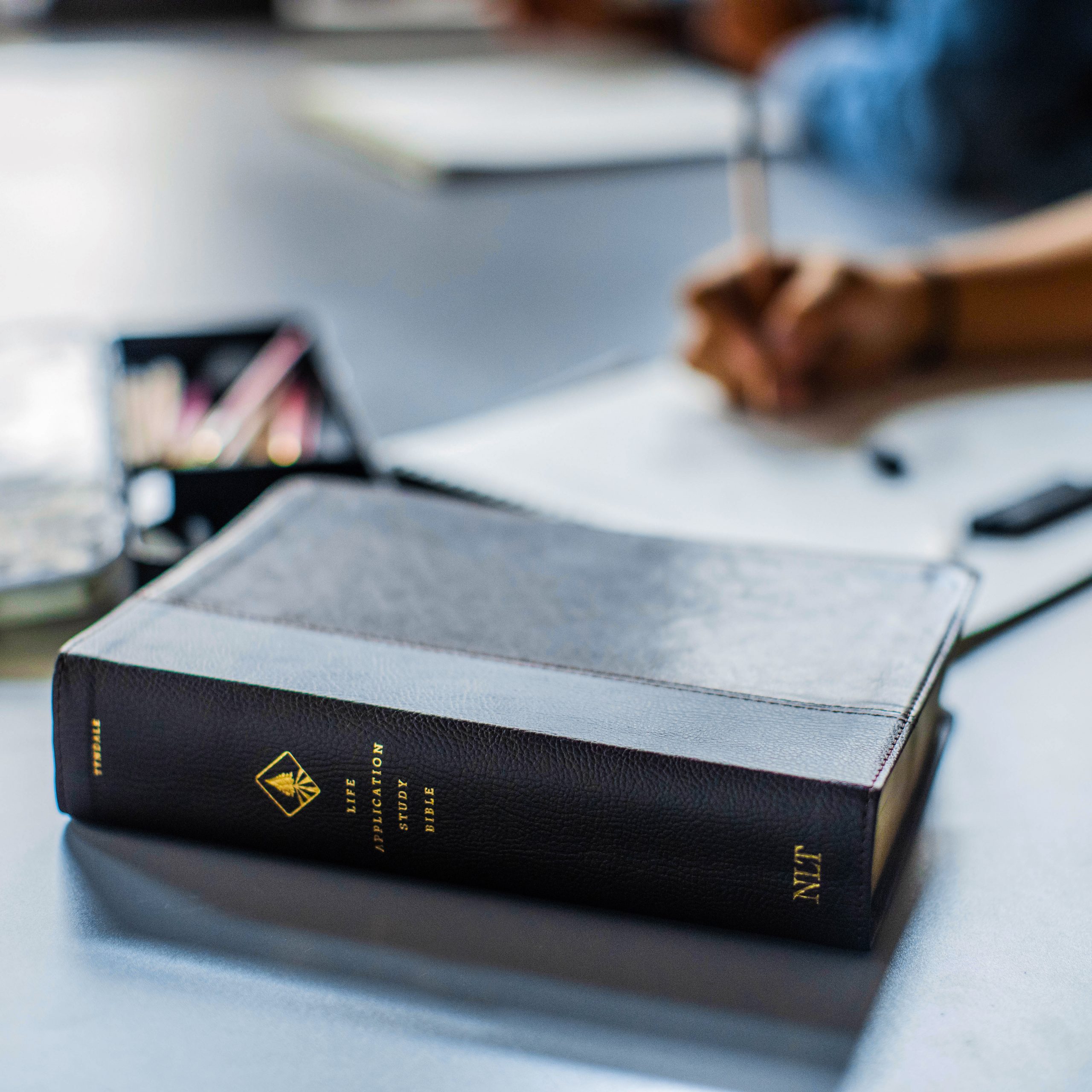 I love anything that is “behind the scenes.” There used to be a show on the radio called The Rest of the Story hosted by a man named Paul Harvey. Even though I was little I couldn’t get enough of […]

“How sweet your words taste to me; they are sweeter than honey.” Psalm 119:103, NLT Easter baskets are often filled with sweet treats, but at our house, we wanted to find something sweeter than candy to give to our kids. […]