We are entering what is often called Holy Week, the last week of Jesus’ life. Each day Travis Michael Fleming, pastor and host of the Apollos Watered Podcast, will be taking us through a significant moment that helps us focus and reflect on the awesome events leading up to Christ’s death and resurrection.

This week is commonly known as “Holy Week” or “Passion Week,” the last week of Jesus’ life leading up to his crucifixion and punctuated by his resurrection three days later. The Gospels carefully chronicle the events of Jesus’ birth, life, death, and resurrection—each from slightly different perspectives targeting a specific audience. While they record Jesus’ birth, the bulk of each Gospel chronicles the events surrounding the last three years of Jesus’ life. Thirty percent of the Gospels focus on the last week of Jesus’ life (John amazingly devotes a whopping 43% of his book to it)! Since this week was important to the Gospel writers, it should be important to us too.

This week we are going to take a moment to catch our breath and reconnect with the Savior who so passionately pursued us. And pursue Jesus did. Luke notes a transition from Galilee to Jerusalem in his Gospel when Jesus recognized that it was time to die on the cross for our sins: “As the time drew near for him to ascend to heaven, Jesus resolutely set out for Jerusalem”—Luke 9:51. To say that Jesus was committed to getting to Jerusalem is an understatement. We admire heroes because of their commitment to their cause, which is magnified by the obstacles they overcome and the enemies they defeat. Jesus faced the greatest obstacles ever known to humanity—sin and death.

Jesus was not ignorant concerning what awaited him—three times in Luke’s gospel, he told his disciples of his coming death in great detail (Luke 9:22; 44; 18:31-33). He knew both when it would be and how, and that it would not be outside of his control. The gospel writers show quite clearly Jesus would not die before the proper moment. In the face of hostile crowds who were ready to kill him, Jesus simply walked away (Luke 4:28-30; John 8:59). On two different occasions John he says that Jesus’ time was not yet (John 2:4; 7:6, 8). His death would not be premature, nor would it happen without his personal engagement. He would give his life at the proper time and of his own accord.

No one can take my life from me. I sacrifice it voluntarily. For I have the authority to lay it down when I want to and also to take it up again. For this is what my Father has commanded.”
John 10:18

Many men and women have a vague sense of when they are going to die, but rarely do they know exactly when it will be. Jesus did. He didn’t dread his death, run, or try to change it. While the cross is the culmination of Jesus’ life, it is the resurrection that gives his death meaning. Many men and women have died for noble causes but never has anyone risen from the dead.

Jesus was resolute because he saw the joy of the salvation that would come to humanity because of his death and resurrection (Hebrews 12:2).

Each day this week we will highlight one moment from the corresponding day of Passion Week, watching the drama of redemption unfold right before our eyes. As we do, we ask God to reveal himself to us in a greater, more intimate way. Join with me this week as we pause, silencing the noise so we can hear from our creator and see what he has to show us about who he is, who we are, and what he has done on our behalf so that we may increase our joy and delight in him.

Travis Michael Fleming is Founder and Executive Director of Apollos Watered, a ministry dedicated to helping believer of Jesus Christ to love and live like him in our global village. As the voice of Apollos Watered, Travis hosts a weekly podcast with listeners across the United States and in 50 countries. The podcast features conversations with Christian leaders as well as teaching that helps Christians around world to engage their cultures and learn from one another how to live out their faith

Travis grew up in the farmlands of east central Illinois and has been a pastor for over 20 years from the urban center of Chicago to the north shore of Massachusetts and back to the suburbs of Chicagoland. Under his leadership each church grew in spiritual depth and diversity. Now living in Jacksonville, Florida with his wife and four children, Travis is a gifted speaker, frequently addressing churches, Christian camps, and conferences around the world. He boldly combines the deep truths of Scripture with a winsome, energetic and often entertaining style. 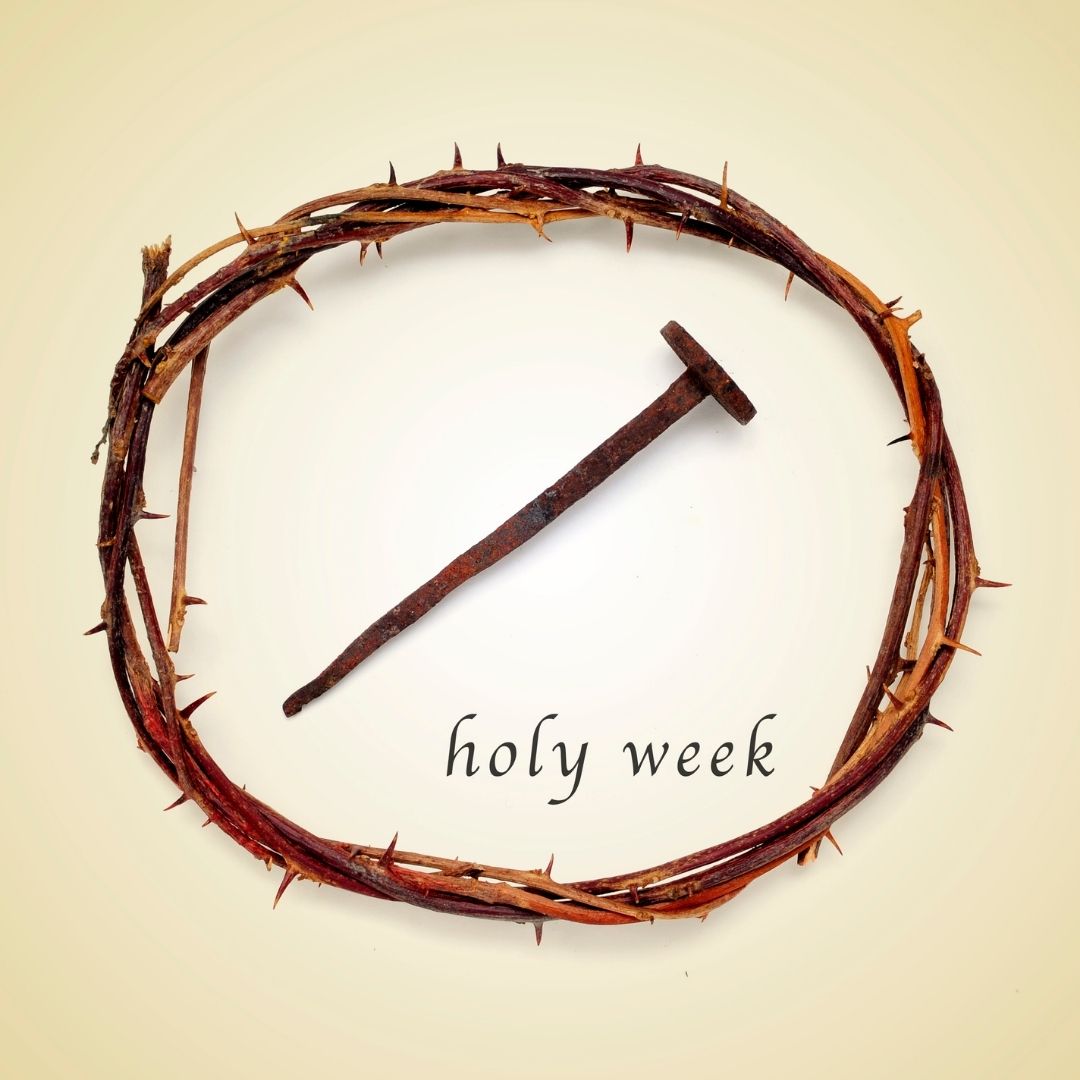 Pastor Jim Cymbala of the Brooklyn Tabernacle and nearly 5,000 congregants participated in Immerse: The Bible Reading Experience. Hear what he has to say about this experience, leading the church through the New Testament and their plans for continued reading […]

Psalm 23 is the best-known psalm and the favorite biblical passage of many. Why? Because it does more than tell us that God protects, guides, and blesses. It shows us a poetic image of a powerless sheep being tended by […]