In the two years since millions vanished in an instant, a new world order has risen from the rubble. Tension crackles as the strangely enthralling leader Nicolae Carpathia consolidates his power over the new Global Community. Heads of state, financial and religious leaders, and even the media cower before Carpathia, reduced to puppets of his regime. Only pilot Rayford Steele, journalist Buck Williams, and the rest of the Tribulation Force know Carpathia for what he truly is—a dictator intent on snaring the world in his web of deceit. 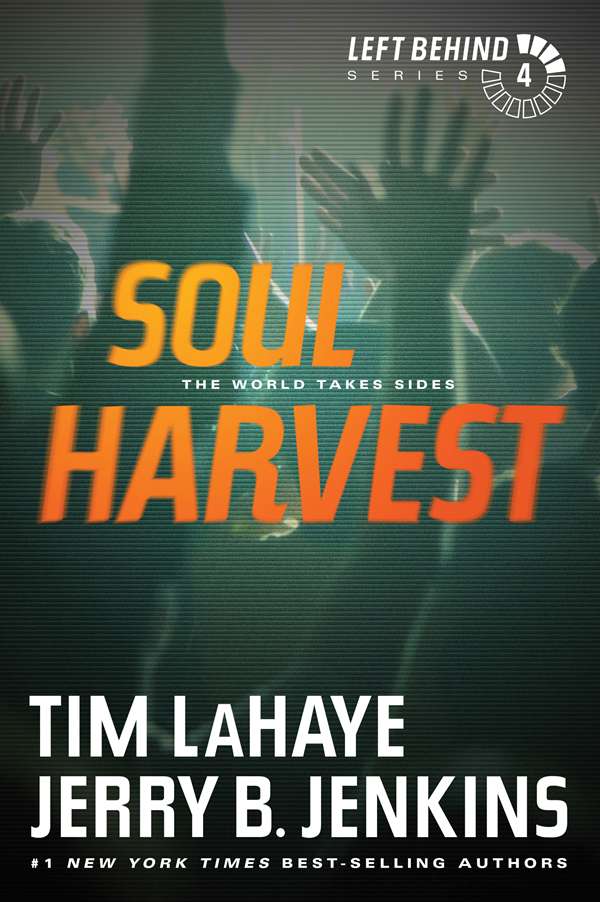 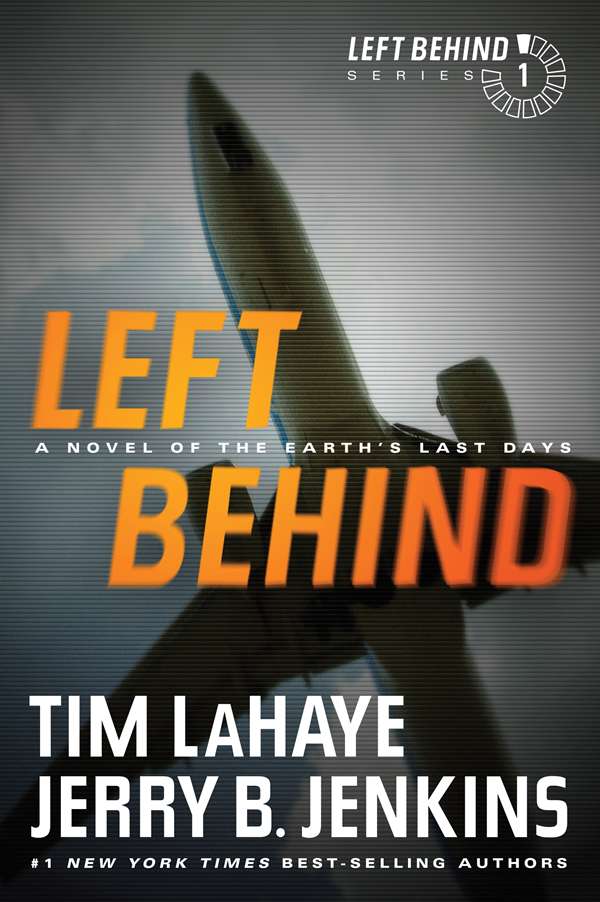 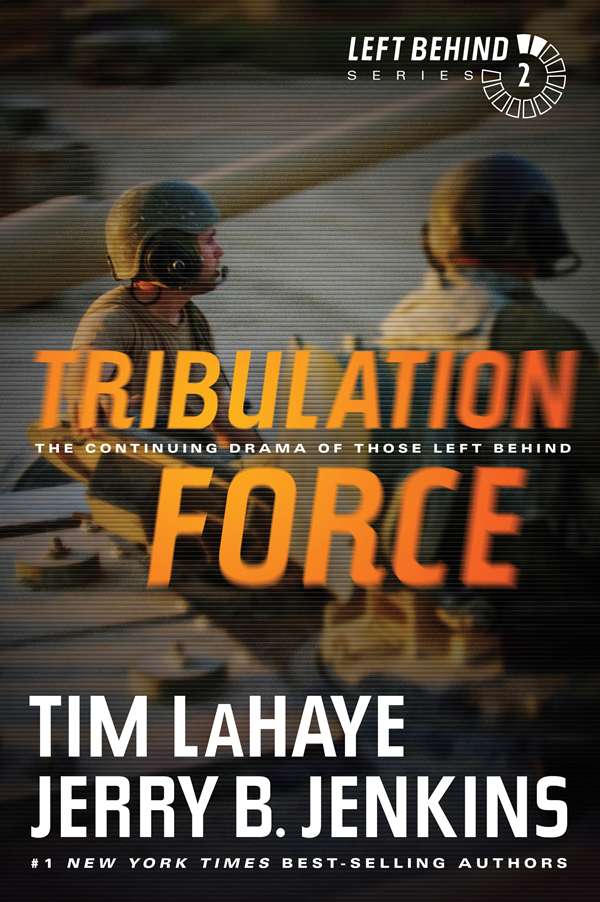 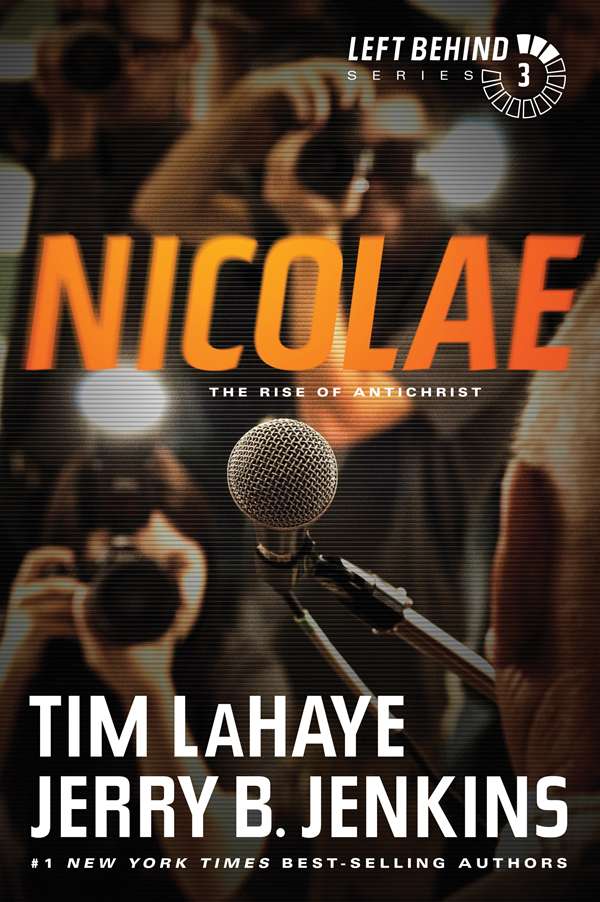 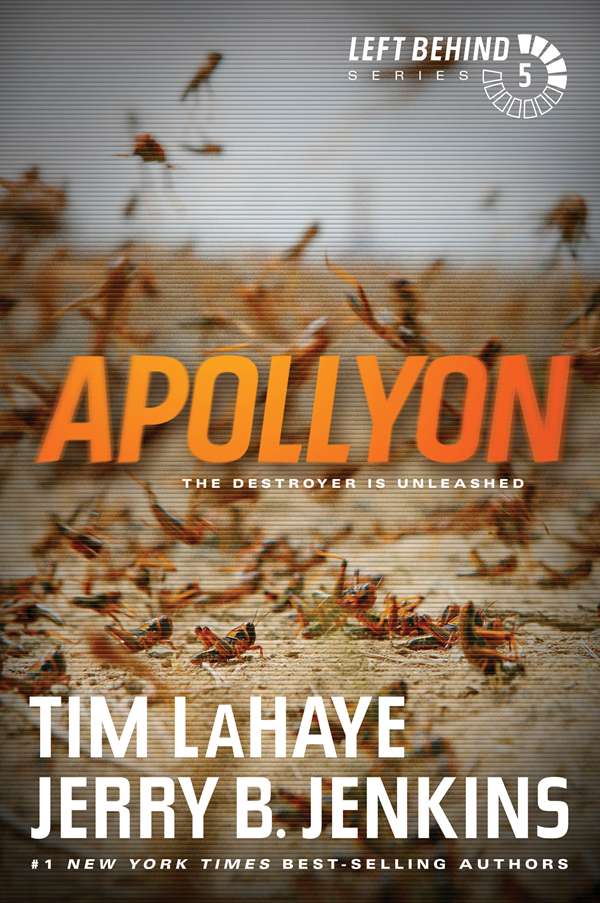 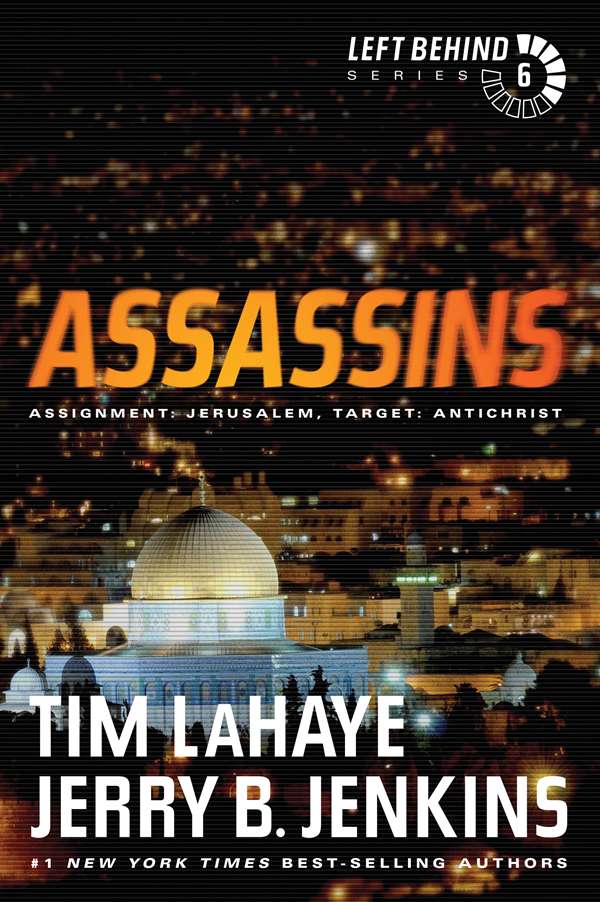 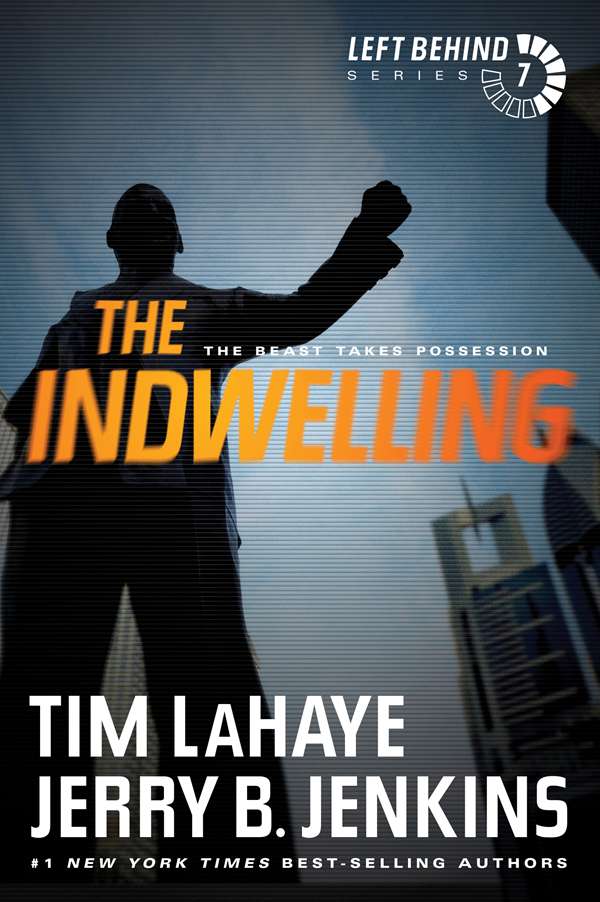 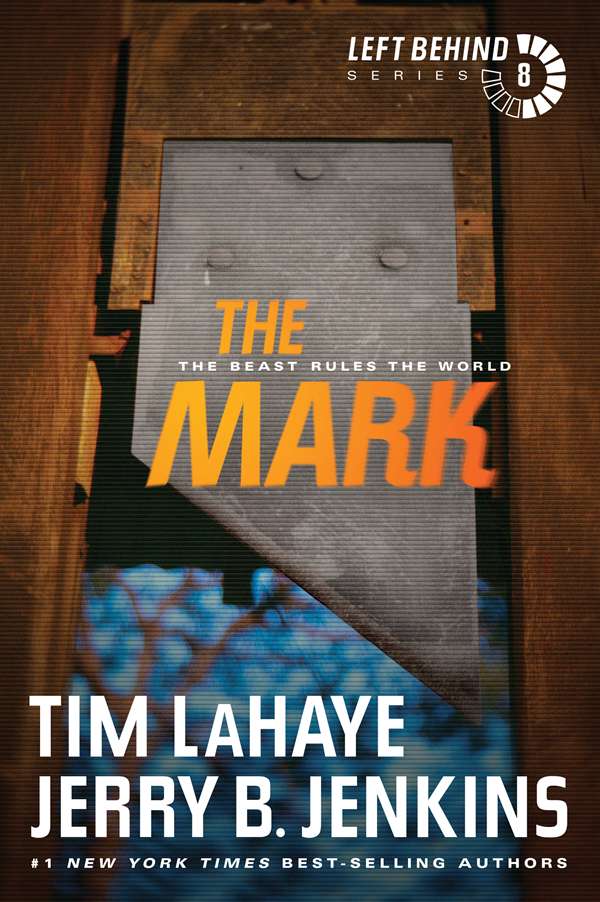 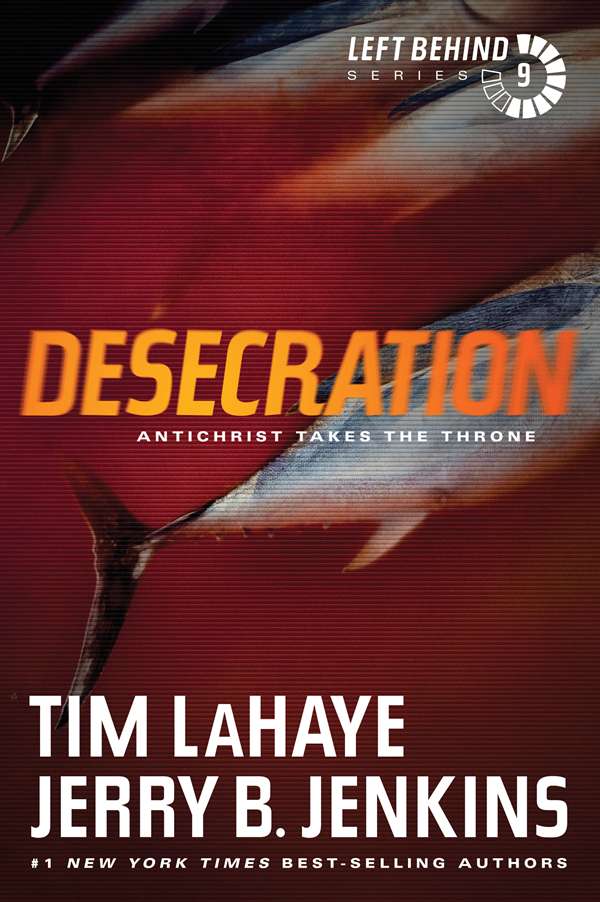 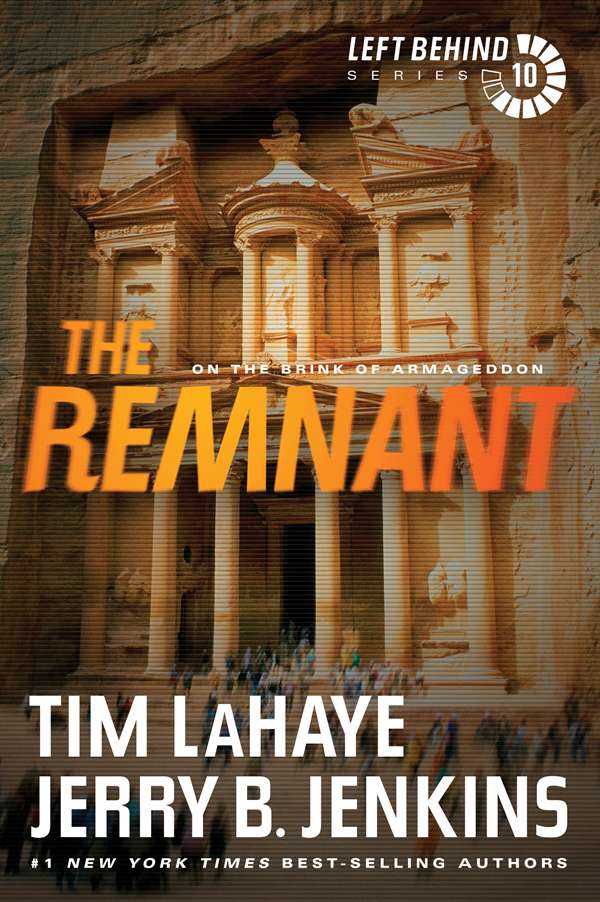 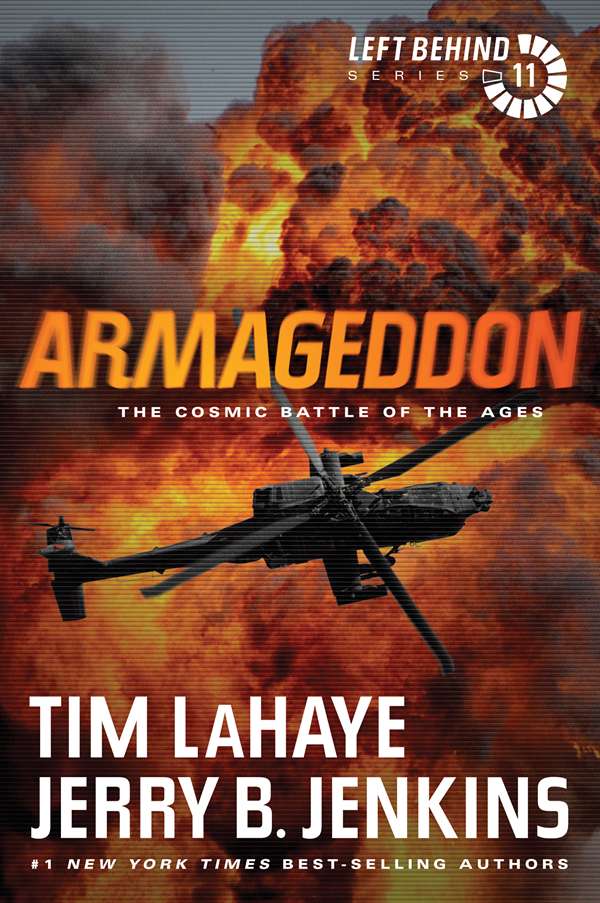 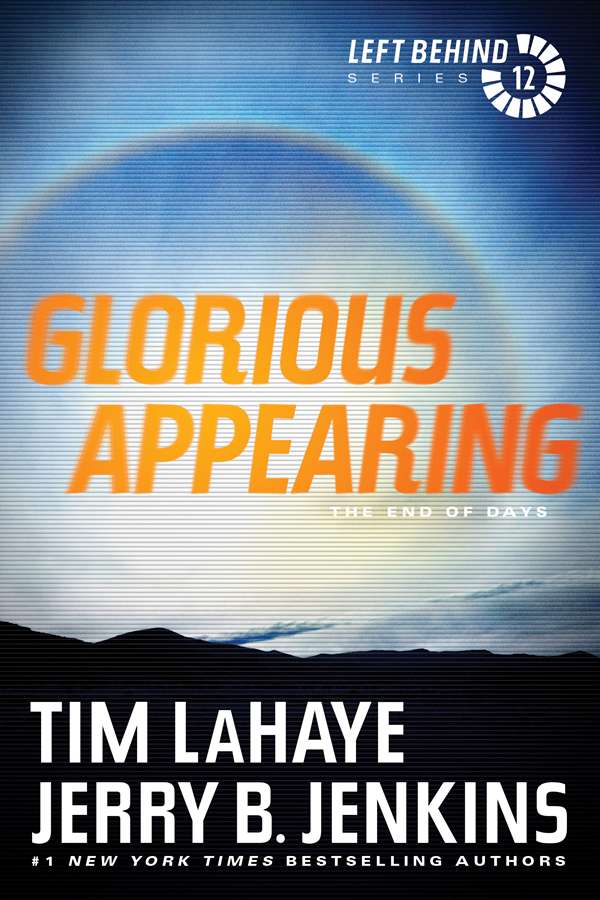