10 Great YA Books for the Summer by Sarah Rubio 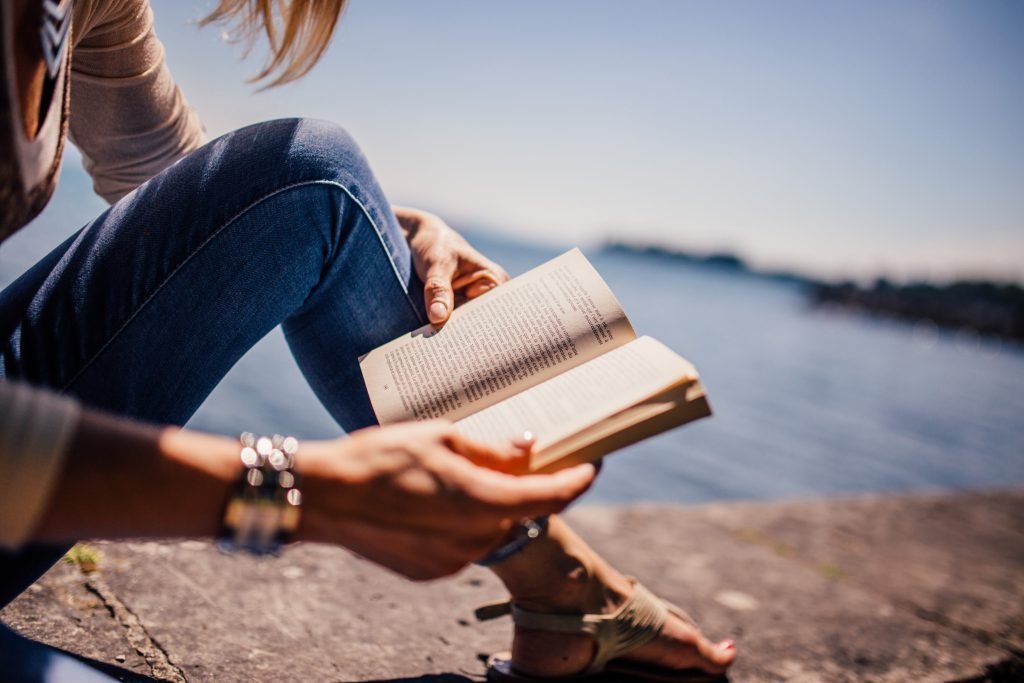 It’s July—the days stretch on for hour after hour, the twilights are dreamy with the flicker of fireflies . . . and the novelty of summer vacation is starting to wear off for many of the students in our lives. But never fear: help is no farther away than your nearest bookstore or public library.

Young Adult (YA) literature is the perfect category for both languishing high schoolers and their older loved ones. Though YA is often defined as literature targeted at ages 14 to 18, and almost always features a teenage protagonist, many adults enjoy reading it as well. The best YA is intellectually and emotionally engaging, and often deals with fascinating scenarios and challenging societal and moral issues. I enjoy YA because I find that it has a sense of freedom I sometimes find lacking in “adult” literary fiction—a freedom to play, to explore, to invent, to not take oneself too seriously.

As far as “mature content” goes, I often compare YA books to PG-13 movies, though of course there’s a wide spectrum within the category, with some venturing closer to R territory. Obviously, parental discretion is important, especially if your reader is a younger or particularly sensitive teen. And I always encourage parents and teens to read and talk about books together! All of the suggestions below contain plenty of interesting topics for discussion.

The Seer novels by Rachelle Dekker. This trilogy from the daughter of bestselling suspense author Ted Dekker is, on the surface, a YA staple—futuristic dystopia—but the structure of its fictional world will be especially interesting to readers of faith. Fans of Veronica Roth’s Divergent series and Ally Condie’s Matched series will enjoy these books, and many girls will identify with protagonist Carrington Hale’s desire to feel worthy and chosen. The first two books in the series, The Choosing and The Calling , are available now, with the third book, The Returning , coming in early 2017. 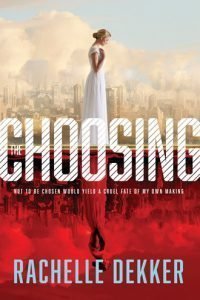 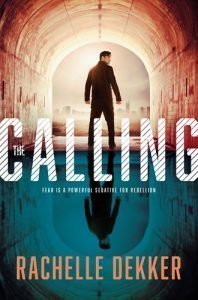 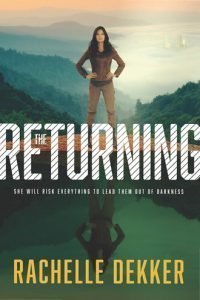 The Young Pilots series by Elizabeth Wein. I discovered Elizabeth Wein’s books a couple of years ago, and she quickly became one of my all-time favorite authors. The three books in this series— Code Name Verity , Rose Under Fire , and Black Dove, White Raven —feature different protagonists, young pilots during World War II. As you’d expect from those settings, the books have some intense situations, complicated moral questions, and devastating moments ( Code Name Verity especially is probably better for more mature readers). I love them because Wein makes her characters so real, and the books have so much heart. The stories also focus much more on friendship than romance, which makes them a refreshing change from many YA novels.

An Ember in the Ashes by Sabaa Tahir. This is one of my favorite recent YA fantasy novels. Set in a world inspired by the Roman Empire, it tells the story of Laia, a member of the slave class, and Elias, who is in training to become one of the Empire’s most elite soldiers—and who finds that he’s no more free than Laia is. It’s a page-turning story that will also spark (pun intended) great discussions on family, friendship, loyalty, and freedom.

Symphony for the City of the Dead: Dmitri Shostakovich and the Siege of Leningrad by M. T. Anderson. I have been raving about this book to anyone who will listen ever since I read it a couple months ago. I’m a huge fiction fan generally, but this nonfiction history kept me spellbound for every one of its 456 pages. It’s a combination biography of the composer Dmitri Shostakovich and history of WWII from the Soviet perspective. It would also make a very impressive choice for a summer book report! (Bonus recommendation: if a teen in your life needs some encouragement to cut down on their screen time, Anderson’s novel Feed is a fun but scary imagining of where all our connectivity could take us.)

The One Year Devotions with Jesus by Josh Cooley. Summer is also a great time to dive in to a resource that will help you learn

more about your faith.
One Year devotionals aren’t just for January—you can start on any day of the year. This devo’s subtitle— 365 Devotions to Help You Know and Love the Savior —really says it all.

This post was written by Sarah Rubio, editor for nonfiction and children’s products at Tyndale House Publishers.