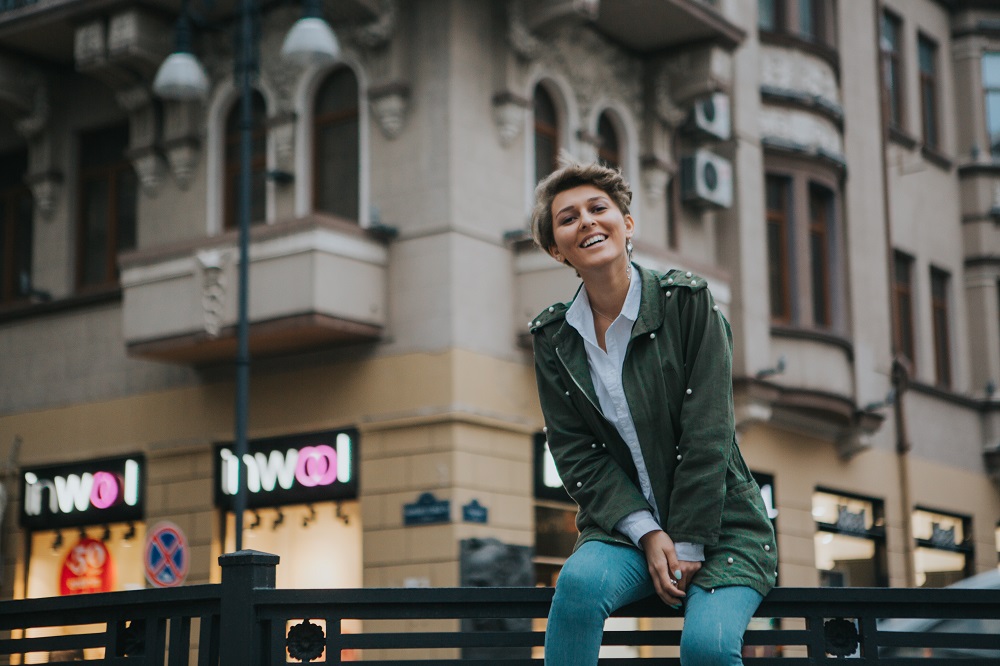 But do you know why they are important? Or how they make you an extraordinary person?

Don’t know which spiritual gifts you possess? Start here to learn more about the various gifts and techniques the Bible describes to discover your own gifting. 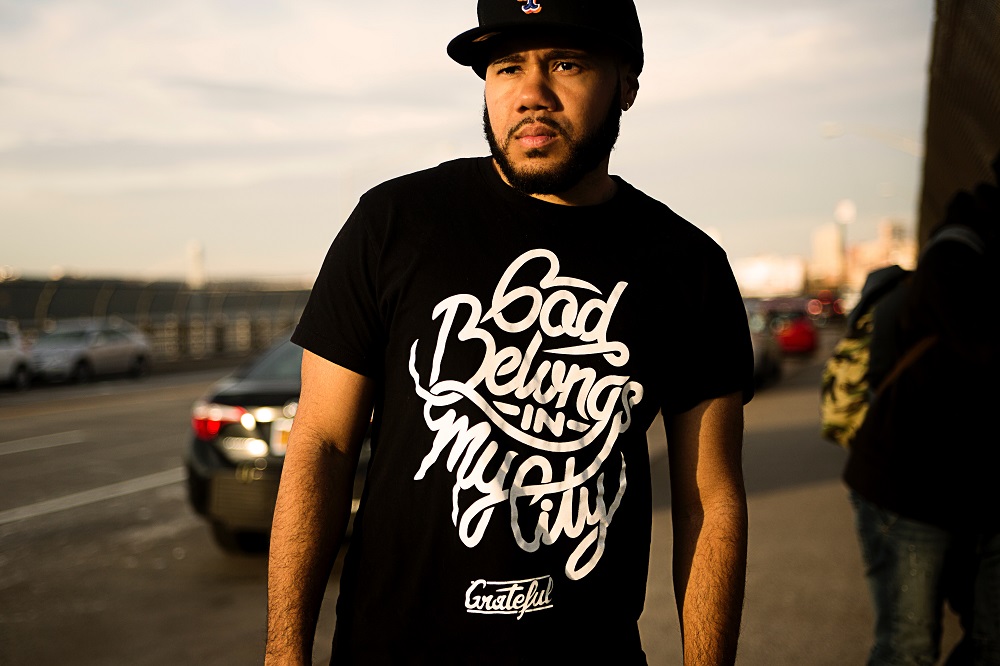 Let’s look at Queen Esther in the Book of Esther. Esther was beautiful—so much so that she won a competition to become the wife of King Xerxes. But King Xerxes didn’t know she was Jewish. That wasn’t a problem until the evil nobleman Haman decided he wanted Esther’s cousin and spiritual mentor, Mordecai, dead. Haman decided the best way to make this happen was to convince the king to order the mass genocide of all Jews in the kingdom.

Mordecai, the man God used to prepare and lead Esther in her extraordinary endeavors, heard of this order and reached out to Esther for help.

Using his spiritual gifts of exhortation and wisdom, Mordecai lead Esther in discovering her own spiritual gifts and helped her put them to good use for God’s people. Thanks to his God-given spiritual gifts, he convinced Esther to go to God with her request for wisdom in approaching the king. 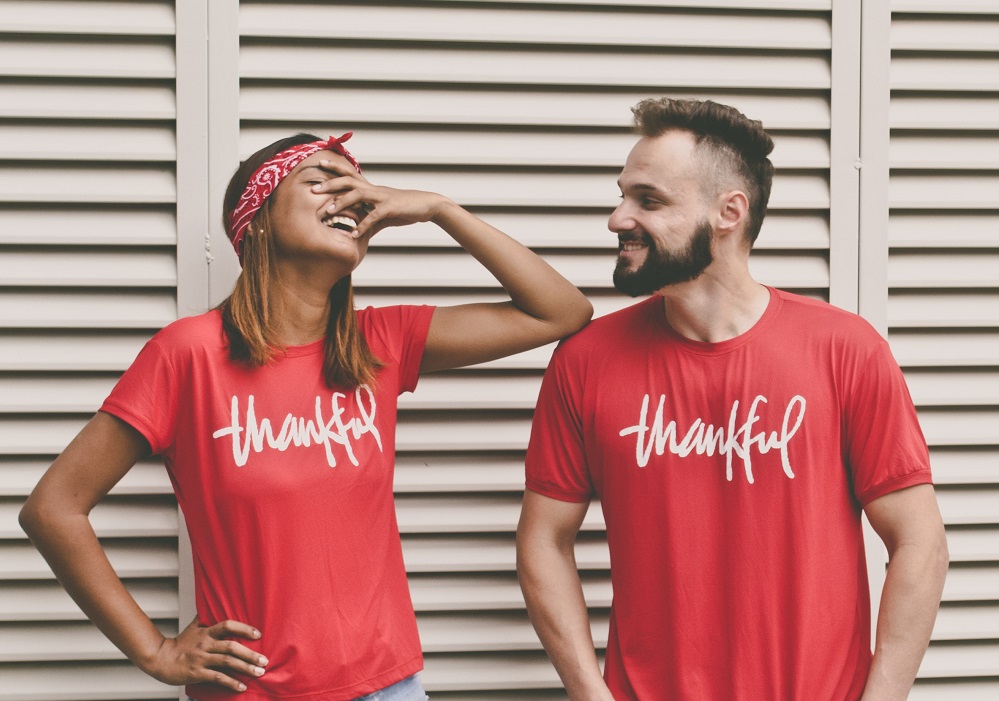 Although Esther knew she risked death for being a Jew and for approaching the king without permission (a big no-no at the time) she asked for God’s help through fasting and prayer and requested Mordecai’s help through intercessory prayer and fasting (when someone—or a group of people—prays and/or fasts on another’s behalf).

Esther bravely approached King Xerxes, inviting him and Haman to a special dinner. At this dinner she asked them to attend another dinner the next day, and at that dinner, she revealed her Jewish heritage, imploring the king to stop Haman’s evil orders. When the king learned of the truth and then suspected Haman of assaulting his wife, he made orders to have Haman killed  and signed a decree that protected the Jewish population.

God gave Esther the spiritual gifts of wisdom and discernment so that she would know how to approach the king and convince him to stop the mass killings. And because her spiritual gifts were put to excellent use and she trusted in God’s instruction, she was successful in her mission to save the Jews from Haman’s plot—making Esther an extraordinary person! 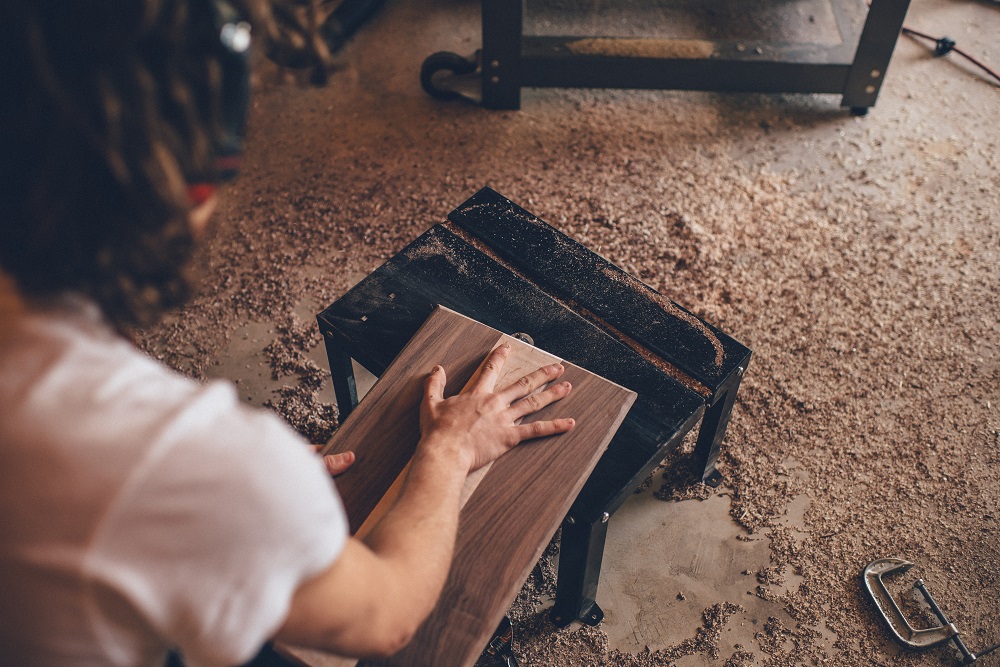 Knowing and using your own spiritual gifts does not necessarily mean God will ask you to save thousands of people—although, let’s not rule that out! It is important to understand that God has uniquely gifted and placed you for your own mission to help the Kingdom of God.

Want to know what all of the biblical spiritual gifts are, and what they mean? See this blog here!

From The One Year Adventure with the God of Your Story:

“In 1 Corinthians, Paul answered a question about spiritual gifts:

Paul then outlined the ways in which God bestows different gifts on different people. These gifts are to be used to serve the greater whole: “The human body has many parts, but the many parts make up one whole body. So it is with the body of Christ” (1 Corinthians 12:12). 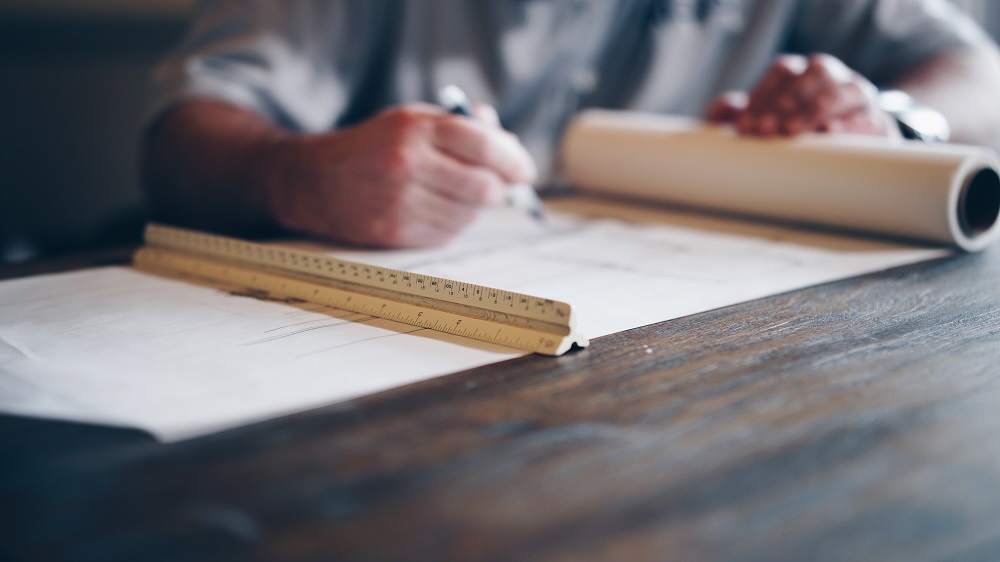 Paul explained that all believers collectively make up the body of Christ. Each part of this body is irreplaceable. No part can say to another part that it is not needed because this is false. Each part is needed and necessary, and when one part hurts, the rest hurt as well.“

So you see: You, and your spiritual gifts, are needed—in fact, they are essential—within your church and your mission.

When using your spiritual gifts for the good of the church, God gives you extraordinary ability. You will find you are blessed with the skills to complete your tasks and have a joy and energy while performing them that cannot be recreated through other means.

And when everyone in the church uses their spiritual gifts, it moves the Kingdom. God designed each and every one of us individually, giving us various gifts and abilities, so that we might harmoniously work together. He wants to use our individual strengths to bring about great works for Him. 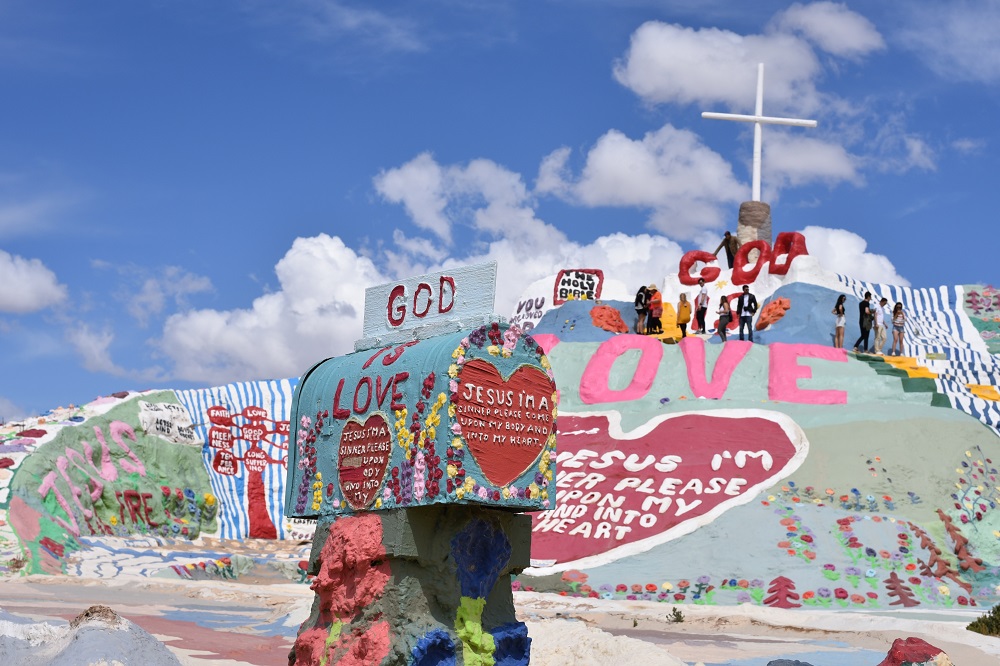 “If we could truly absorb the reality of Paul’s teaching, we would find that it gives us the incredible freedom of being ourselves. We don’t have to compare gifts or status in God’s Kingdom. We are exactly who God created us to be. We’re supposed to be ourselves rather than wishing we could live someone else’s life. 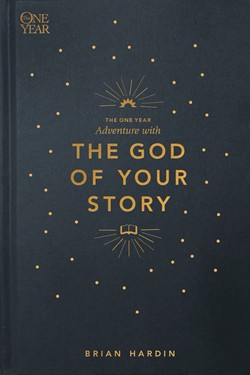 The One Year Adventure With The God of Your Story

The Bible is a beautiful and divinely inspired book. From Genesis to Revelation the Bible tells the cohesive story of God’s unwillingness to be left out of the human story—your story. In this One Year devotional, join founder and voice of the Daily Audio Bible, Brian Hardin, on a journey to read it in its entirety. 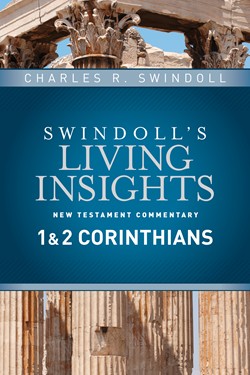 Corinth, a diverse, cosmopolitan city sitting at a strategic center of commerce for both Greece and the wider Roman Empire, was known for its decadence and wealth. In his commentary on 1 and 2 Corinthians, Chuck Swindoll explores how Paul took the Corinthian church to task for taking on the character of the city instead of the character of Christ. As Chuck shows, the message of Paul to the Corinthians is greatly needed by the Church today.

For even more books on identifying and using your spiritual gifts, see the selection from Tyndale House Publishers.

Blog brought to you today by Jarrett Stevens, author of Praying Through: Overcoming the Obstacles That Keep Us from God. — I have a friend who sums up the Lord’s Prayer this way: “Simply pray, and pray simply.” Don’t overcomplicate it. Don’t smother it in “should.” Don’t make it some sort of spiritual competition with others. […]

Trying to select a Bible as, or for, a new believer can be really confusing. Which translation should you go for? Do you want the New Testament or the full Bible? Should you buy a personal size or large print; and what even is a regular size one? So many questions and too many options. […]

« How Can I Recognize My Spiritual Gifts?

Where to Use Your Spiritual Gifts: Hands-On Help for Finding Your Ministry Niche »