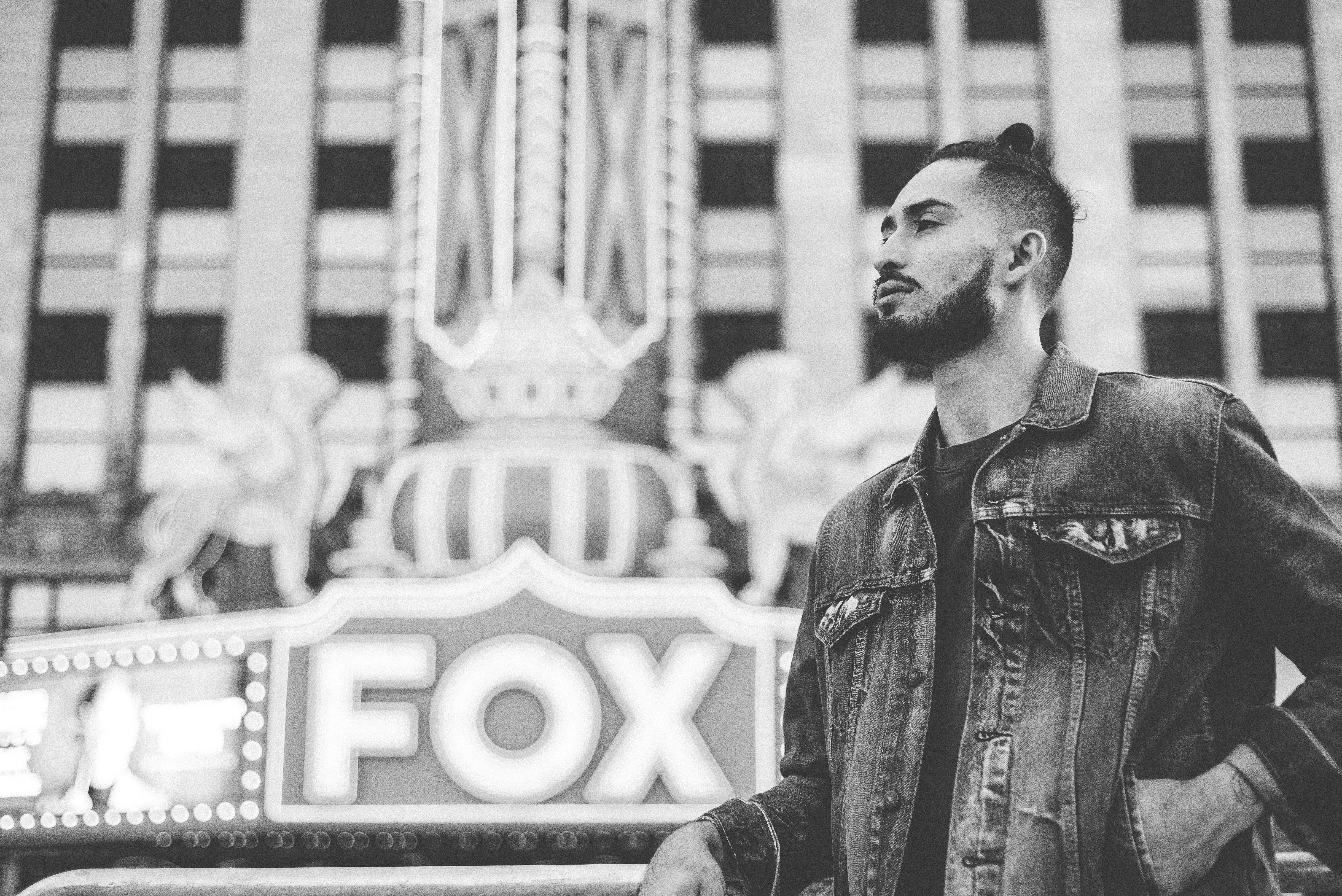 There Is More Grace in God than Sin in You

Our greatest need and God’s greatest gift are the same thing: forgiveness of sins. And to receive it, we have only to ask and pass it on. But to ask for it, we must first admit that we need it. Instinctively, we wriggle. We want to pass the buck. The man blames the woman. The woman blames the snake. Anything, anyone but us. “We make guilty of our disasters the sun, the moon, and the stars,” says Shakespeare, “as if we were villains on necessity . . . drunkards, liars, and adulterers by an enforc’d obedience of planetary influence.”[i] 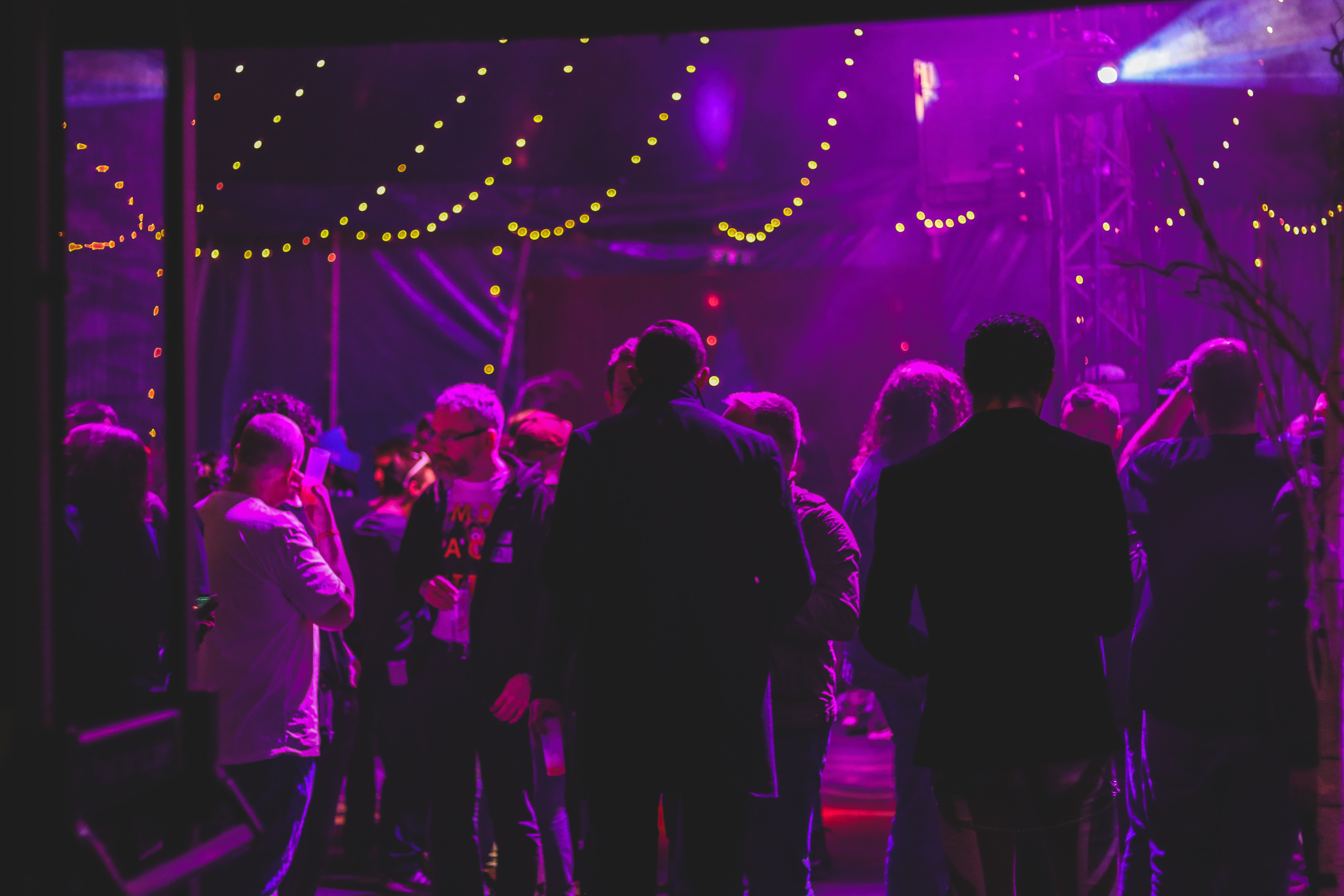 This is the hardest line of the Lord’s Prayer, but it is also by far the most outrageous. No “please.” No “sorry.” Just this audacious request, sounding suspiciously like a demand: “Forgive us our sins.” In Matthew’s Gospel, it is rendered, “Forgive us our debts,” because the Greek word opheilemata is a commercial term, not a religious one, denoting “something which is owed, something which is due, something which is a duty or an obligation to give or to pay. In other words, it means a debt in the widest sense of the term.”[ii] The word forg  ive has similar commercial connotations, literally meaning “to wipe the slate clean.” Try that with your bank manager, your mortgage lender, your credit-card provider: “To Whom It May Concern: My family and I appear to have borrowed far more than we can afford to repay. I am writing, therefore, to ask you to erase from your hard drive all record of everything we currently owe. Forgive us our debts. Let’s call it quits. Yours faithfully, etc.” It’d be preposterous. Naive. Not the way the world works. Not the way the world works at all. 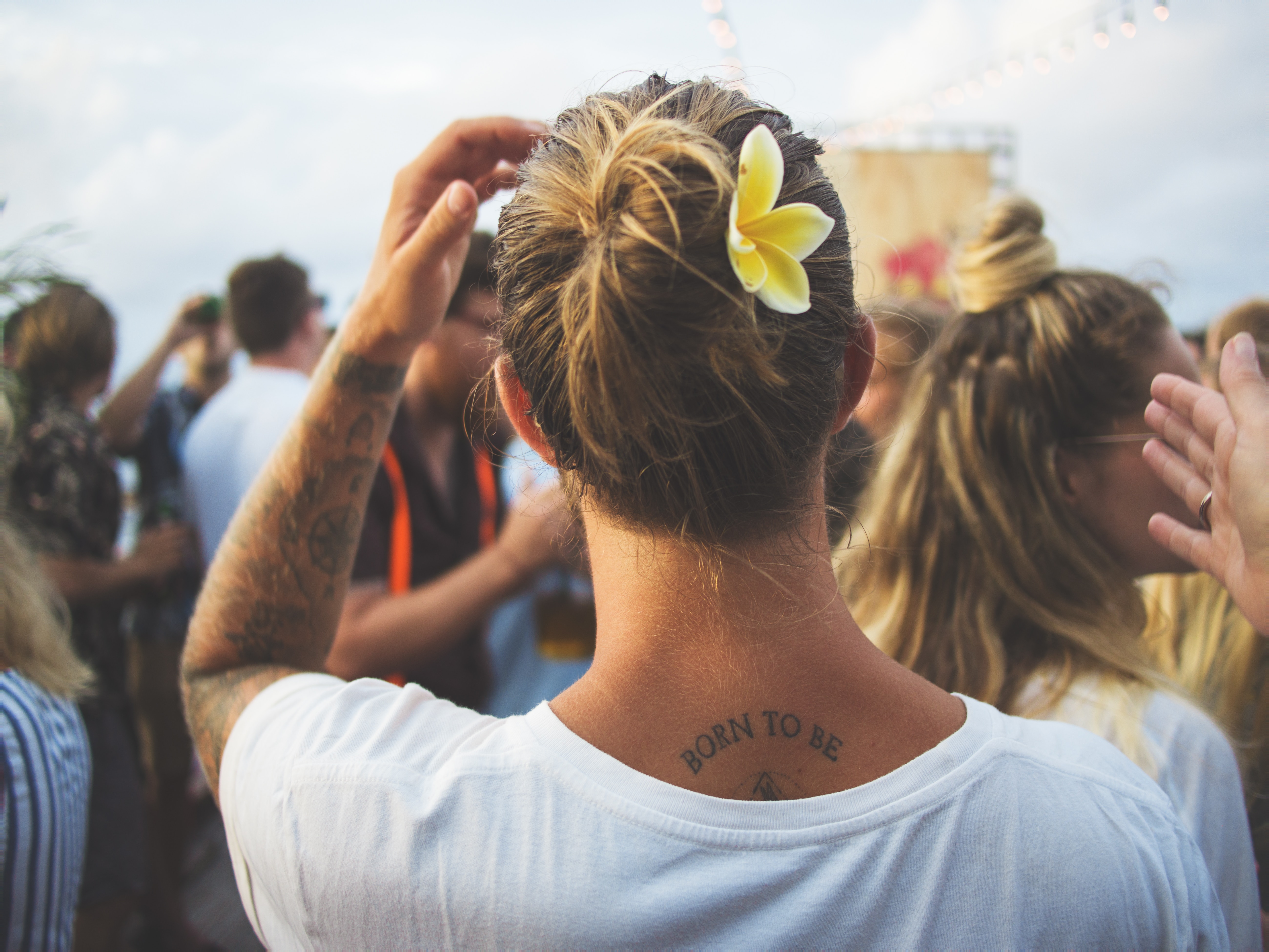 Of course, some people will splutter with indignation at all of this. They’ll point out, quite rightly, that forgiveness may be simple, but it isn’t cheap. It “cost the cross.” And yet Jesus gave this prayer, and the disciples started praying it, at least a year before he died. Perhaps when they prayed “forgive us our sins,” they remembered the story of the prodigal son, stumbling stinking up the road with his fistful of mixed motives and that flimsy apology tucked in his back pocket: “Father, I have sinned . . .” But before he could deliver it, he was hugged by the father, handed the credit card, welcomed home. It wasn’t the speech. It was never the speech. It was only ever that he had come.[iii] 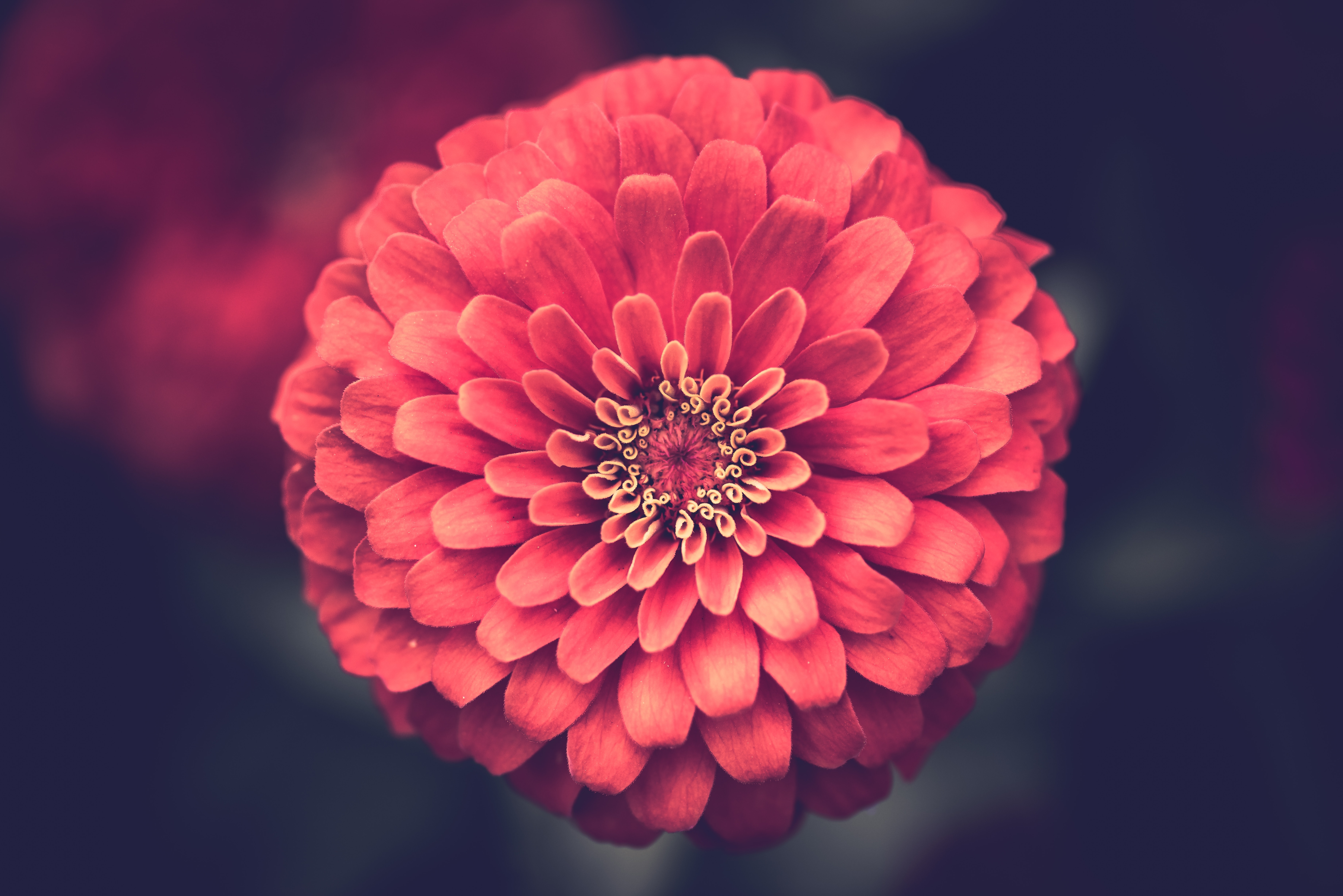 It doesn’t matter what you’ve said or done; what you’ve thought about saying or doing; where you’ve been or who you’ve been there with—there is more grace in God than sin in you. “God never tires of forgiving us,” says Pope Francis; “we get tired of asking forgiveness.”[iv] You cannot be too bad, too broken, or too boring for God’s unconditional love, only too proud to acknowledge how desperately you need it. Ask and you will receive. Take one step toward the Father and he’ll come running toward you. Splutter that unconvincing apology, and he’ll hug you silent. Pray “forgive us our sins as we forgive those who sin against us”—twelve words—and he’ll do it. He’ll forgive you. Just like that. He’ll wipe the slate clean. Here, then, is the gospel at the heart of Christ’s manifesto: If we confess our sins to the Father, asking for his grace, we will be forgiven. Or, as the apostle John puts it elsewhere, “If we confess our sins, he is faithful and just and will forgive us our sins and purify us from all unrighteousness.”[v] 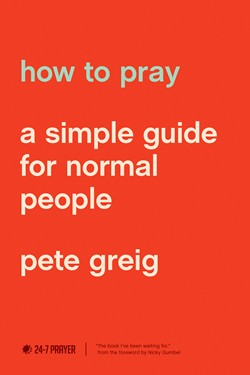 Taken from How to Pray: A Simple Guide for Normal People by Pete Greig.

Copyright © 2019. Used by permission of NavPress. All rights reserved.

While those in mission or pastoral work are more likely to encounter someone who is ready to receive Christ without having previous contact with them, there are many more situations where your influence as a believer in someone’s life can draw them to saving faith, as you ‘do life’ together. Famous evangelist Billy Graham […]

It’s that question that keeps us up at night, that makes us anxious and sad when we don’t get what we think we need: “What is my life purpose? Why did God create me? What am I supposed to be doing here?” It can turn into an existential crisis if we don’t tie down exactly […]

A Quick List of Biblical Spiritual Gifts: Which Gifts Exist and What They Mean. »