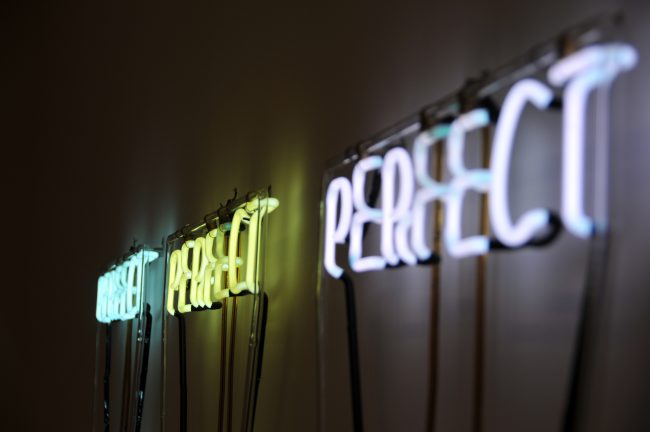 Why are you a Christian? Have you thought about how you would answer this question? Would you agree with the statement: I am a Christian because God loves me? Perhaps you’re not even sure why you invited Jesus into your heart. 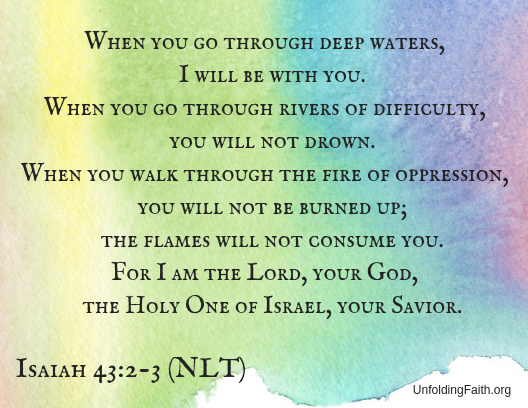 God—Creator of the entire universe and everything we know; yes, that guy—desperately wants to have a loving relationship with you, and one that renews every single day.

The very brilliant Vince Antonucci, author of God for The Rest of Us, and pastor of The Verve church on the Las Vegas strip, explains God’s all-encompassing love for every one of us:

God’s Love for Us All

Written by Vince Antonucci, excerpt from the booklet God’s Love for the Rest of Us 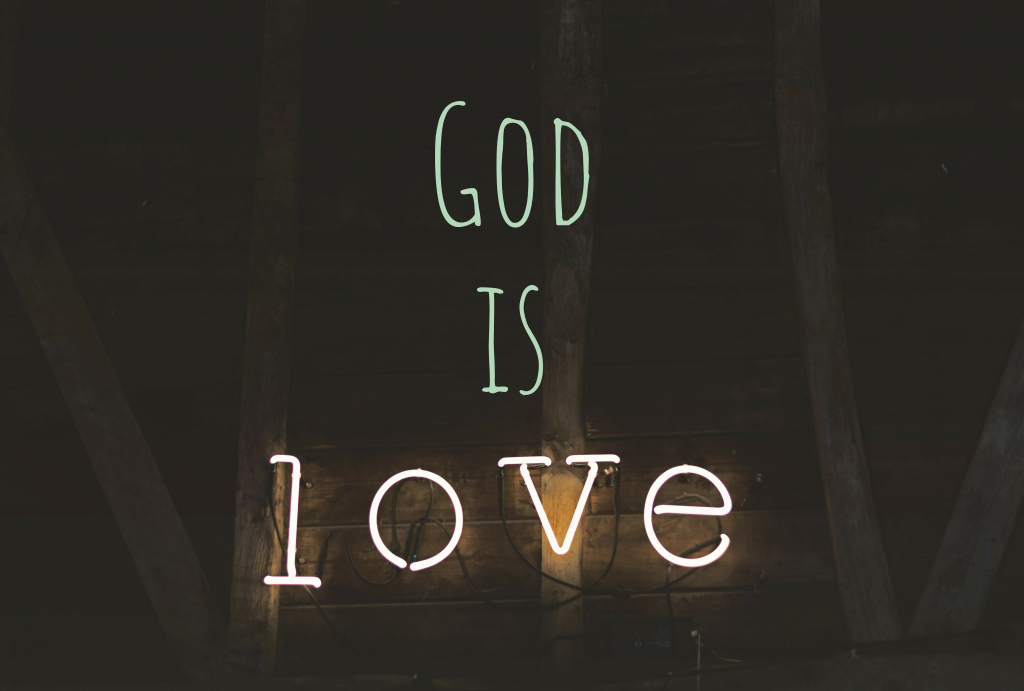 Jesus once told a story to help us understand God’s love and his offer of grace.

It’s a story about a father who had two sons. This dad was a great and loving father, but even so, there came a point when the younger son decided he’d had enough of home. He wondered if there was something better out there, and he wanted to go looking for it. He no longer wanted to live his father’s way. He was tired of being good and following the rules. He went to his father and said, “I’m leaving, and I’m never coming home. If I stayed here, when you die, you’d give me half of your inheritance, so I’d like you to just give it to me now.” Basically, he was saying, “Dad, I wish you were dead.” 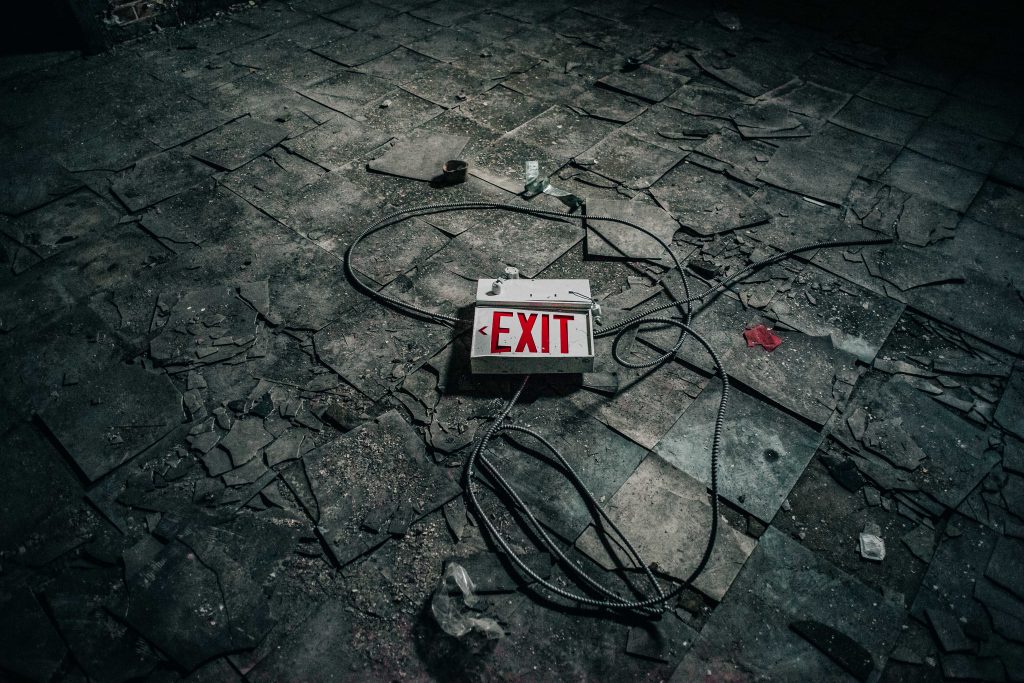 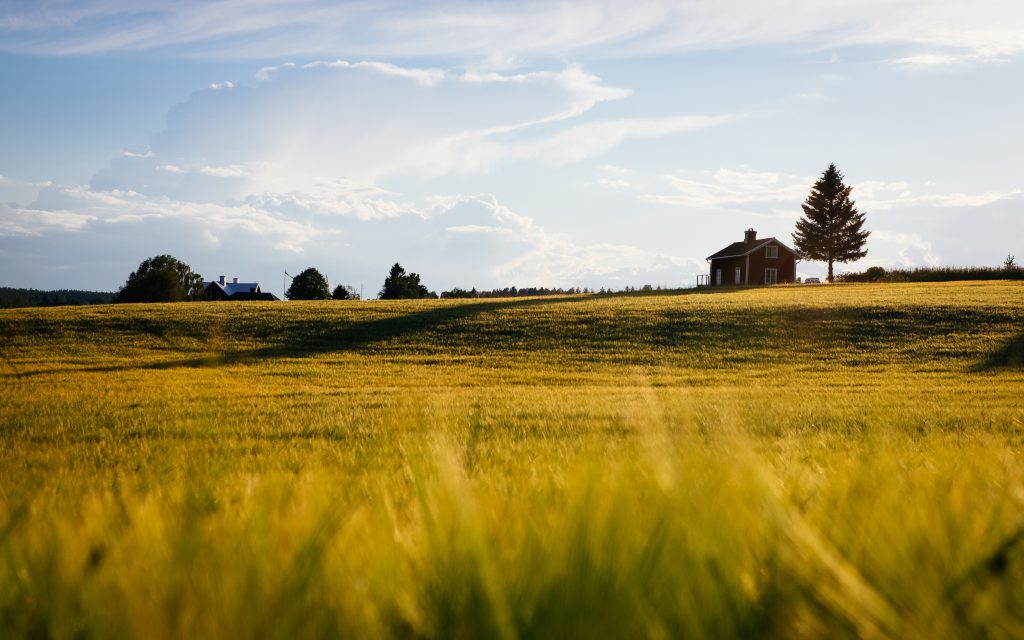 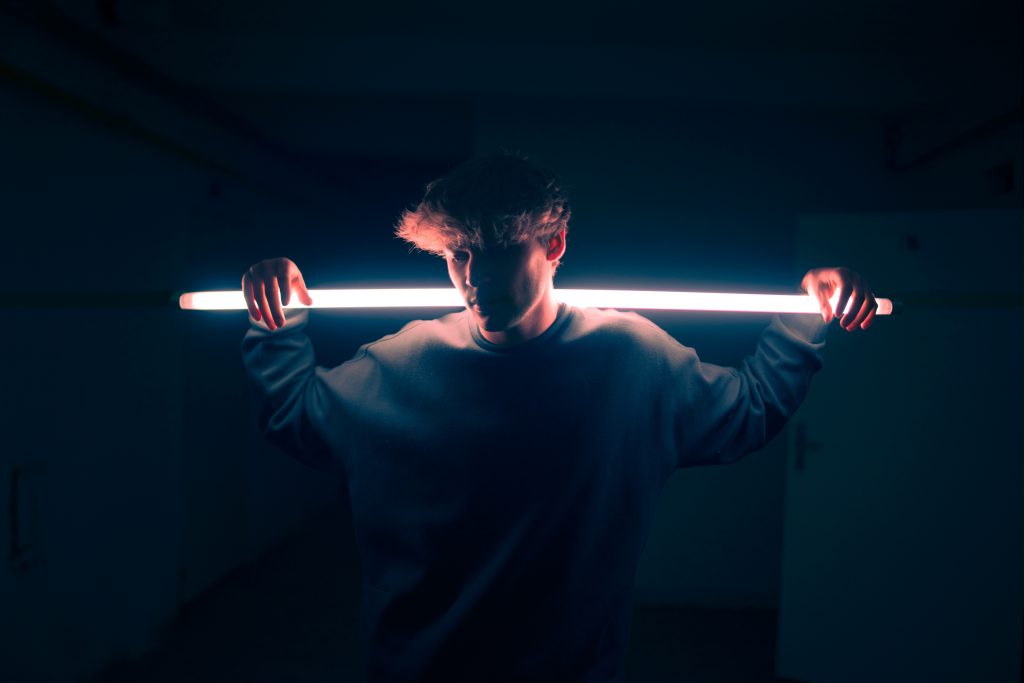 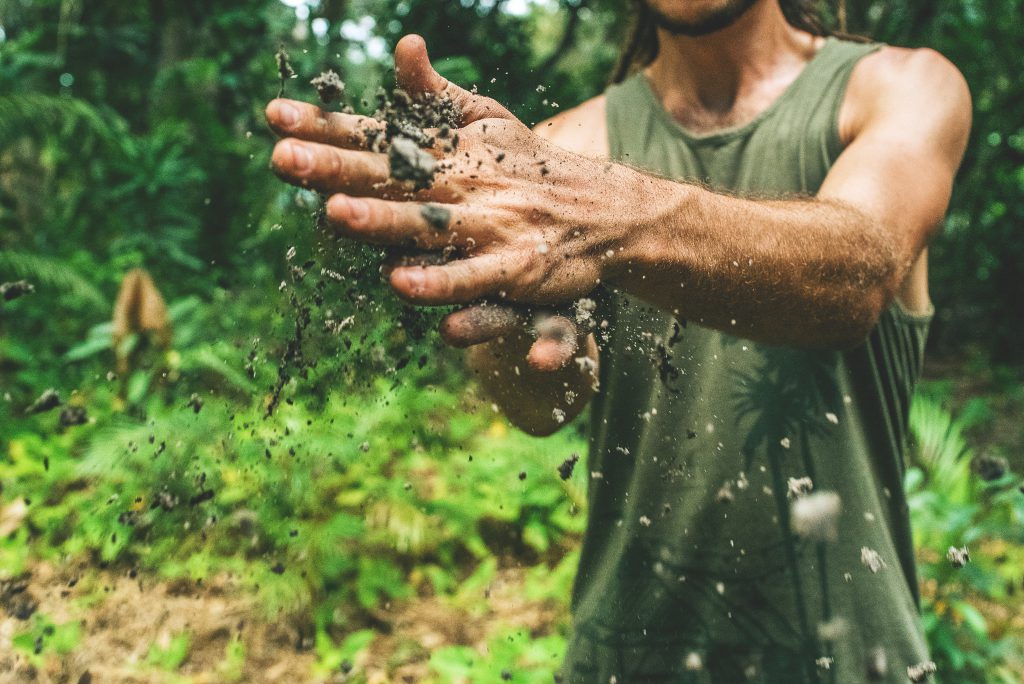 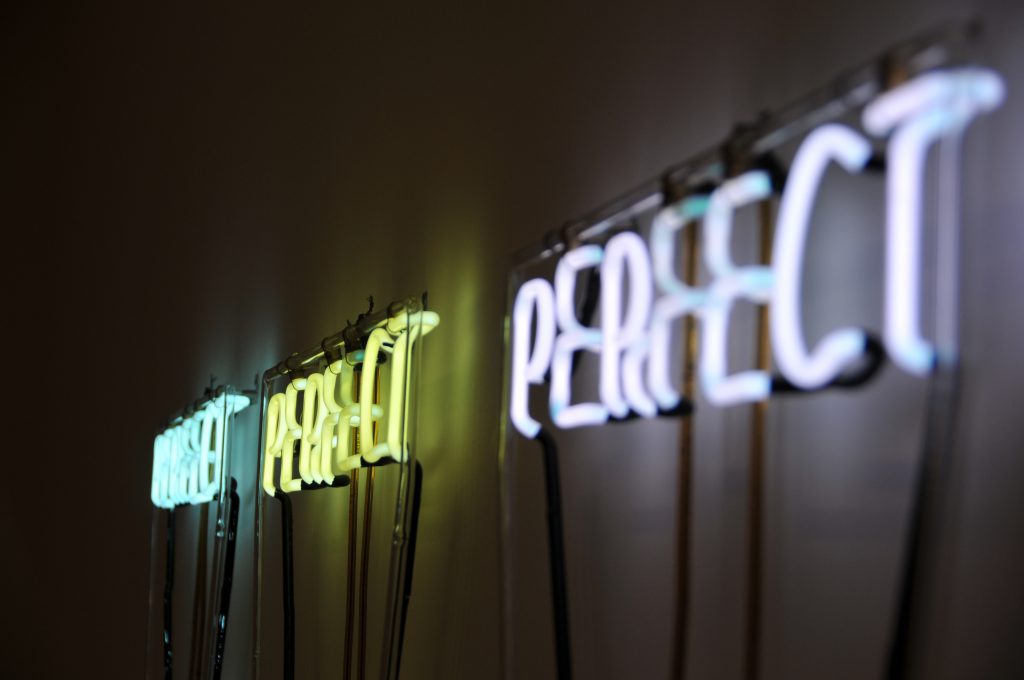 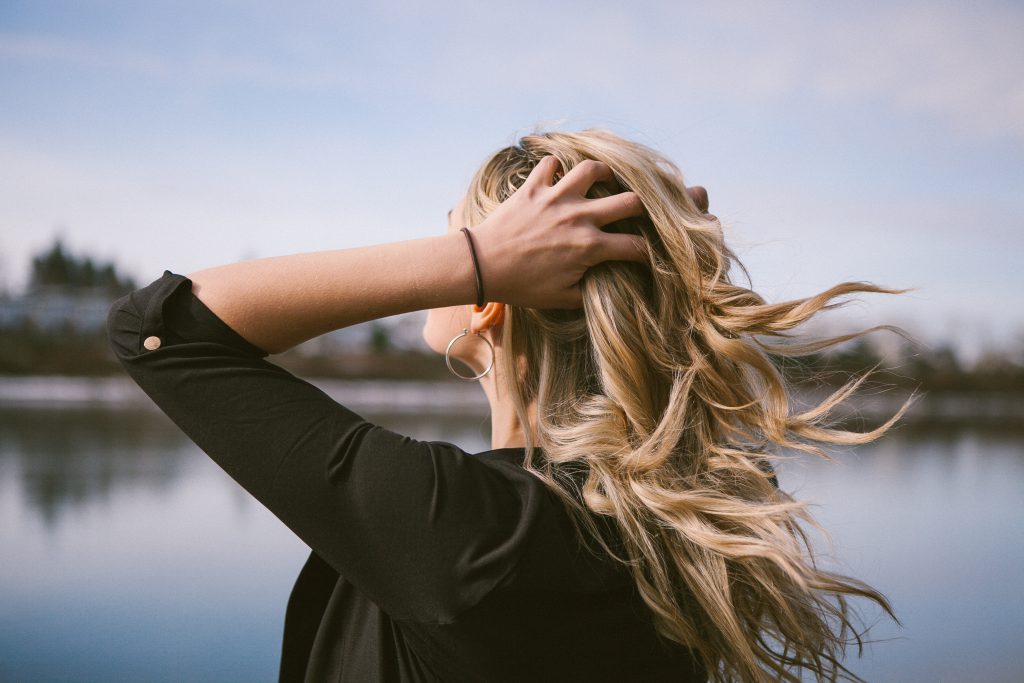 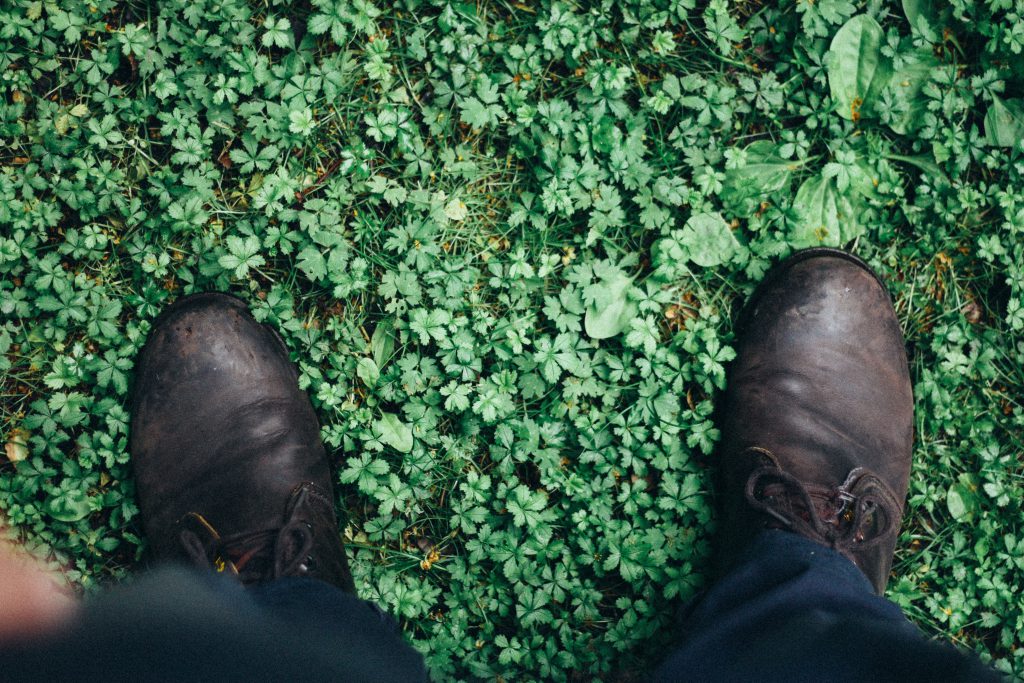 You’ve likely heard the words “small groups” come up at your church from time to time. Sometimes they are known as life groups, home groups, growth groups, or cell groups. Whichever way they’re referred to, they all provide the same thing: fellowship in Christ. God designed us all to need fellowship. He wants each of […]

I’d heard the phrase “God is love” plenty of times, but I never really took it to heart. After all, “God is love” seemed to contradict the way in which some Christians had treated me and others. I was never good enough for them, never acted holy enough, and didn’t look the way a supposedly […]

« What is Baptism and Are You Ready For Yours?