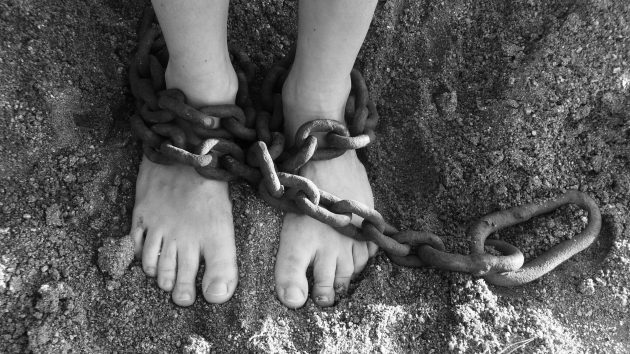 Sin is one of those subjects often misunderstood, with many people believing that as long as you’re basically a “good person,” you’re without sin. It’s important to know that the Christian view of sin is quite different.

What is sin according to God? To us humans, there are the “big” sins: murder, violence, theft, drug abuse, drunk driving, etc.—all things we can point to and confidently say, “yes, that is a sin.”

Then there are the “everyday sins”: gossiping, little white lies, driving over the speed limit, vanity, audibly judging someone’s outfit, cursing, watching pornography . . . the list goes on! These are the sins that maybe we don’t recognize as sin, ones that are sometimes harder to avoid, or that we might even find fun. 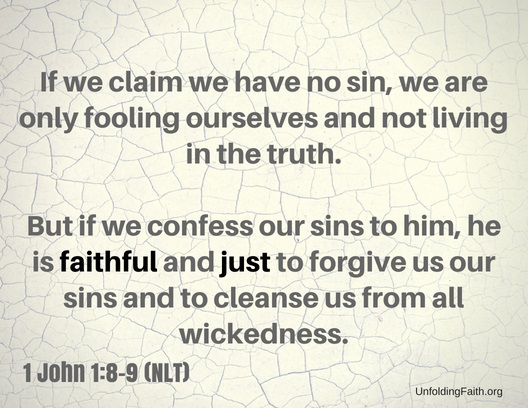 You’re probably thinking something like, “I didn’t realize gossiping was a sin” or “what is the harm in watching pornography?”

You are not alone. Most people have this moment because everyday society tells us that it’s perfectly acceptable to do these things. We’re told it’s entertaining to judge someone based on the way they dress and to make fun of them; entire TV shows are dedicated to this form of ‘amusement’. We see images of scantily-clad men and women every day with enormous pictures of models in underwear at the mall and on billboards.

Why should we as Christians try to avoid these “everyday” sins? Because sin separates us from the Father.

God sees any kind of sin as just that—sin. He does not differentiate between “big” sins and “everyday” sins. The more we sin, the further we distance ourselves from Him. You already know that when you accept Jesus Christ as your Lord and Savior and confess your sins to God, this makes you right in the eyes of God. He will forgive you. And it’s a very good idea to confess your sins every day, because there is not a day in the week that we don’t sin. 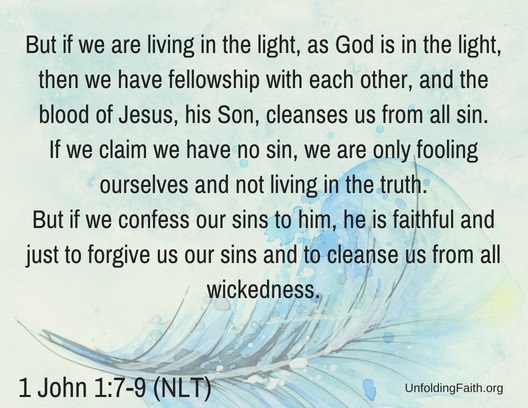 So, what is sinful about gossiping? Gossip is largely negative information being passed around about another person. Sometimes it can make us feel self-righteous in comparison to the person being gossiped about. Sometimes bringing another person down makes us feel better about our own shortcomings and insecurities. Other times, the information is just so juicy and salacious, we can’t miss the opportunity to score points by passing it on.

If you were to stop and think about the effect your words are going to have on that person you’re gossiping about, would you change your mind? Will this sharing of information build them up? Or hurt them? The likelihood is, it will be very hurtful to them; and if we’re deliberately doing something to harm, instead of heal, then it is logically a sin, right? 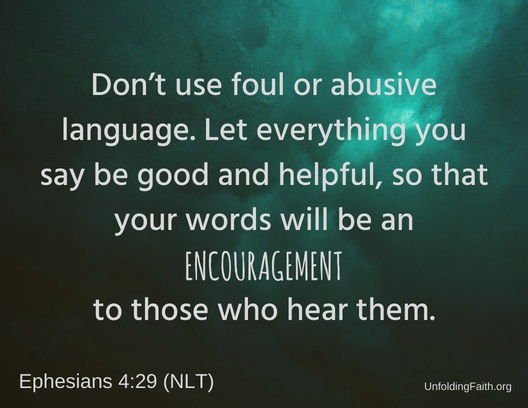 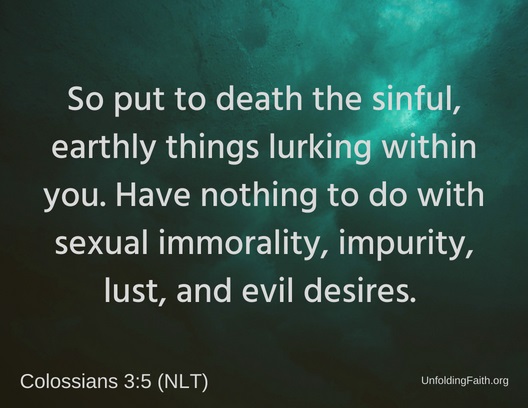 What is sin? Well, someone actually listed out all the sins mentioned in the Bible, and there were over six hundred in total. We can’t possibly avoid all those! Will God forgive your sins? Absolutely! No matter how many sins you’ve committed or how many times you’ve committed them, if you’re sincere in seeking His forgiveness, He wants to forgive you.

However, the Bible tells us there is one sin that God cannot forgive. Want to know which sin is the only unforgivable one? Click here to find out >> 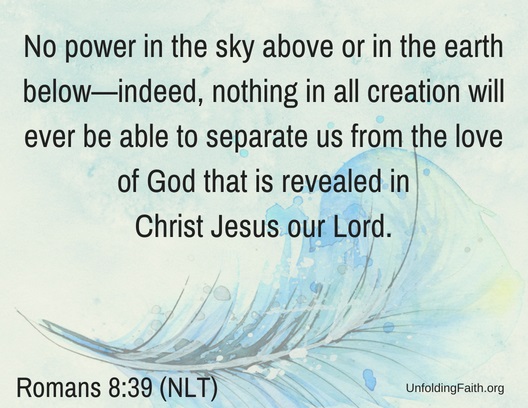 This may all seem overwhelming, even impossible, right now. Perhaps there is a sin you’re thinking of as you read this, one that you really enjoy, that you just don’t know how you will stop. Just remember that, as you grow in your faith, God and the Holy Spirit will work to change your heart, and you will see how you can do better. Jerry Bridges, author of Respectable Sins, a book all about our “everyday sins,” helps with a plan of action. Read that here: How Can I Stop Sinning?  >>

One thing you also need to remember: Everyone sins. Even your pastor, your grandma, and the Pope! We just can’t help it! That’s why God sent Jesus as a sacrifice for our sins, because He knew we wouldn’t ever be good enough to meet His expectation of us. That’s also why it is important to invite Jesus into your heart, because only through belief in Christ are we able to reach our Heavenly Father. 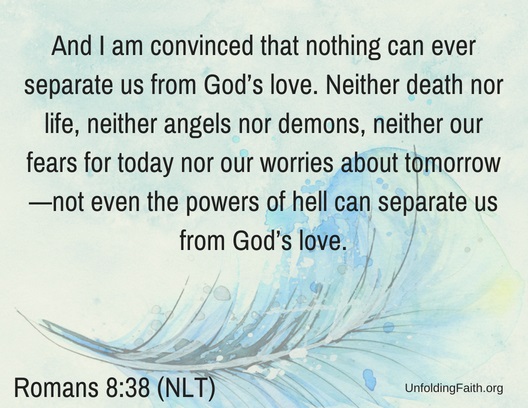 Think about which “everyday” sins you are committing under the radar. How can you change these choices and walk closer to Jesus? Pray about them with your small group or a more mature Christian. Ask God for the tools to overcome your temptations to sin; and allow the Holy Spirit to do His work in you.

*Not a comprehensive list! This is a starting point to think about your ‘everyday sins’. 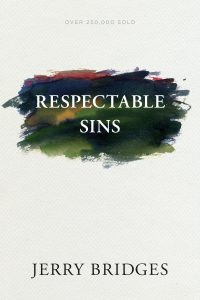 The Christian journey is a life of practiced godliness, but too often we overlook or minimize sins that, while corrosive and destructive to ourselves and those around us, are overshadowed by more flashy, headline-grabbing sins. This classic book from Jerry Bridges helps readers understand and commit to a life of holiness by examining patterns of behavior we often accept as normal, rather than as violations of God’s law.

Episode six of the Unfolding Stories podcast is here and LIVE now! Download it from your favorite podcast platform or scroll down for links to the show. In this episode we meet Mike, a life-long Christian who discovered a closer relationship with God after a family tragedy. Mike has a renewed purpose in life since […]

How to Pray, What to Pray, and Getting Results. »