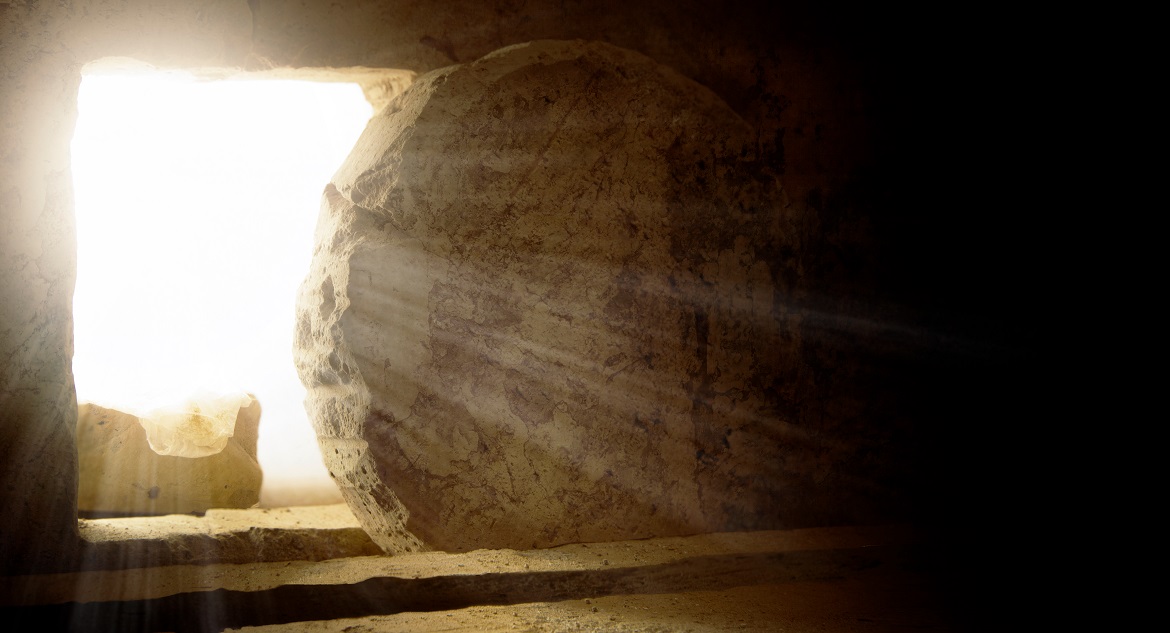 How to Live the Resurrection Life (starting now)

Resurrection does not have to do exclusively with what happens after we are buried or cremated. It does have to do with that, but first of all it has to do with the way we live right now.

By Eric E. Peterson, excerpted from Living the Resurrection by Eugene H. Peterson

“I believe in… the resurrection of the body.” This creedal affirmation, a cornerstone of Christian orthodoxy, cleverly couples two central pillars of our faith: incarnation and resurrection. The flesh with which Jesus arrived on Christmas Day did not vanish on Ascension Day; he did not morph from a physical into a spiritual being once he was done with this world. From the beginning, the body of Christ has been intimately involved in all the details of God’s creation, God’s revelation, God’s salvation. Even now, that body sits at the right hand of the Father, reigning, praying, preparing. He’s as physically alive and well today as he was at his Bethlehem nativity.

Since the life of faith is nothing if it is not embodied, it must be lived—lived in the flesh. While Jesus’ body has been, for now, returned to heaven, the body of Christ remains incarnated through the church. Manifesting the bodily presence of Jesus, the Christian life is pursued in the ordinary details of the here and now grounded in planet earth. The Holy Spirit (which is the Spirit of Christ) dwells in the baptized, creating a mysterious convergence of all that is past, present, and future, a reality which gets celebrated in the liturgy of the Eucharist: “Christ has died, Christ is risen, Christ will come again.” For now, he lives in people like you and me. 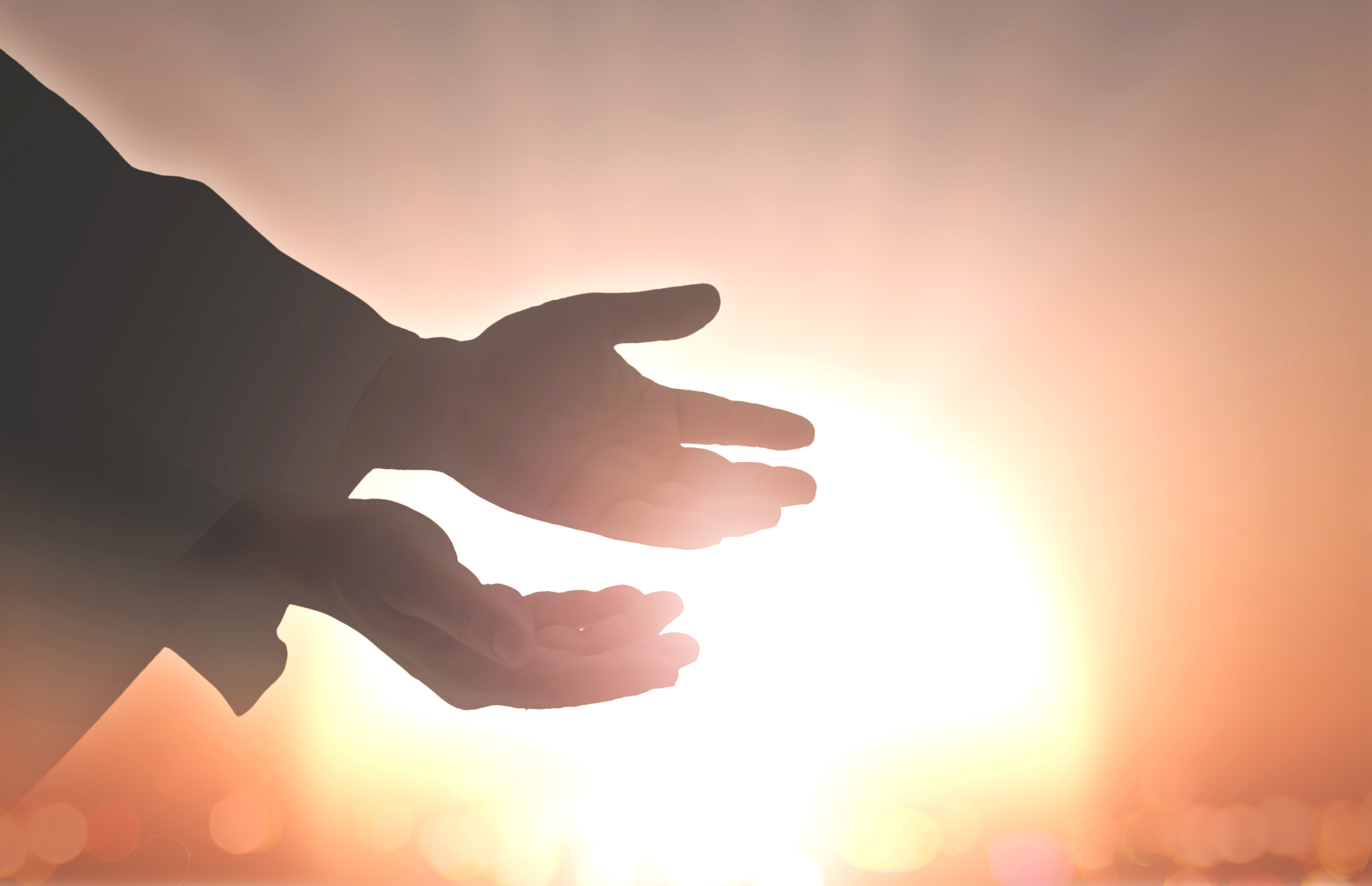 Living the incarnation and living the resurrection are two sides of the same discipleship coin; it is the union of our mortality and our immortality. It leaves nothing out.

Few gifts in my life compare to that of being with my dad during his dying days. On the afternoon when he was first placed under the care of hospice, I summarized for him the reality of his condition by telling him three things:

When I asked him how he felt about the prospect of dying, after his customary thoughtful pause, he said “I feel good about that.” And indeed, he did. His remaining days were accompanied by an uncommon joy as he delighted in the visits with his family and friends, as he enjoyed a last supper of butter pecan ice cream, and as he interacted with people (angels?) on the other side of the threshold between earth and heaven who were, I am persuaded, preparing to welcome him into paradise. As a result, I do now, more than ever, believe in the resurrection of the body. His death, like his life, was a compelling witness to the resurrection to which he is now a full heir. 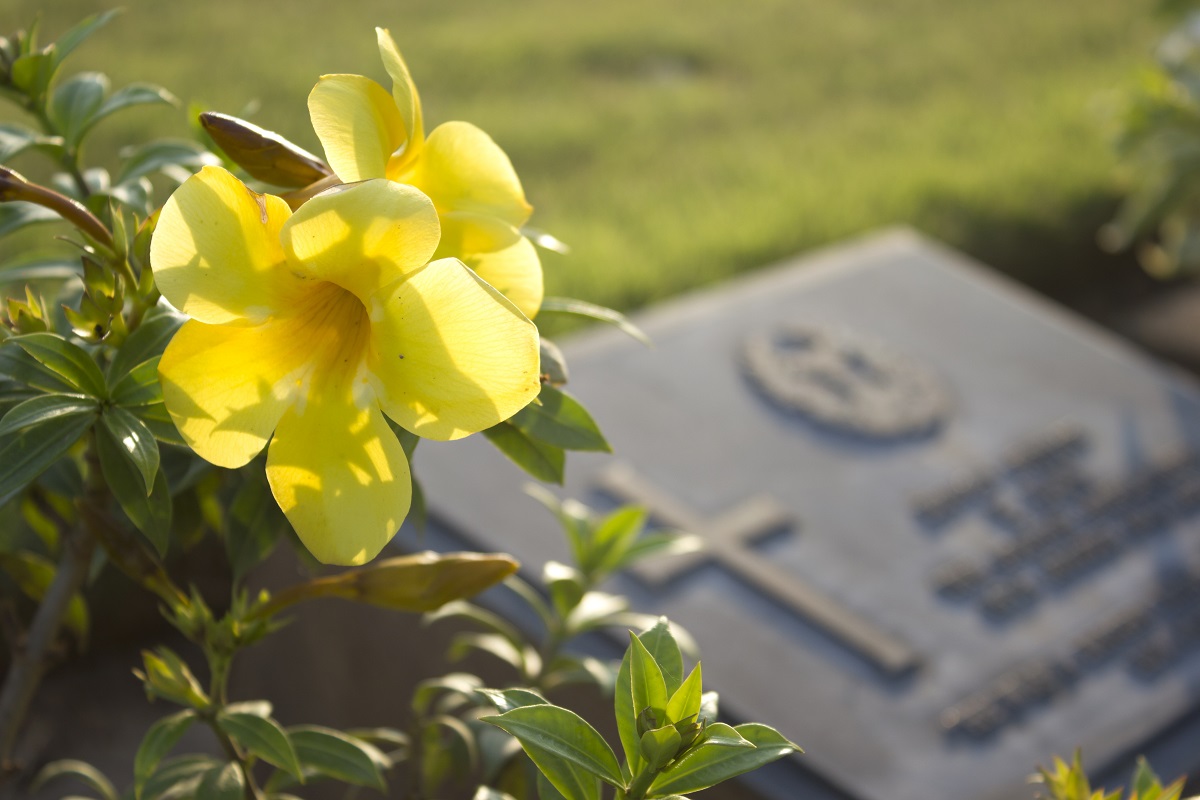 While Eugene’s funeral was open to the public, the brief graveside service that followed was an intimate, family-only affair. As we gathered around his casket for our final farewell, and just before offering the “earth to earth, ashes to ashes, dust to dust” commendation, it seemed fitting that Eugene’s voice should be heard one last time. On a grassy hillside in the Conrad Memorial Cemetery of Montana, I read these words from his memoir, one of the last books he wrote.

Resurrection does not have to do exclusively with what happens after we are buried or cremated. It does have to do with that, but first of all it has to do with the way we live right now. But as Karl Barth, quoting Nietzsche, pithily reminds us: “Only where graves are is there resurrection.” We practice our death by giving up our will to live on our own terms. Only in that relinquishment or renunciation are we able to practice resurrection.

We left the cemetery and joined several hundred friends for a reception nearby. We told stories. We shared food and drink. We straddled the emotional line between crushing grief and grateful wonder—which is to say that in the immediate wake of death, we joined Eugene in living the resurrection. 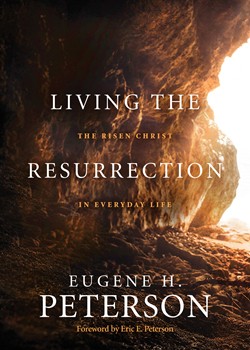 God Made You for Resurrection Life
Work. Food. Friendship. Does Jesus’ Resurrection mean something for them? Eugene Peterson answers with a resounding YES.

Dive deep with Peterson into the Gospel stories of the Resurrection. Experience the wonder through the eyes of the biblical witnesses. Discover how the practices and perspectives of resurrection life transform your daily job, your daily meals, and your daily relationships.

Peterson’s contemplations will move you from Easter Sunday to resurrection life. Living the Resurrection is perfect for reading and discussing with a group, where you can begin to share life—life to the full—the way God intended it. 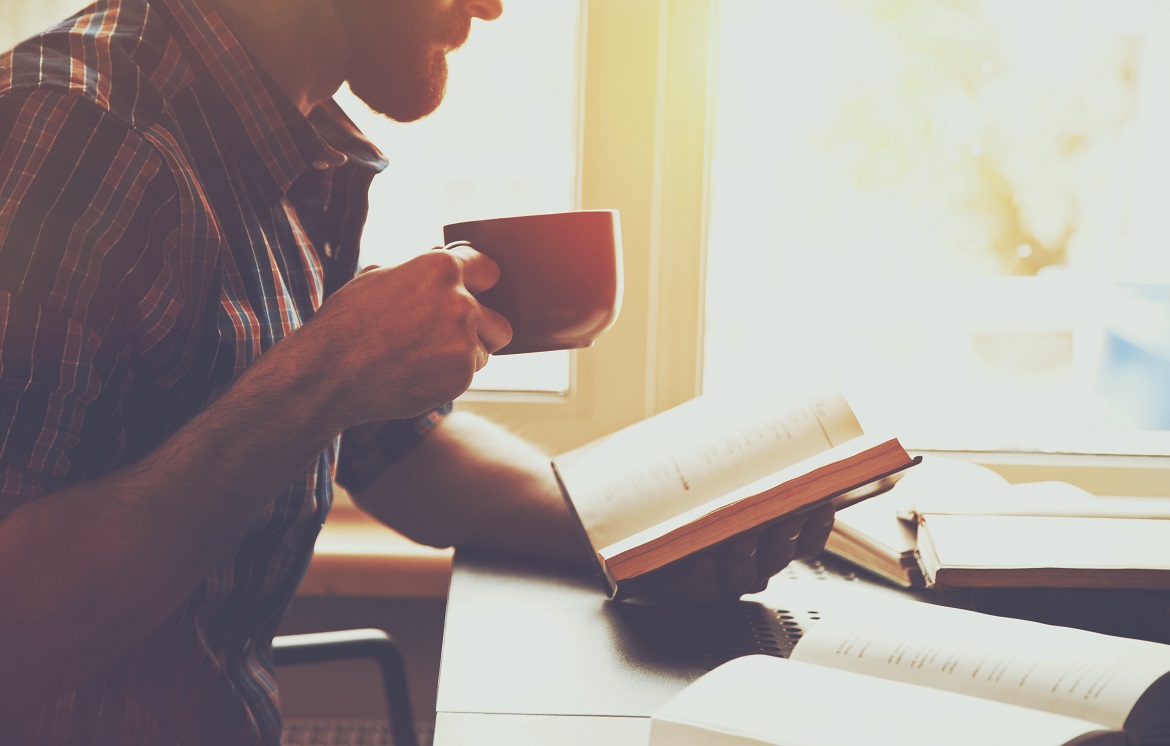 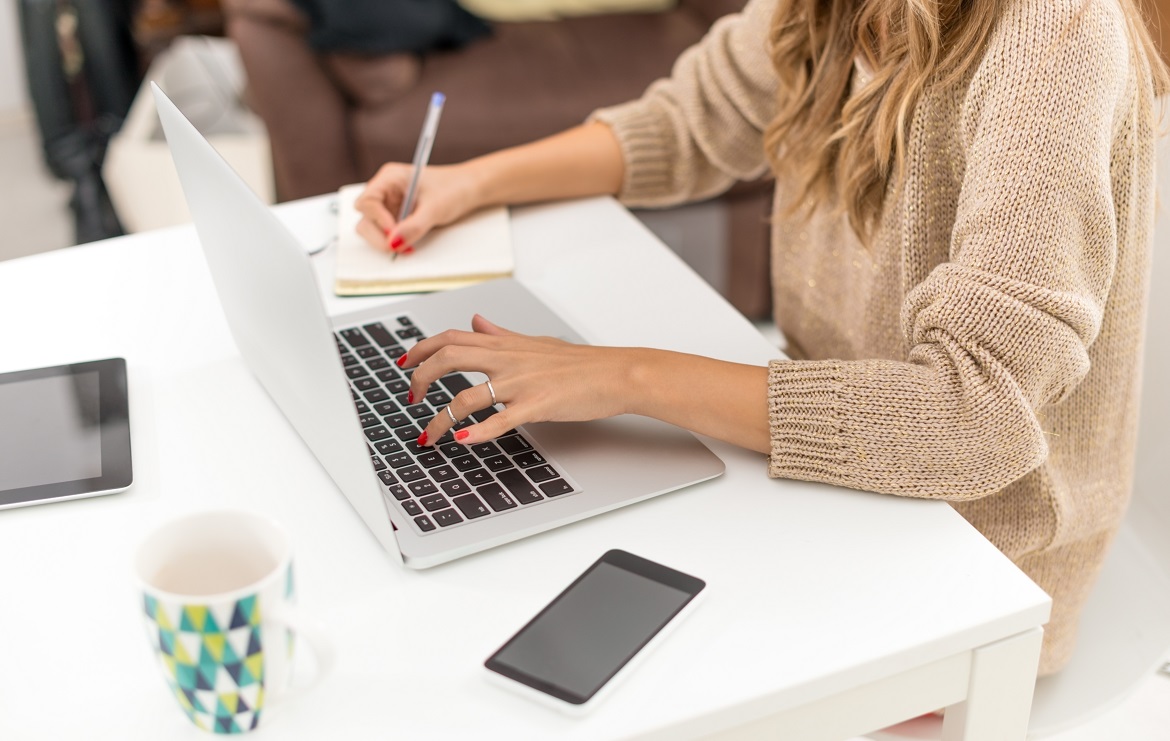 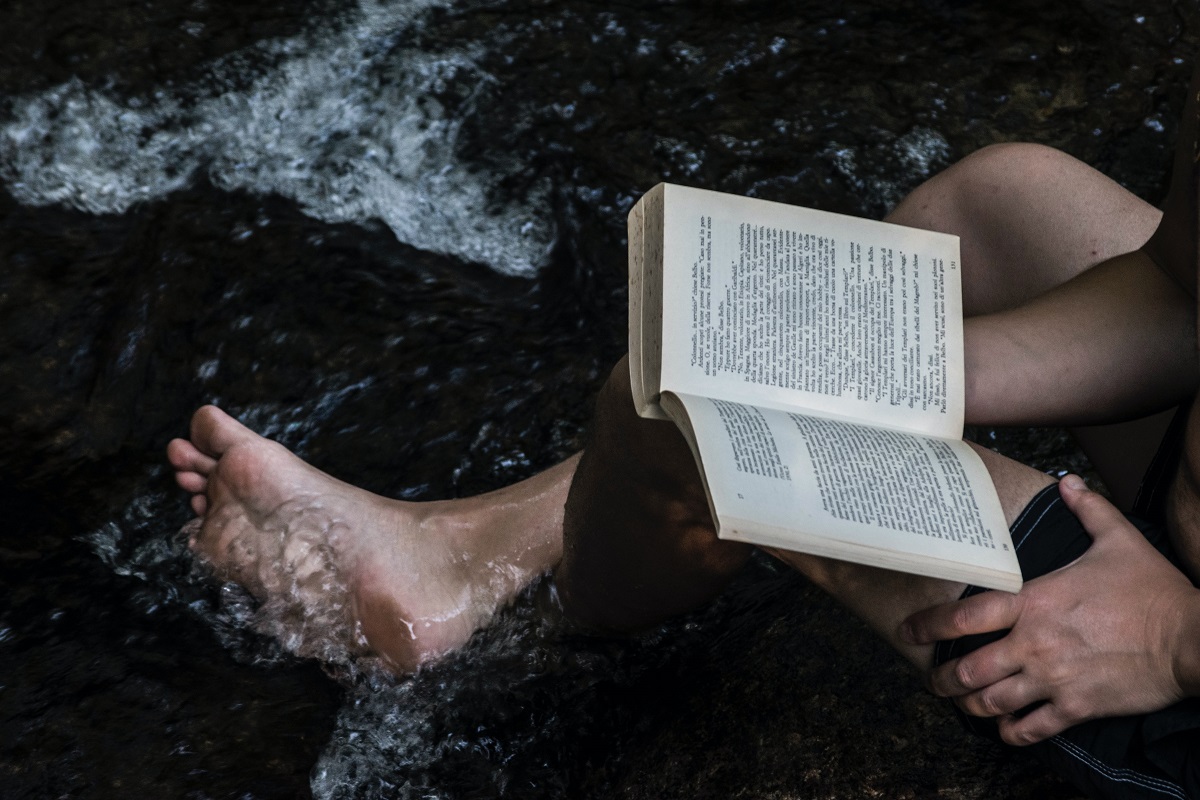 On this website we use first or third-party tools that store small files (cookie) on your device. Cookies are normally used to allow the site to run properly (technical cookies), to generate navigation usage reports (statistics cookies) and to suitable advertise our services/products (profiling cookies). We can directly use technical cookies, but you have the right to choose whether or not to enable statistical and profiling cookies. Enabling these cookies, you help us to offer you a better experience.