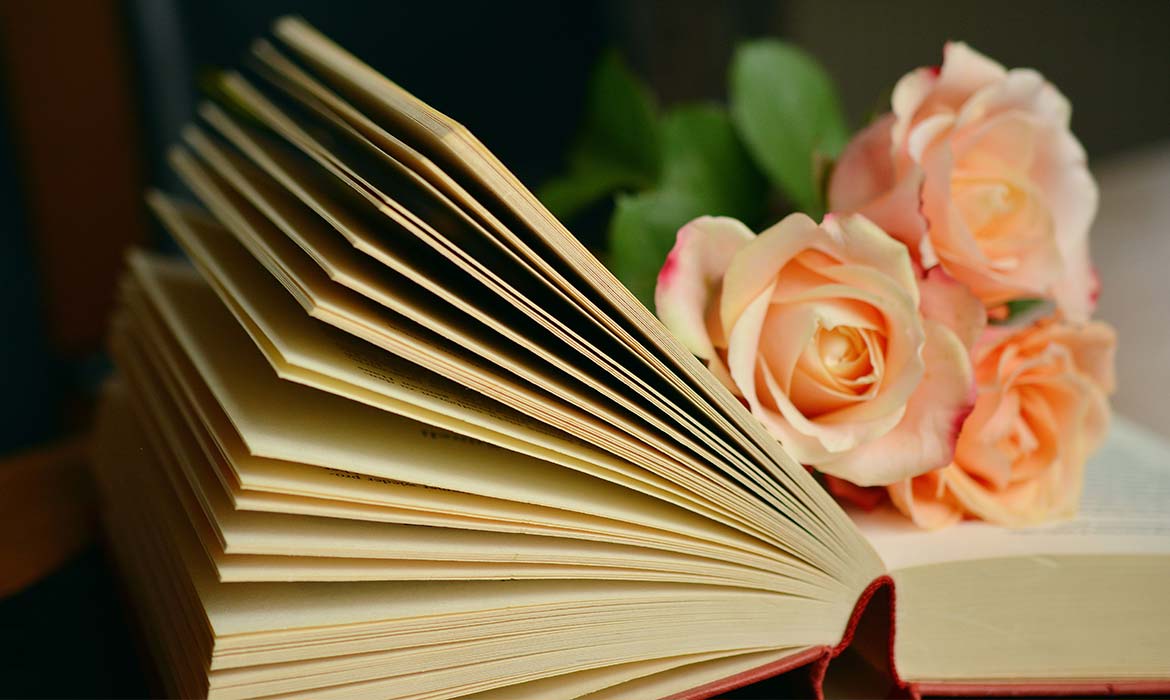 I am thankful for the chance to reflect on books that have shaped me as a person and as a writer. During this reflection process, I discovered that God began using these books in my life long before I knew Him. He knew me before I knew Him. While preparing this article, I considered choosing spiritual books and devotionals I came to love after finding Christ as a college student, but for better or worse, I’m going with these six books:

Picture a very young me lying in a hammock in my backyard in my small Missouri town. I’ve snatched a slim book from my parents’ bookcase because, loving horses and cowboys, I figured I’d read all about Roy Rogers and Trigger, his horse. I was young enough that I had to leave the hammock and run inside and ask Mom every time I came to a word I didn’t know. One such word was “syndrome.” The “angel” turned out to be Dale and Roy’s daughter, born with Down’s syndrome. Although doctors urged them to institutionalize their baby, they chose to raise her at home. She changed their lives and grew their faith for the two and a half years she spent on earth. Dale and Roy became advocates for special-needs kids and changed the way society viewed those little “blessings.” Not only did this book make me think about heaven and God, it helped prepare me for our own special-needs daughter. God knew way back then that I would share the same blessing as Roy and Dale.

To Kill a Mockingbird by Harper Lee

This was the first book I read three times in a row. I was moved to tears at the racial injustice. And I cheered with the goodness and kindness of characters who felt real to me, even though their lives were so different from mine.

Smoky the Cowhorse by Will James

I love horses and have been riding since I was two. I almost picked Black Beauty, which I did love, of course. But I settled on Smoky for several reasons. Like Black Beauty, Smoky survived neglect and abuse that made me want to climb inside that book and give those humans a piece of my mind. I loved that book for its bad grammar, cowboy phrases, and observations told in the language of the prairie. I looked up the book as I thought about this blog, and I learned that Smoky won the Newbery Award for Best Children’s Book in 1927 (way before I read it, by the way).

The Robe by Lloyd C. Douglas

I was in sixth grade when I read this novel about a Roman soldier who gambles for Jesus’ robe and wins. It was my first taste of biblical fiction and historical fiction, and I was amazed how real the characters, setting, and story felt.

A Prayer for Owen Meany by John Irving

This book taught me more about writing than any writing class. I learned about dynamic first sentences, page-turning narration, and the creation of strong characters. But its major influence on me was in the way the author wrote openly about God . . . in a mainstream book. That became part of my goal as a writer—to write for believers and nonbelievers.

What a classic! I remember watching kids my age on TV’s “House Party,” a show where Mr. Linkletter asked kids questions and elicited answers that embarrassed their parents and made the audience howl with laughter. When his book came out, I thought it was the funniest book ever. I still do . . . with one exception. When I had kids of my own and they were saying funny things, I wrote Art Linkletter and said I’d love to work with him on a sequel. Eventually, I got to write Kids Are Still Saying the Darndest Things, with a foreword by Art Linkletter. Now that my grandchildren are saying funny things, maybe it’s time for another sequel.

Dandi Daley Mackall is the award-winning author of over 450 books for children and adults. She visits countless schools, conducts writing assemblies and workshops across the United States, and presents keynote addresses at conferences and young author events. She is also a frequent guest on radio talk shows and has made dozens of appearances on TV. She has won several awards for her writing, including the Helen Keating Ott Award for Contributions to Children’s Literature, the Edgar Award, and a two-time Mom’s Choice Award winner.

Her newest release, Wow! The Good News in Four Words is a perfect resource for anyone looking for a fresh way to present the gospel to young children. This whimsical and fun book outlines the gospel in a simple and memorable way (for both adults and kids!), using fun words to highlight the story. The book will present Creation/Genesis (Wow!), The Fall (Uh-oh . . .), Redemption/Jesus’ Life and Sacrifice (Yes!), Restoration/The New Heaven (Aaahhhh), ending with one last Wow because we get to go out and tell the Good News! 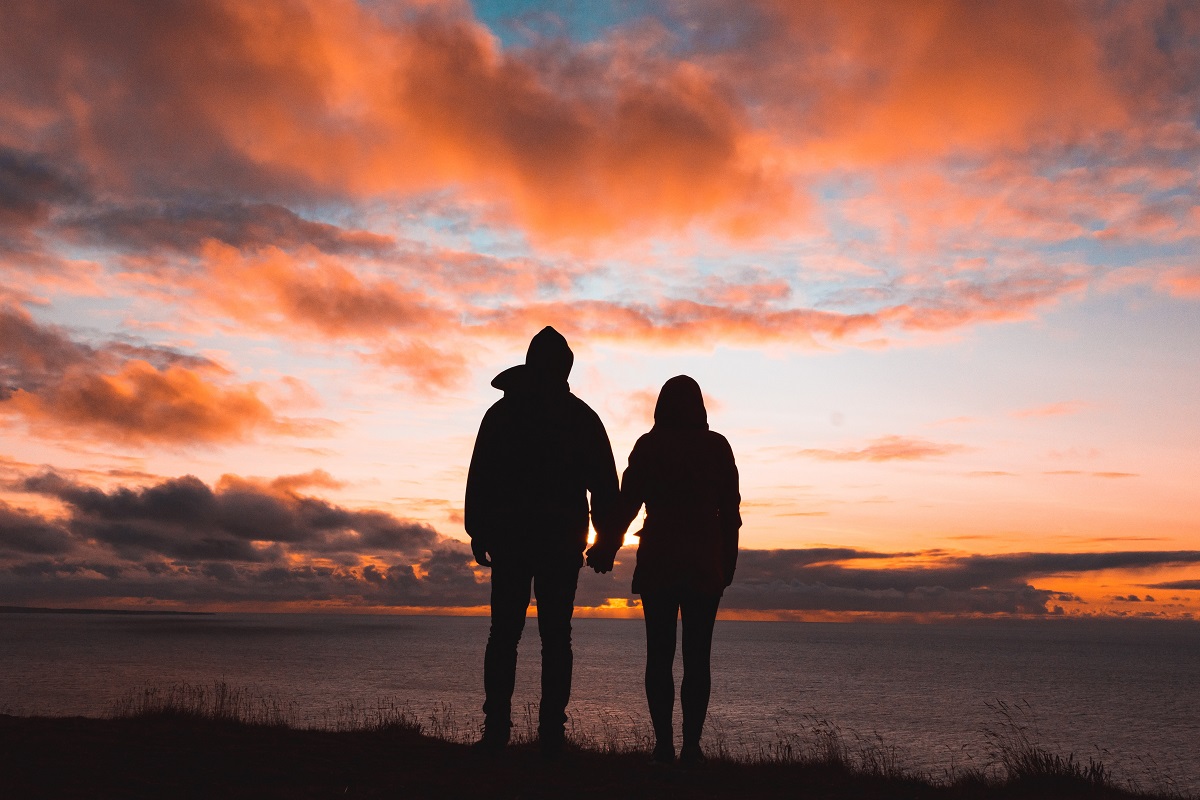 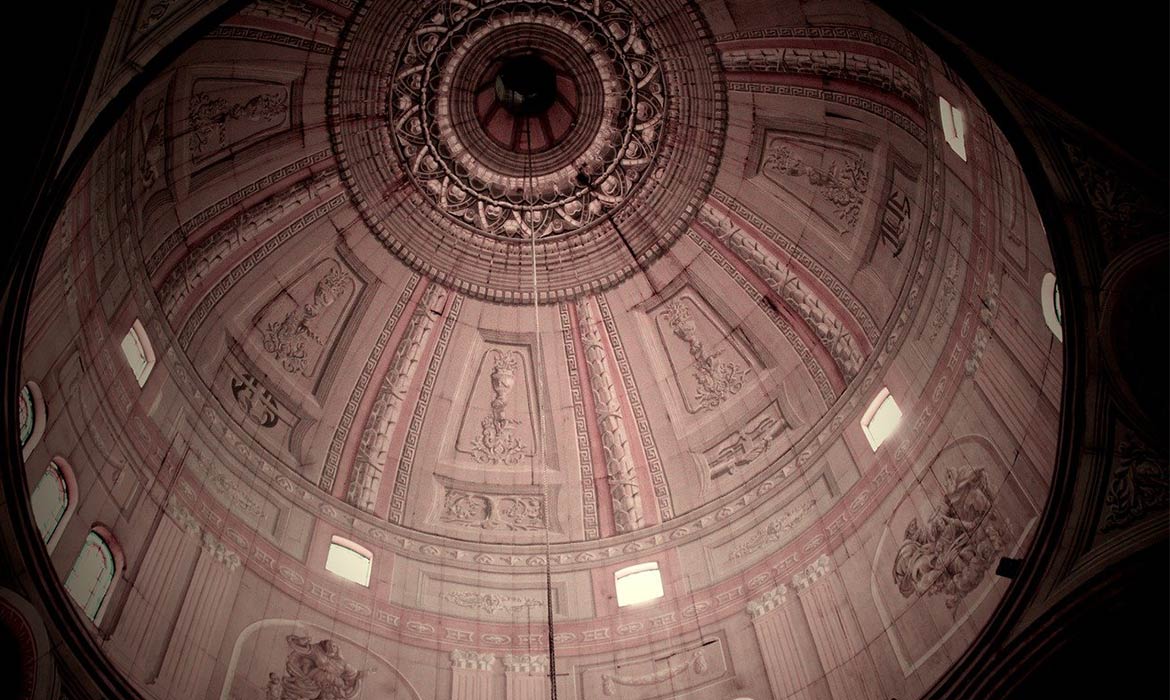 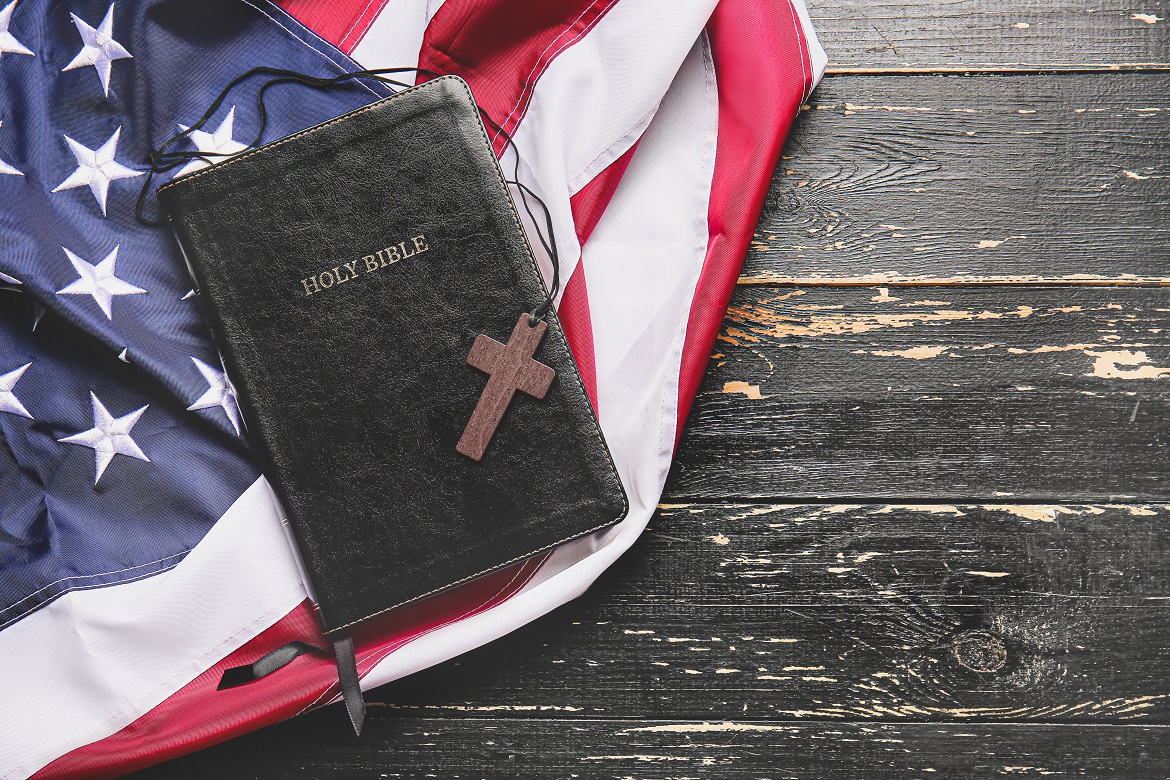 Save & Accept
Powered by CookieYes