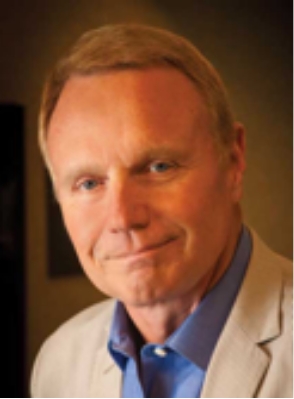 Stephen Arterburn is the founder of New Life Ministries, as well as the host of the organization’s Christian counseling talk show, New Life Live! He is also a teaching pastor at his church in Indianapolis. Well-known for his public speaking, the author and radio host has been featured on Oprah, Good Morning America, CNN Live, ABC World News and in USA Today, The New York Times, and others. His best-selling Every Man’s Battle and other successful titles have earned him nominations for numerous writing awards and he has won three Gold Medallions for writing excellence. 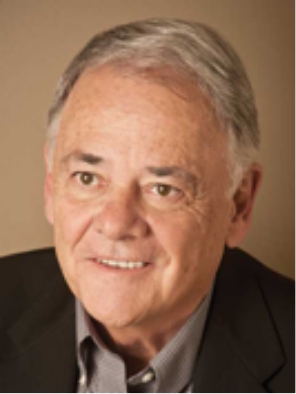 David Stoop, Ph.D., passed away in 2021. He was a licensed clinical psychologist and family counselor, as well as an ordained minister with a master’s degree and doctorate in theology. Dr. Stoop was often a cohost on New Life Live! a nationally syndicated radio program and television show. Additionally, he founded and had served as the director of the Center for Family Therapy in Newport Beach, CA and was on the executive board of the American Association of Christian Counselors. An award-winning author, Dr. Stoop taught at Fuller Theological Seminary and coedited The Life Recovery Bible.

By clicking “Accept All Cookies”, you agree to the storing of cookies on your device to enhance site navigation, analyze site usage, and assist in our marketing efforts.

This website uses cookies to improve your experience while you navigate through the website. Out of these cookies, the cookies that are categorized as necessary are stored on your browser as they are essential for the working of basic functionalities of the website. We also use third-party cookies that help us analyze and understand how you use this website. These cookies will be stored in your browser only with your consent. You also have the option to opt-out of these cookies. But opting out of some of these cookies may have an effect on your browsing experience.
Necessary Always Enabled
Necessary cookies are absolutely essential for the website to function properly. This category only includes cookies that ensures basic functionalities and security features of the website. These cookies do not store any personal information.
Non Necessary
Any cookies that may not be particularly necessary for the website to function and is used specifically to collect user personal data via analytics, ads, other embedded contents are termed as non-necessary cookies. It is mandatory to procure user consent prior to running these cookies on your website.
Other
Advertisement
Analytics
Performance
Save & Accept