Dynamic Romanian multimillionaire Nicolae Carpathia's sphere of influence steadily grows as he parlays his looks, charm, charisma, and intellectual brilliance into success in business and politics. But is it mere coincidence that those who oppose or offend him suffer to the point of death? Meanwhile, a young Buck Williams begins his journalistic career. Pilot Rayford Steele gains more responsibility at work and at home. Scientist Chaim Rosenzweig begins work on a secret formula that could change the world. All three go about their daily lives, unaware of each other or of the powerful young man from Romania. Around the world, the stage is being set for the cataclysmic event that will change the world forever. 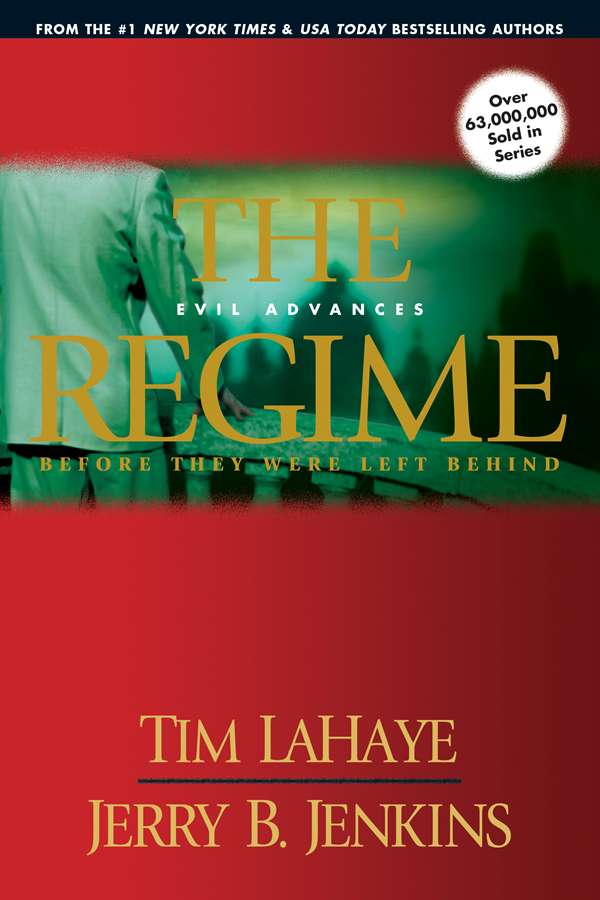 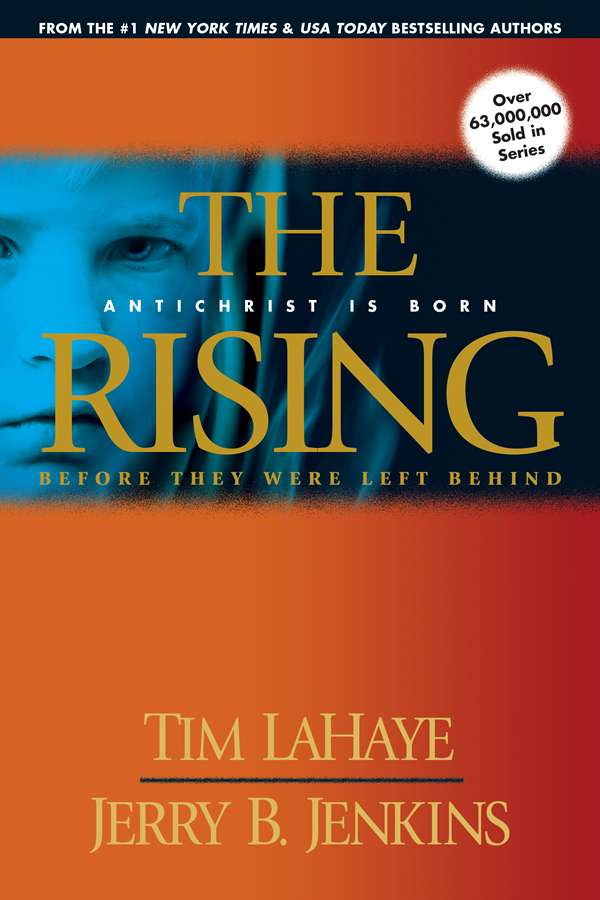 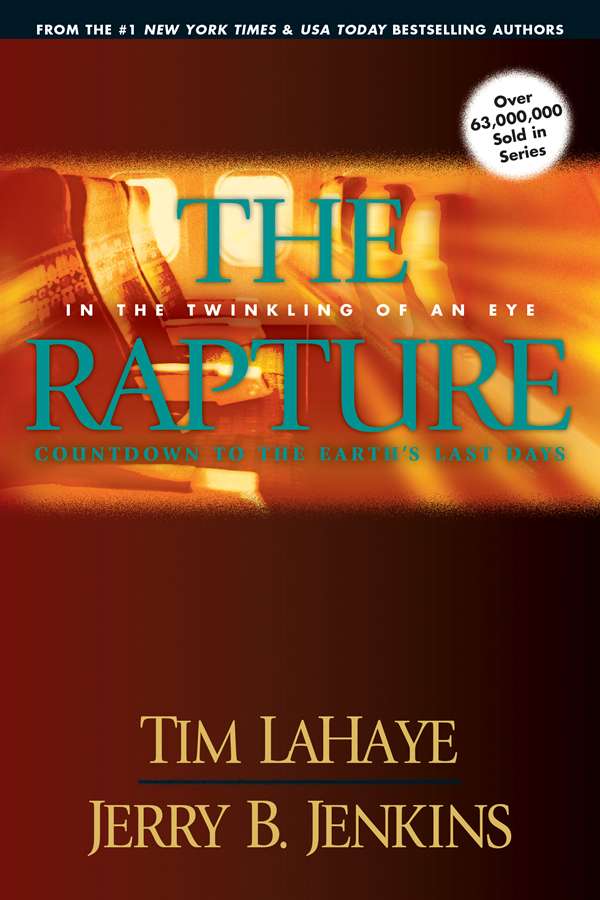