As the world spins out of control, the Global Com-munity goes on the attack. Bounty hunters capture Judd and Lionel as they are trying to get to Wisconsin. Will they escape?

When one of the Wisconsin hideout members becomes ill, Vicki and the others try to keep her calm until medical help arrives. This proves to be more difficult than they hoped.

Only one year before the King’s return, the Young Trib Force learns that one of their own has been captured. Their search may take them on their most dangerous rescue mission yet. 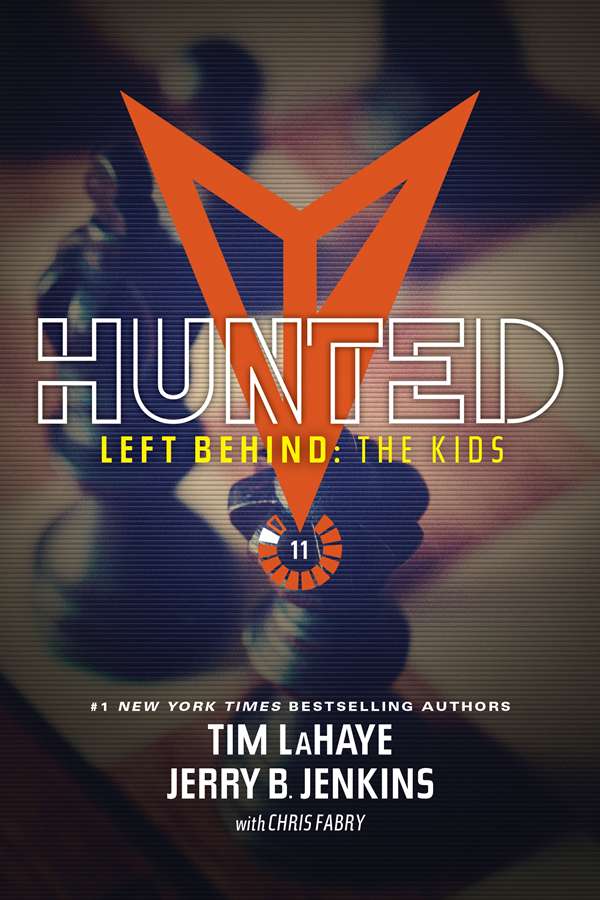 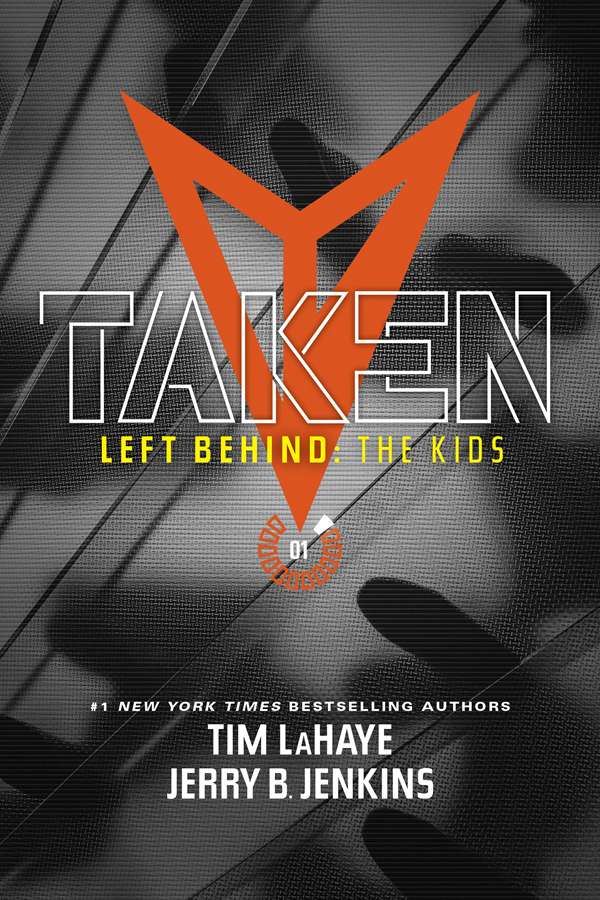 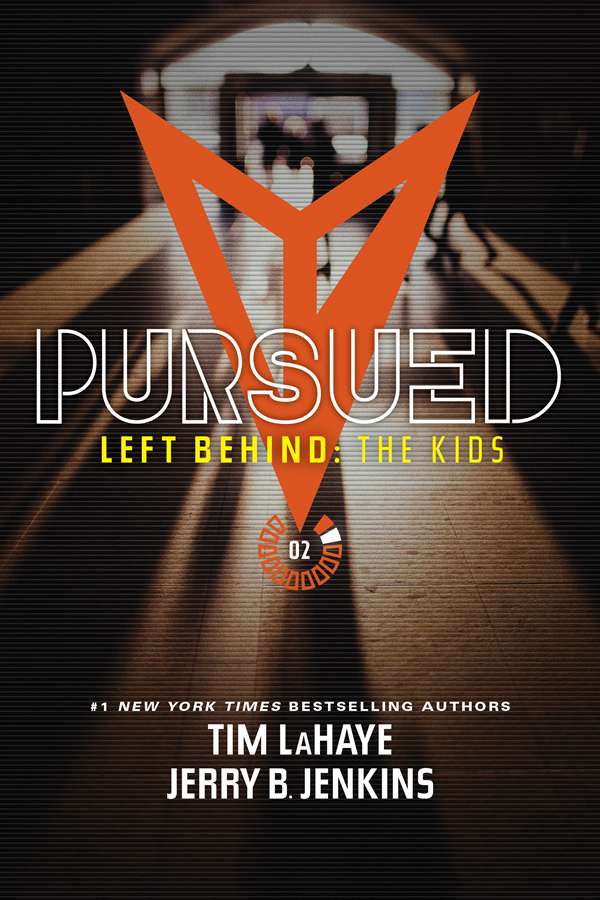 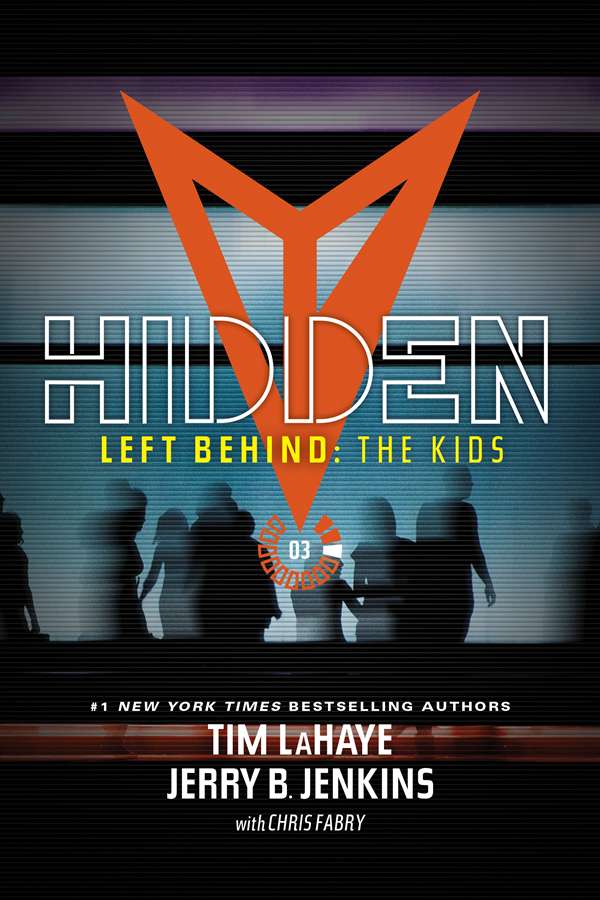 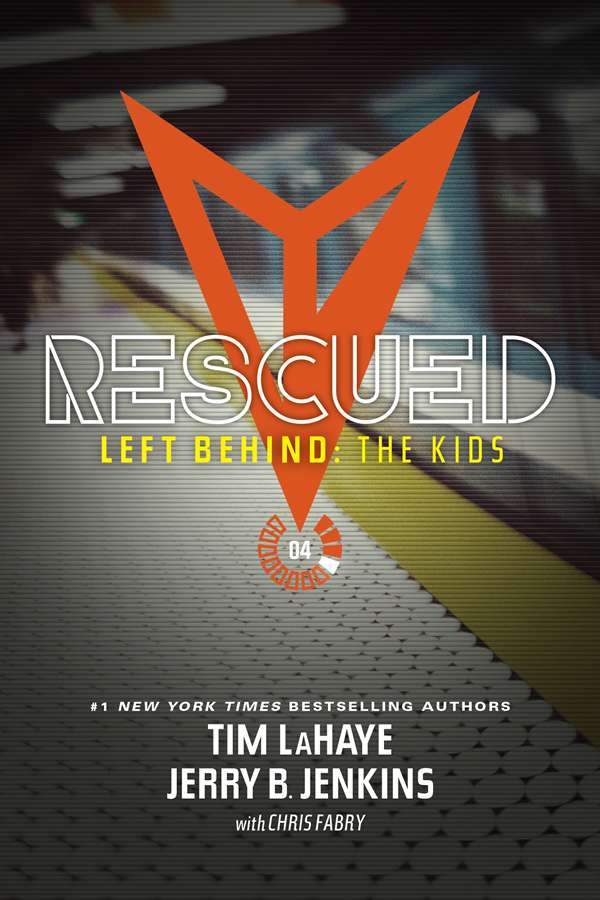 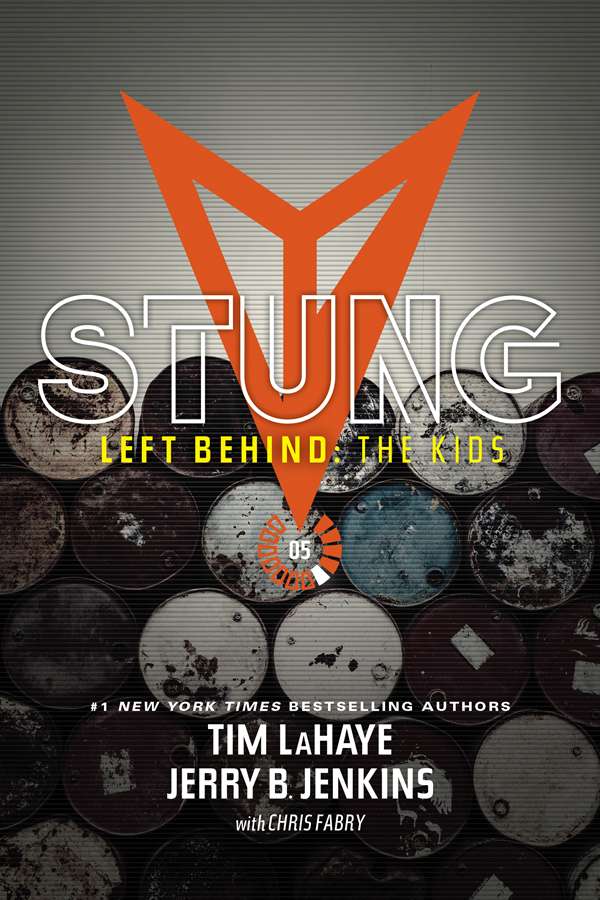 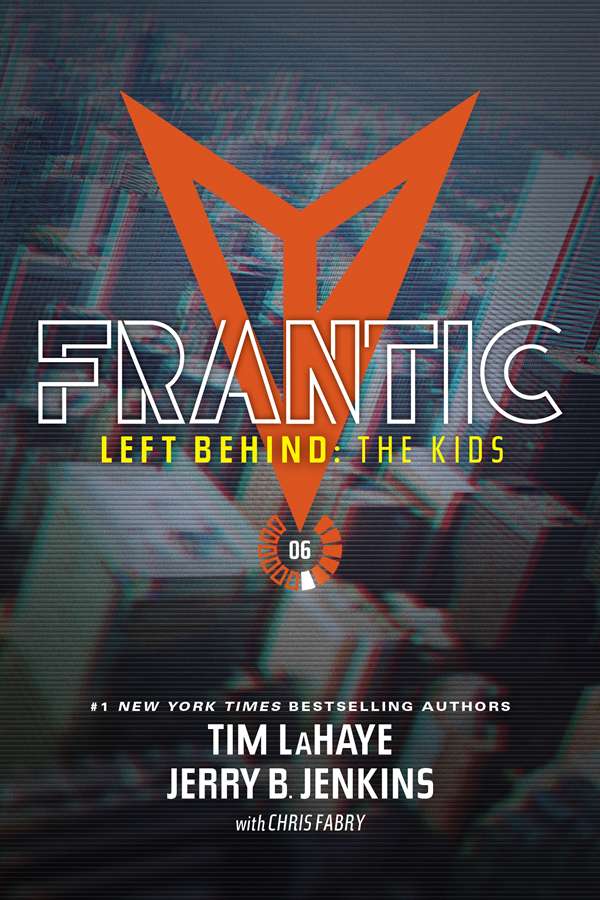 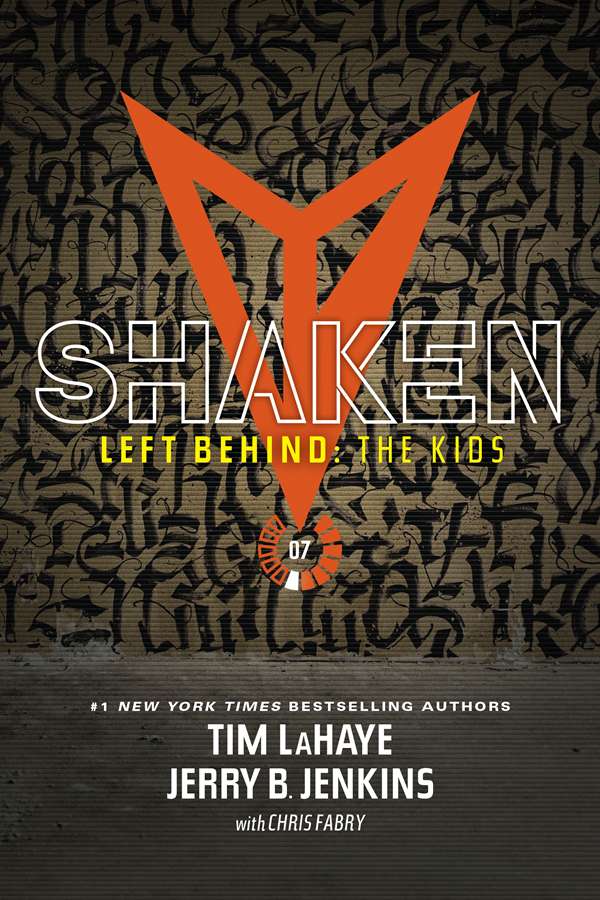 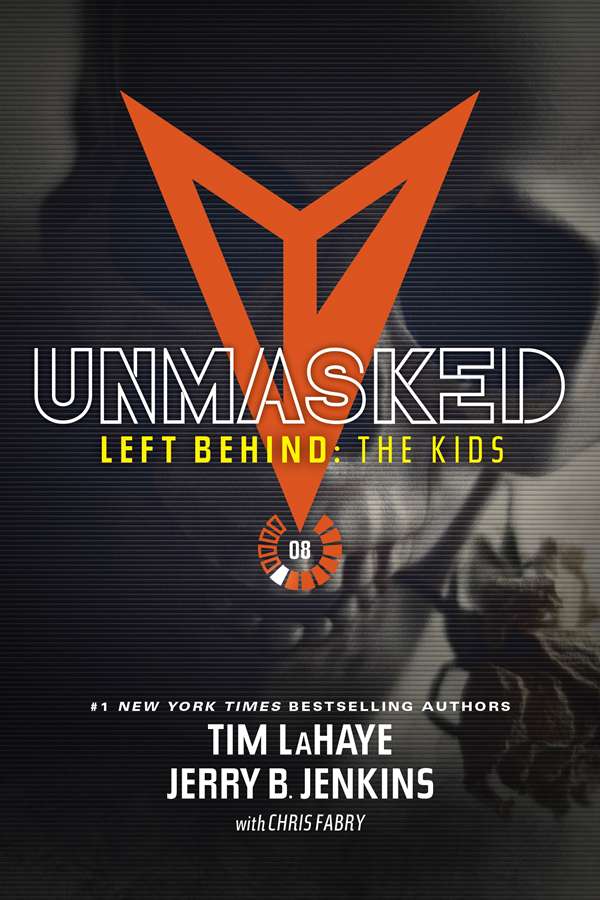 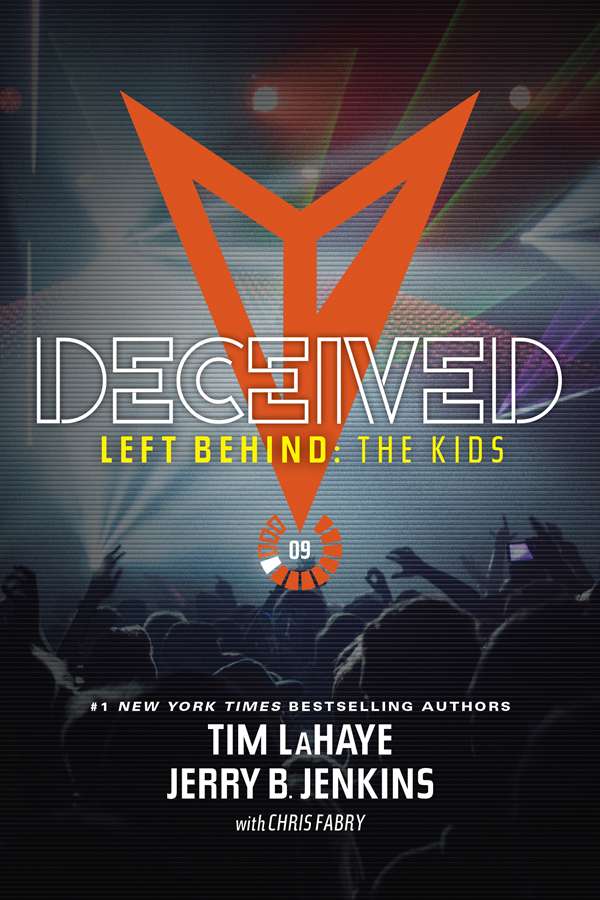 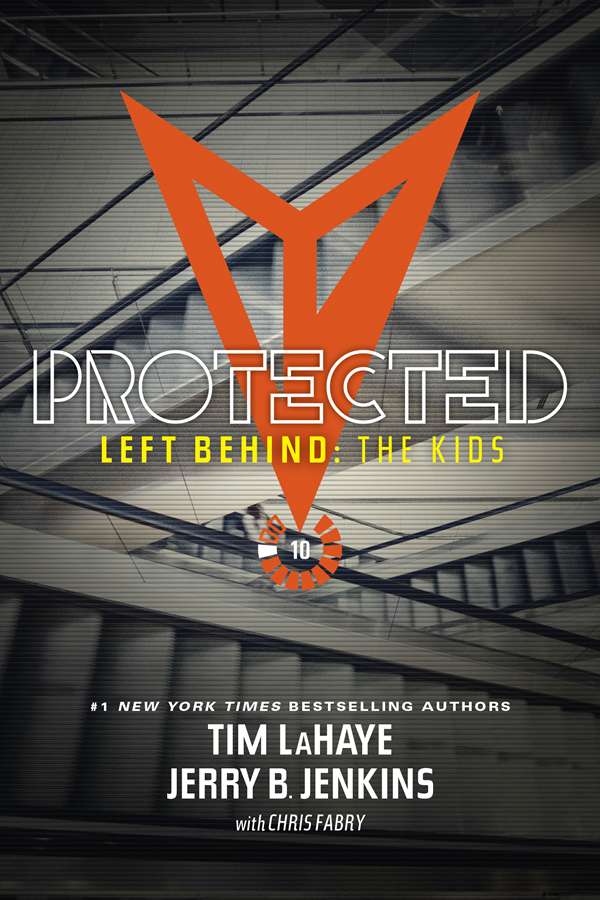 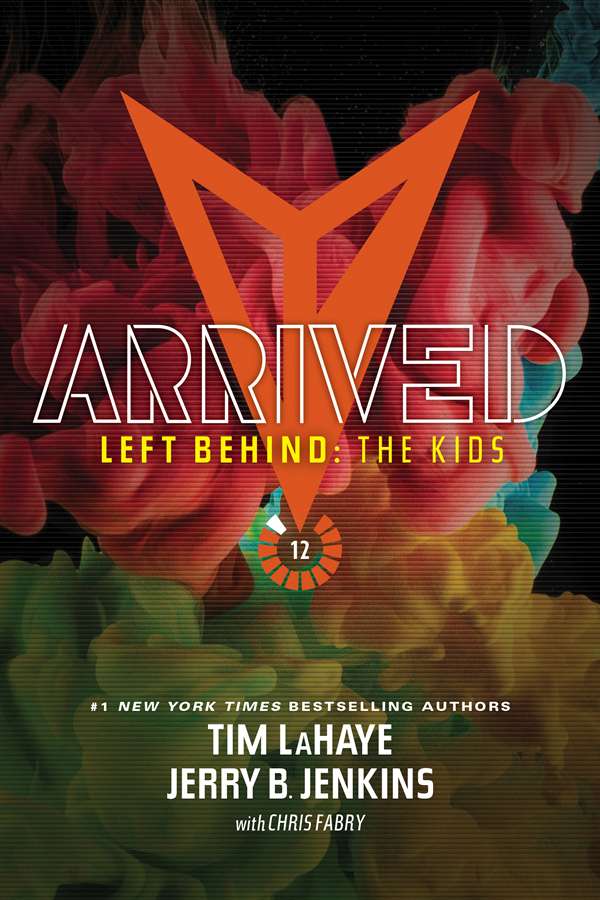