How World War II Teaches Us to Pray

How World War II Teaches Us to Pray 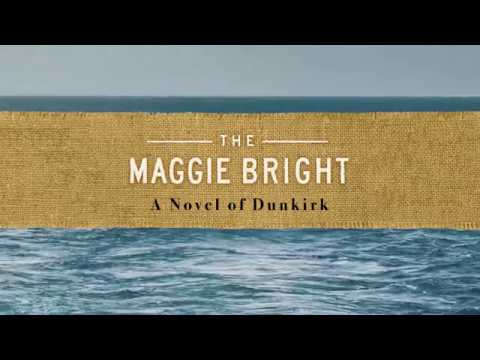 In May 1940, Hitler’s blitzkrieg shoved back, surrounded, and finally cut off the British Expeditionary Force.

Has anyone seen The King’s Speech? With Colin Firth as King George VI?

That king, in an unprecedented act by an English monarch, called his people to a day of prayer on May 26, 1940—and a miracle was set in motion.

The English Channel was mined, bombed, and shelled from the shore, yet in the course of 9 days, the British Navy worked in tandem with British civilians and pulled off a rescue so astounding that it did not save “35-40 thousand at the most”, as Churchill and the Admiralty hoped; it saved over 340,000.

Churchill, not a particularly religious man, called it a miracle.

I’m a film buff. When a friend told me about a new film called Dunkirk, my first reaction was not enthusiasm.

Alarmed, I said, “But who is directing it?” The friend, also a film buff, said, “Don’t panic: it’s Christopher Nolan!”

Christopher Nolan is one of our favorite directors. The story of Dunkirk is in mighty fine hands.

My historical fiction novel, The Maggie Bright, is not associated with Nolan’s film.

Through different mediums, we both tell of an event so pivotal it is called the “greatest military evacuation in human history.”

One of my characters, Clare, is laid up in the hospital at the time of this greatest rescue in history.

“I’m utterly useless!” she screamed into the pillow.

“You are hardly useless,” said the Burglar Vicar.

“Pray!” she said in disgust. “I can’t think of anything that feels less like pulling a doomed soldier aboard Maggie Bright.”

“Your king called your nation to a day of prayer.”

“How do you know it does any good?”

“It’s better than moping, which does no good at all.”

I don’t know about you, but I can feel pretty darned useless in the face of disheartening events.

The King of England made history the day he called upon his nation to pray.

What propped up the rescuers for nine straight days of hellish turmoil? What helped them find inner reserves to keep going?

Sometimes the least we can do is the best.

We may help others pull off a miracle. 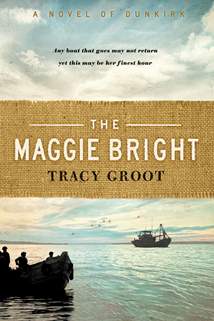