What Does Genealogy Have to Do with Christmas?

What Does Genealogy Have to Do with Christmas?

The beginning of Matthew’s account of the birth of Jesus doesn’t have a great hook. In fact, I would guess there are many of us who just skip over the list of names to get to the more exciting part about the angel talking to Joseph in a dream about his fiancée being pregnant.

To a modern audience that list seems like dull information, but to first-century Christians—especially Jewish Christians—this was foundational information that they longed for to confirm that Jesus was who he said he was.

Learn more from the Illustrated Study Bible about why the genealogy of Jesus is such an important part of the story. 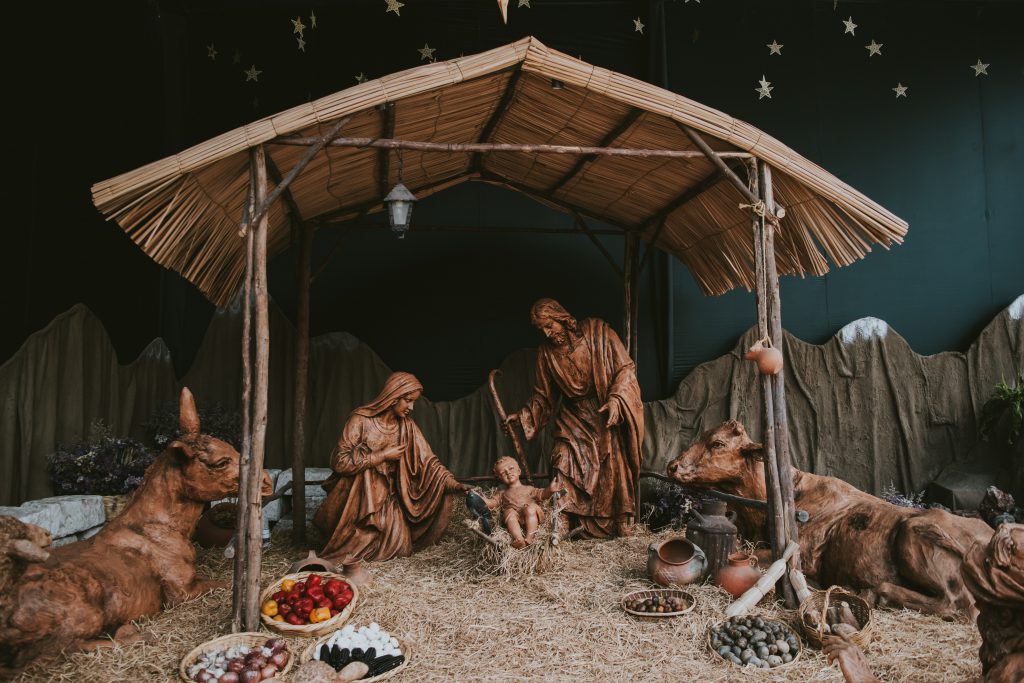 Both Matthew and Luke provide genealogies of Jesus (1:1‑17; Luke 3:23‑38). The two genealogies differ for the generations following King David. Matthew follows the line of David’s son Solomon, while Luke follows the line of David’s son Nathan. One possible explanation is that Matthew records Joseph’s genealogy while Luke records Mary’s (see note on Luke 3:23).

Genealogies were kept quite accurately in Judaism, as Josephus confirms (Josephus, Life 1). Genealogies were important in the OT and in Judaism because land rights were apportioned to families in Israel and because certain offices, such as priest and king, were inherited from father to son. Genealogies sometimes ran a record from the past to the present to illustrate religious themes, family descent, or political ties, as well as simple chronology (1 Chr 1–9). Most such lists were representative rather than a complete list of every individual.

The purpose of Matthew’s genealogy, unlike Luke’s (Luke 3:23‑38), is to show Jesus’ heritage as running from Abraham through David. Jesus’ genealogy confirms him as a legitimate heir to the throne of David. So Jesus’ genealogy in Matthew goes back to Abraham, the father of the Jewish race. By contrast, the genealogy in Luke goes all the way back to Adam. This is consistent with Luke’s emphasis on Jesus as the Savior for all people everywhere.

In Matthew’s genealogy, the unusual mention of women with stained reputations, several of them Gentiles, emphasizes God’s grace to redeem even those deemed unworthy by others. 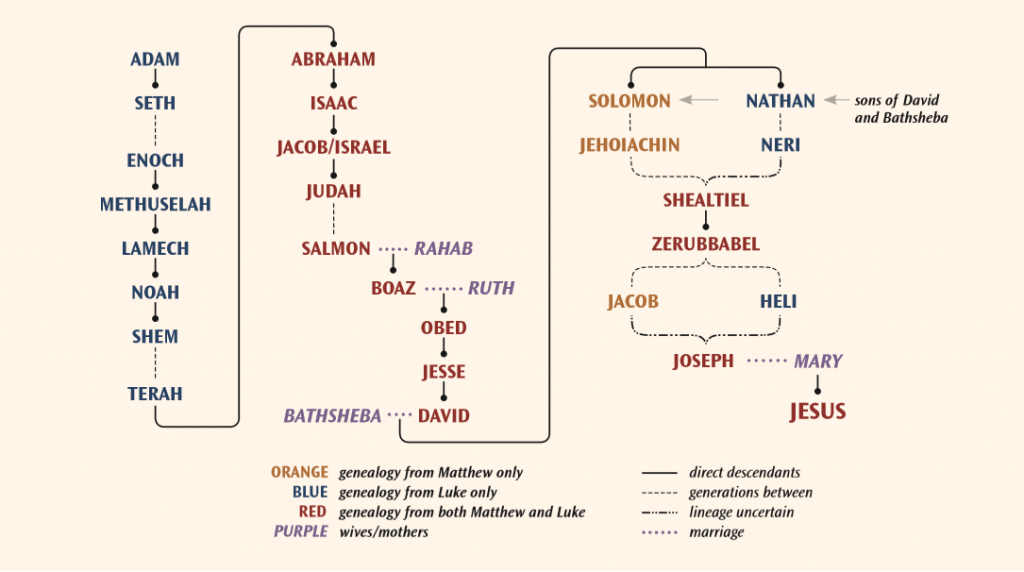 Jesus’ genealogies do not prove that Jesus is the Messiah, but they do make him a possible candidate. His identity as the Messiah becomes evident in other ways (Matt 11:2‑6). God had guided the course of history to its climax. Jesus is the anticipated Messiah of the OT, the Savior of his people, and the King descended from David assuming his throne (see 2 Sam 7:16). He is heir to Abraham and ultimately fulfills God’s promises to Abraham (Gen 12:1‑3). 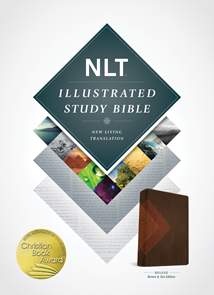 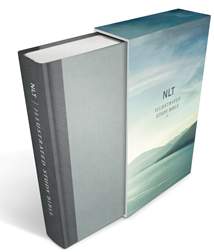 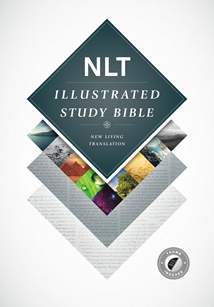 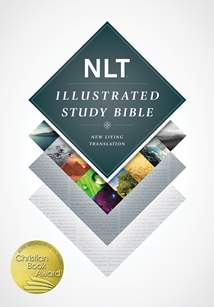 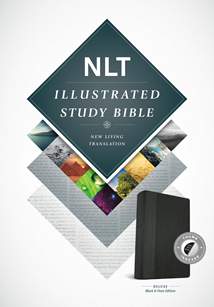 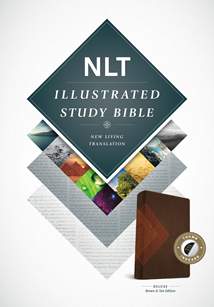 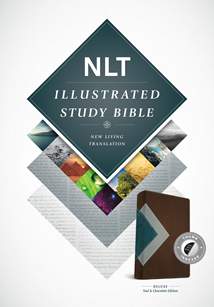 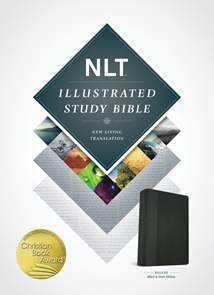 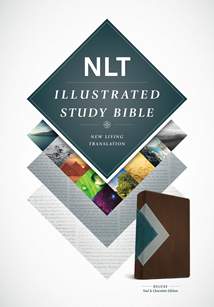