Stand By: March Marcus Madness Is About to Begin

Stand By: March Marcus Madness Is About to Begin 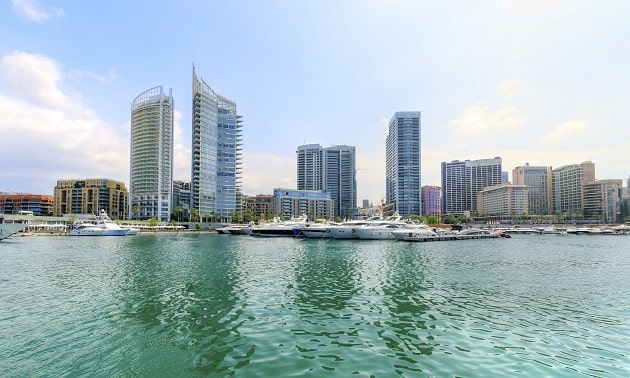 On March 9, The Beirut Protocol will be released. (You can preorder right now by clicking here.)

This is the fourth novel in my Marcus Ryker series, and it is vastly different from the others. In the first three, I established who Marcus was, why he went into the Marines, why he joined the Secret Service, and how he later got drafted into the CIA. Along the way, I established what Marcus is good at and what his professional skill sets are. From Russia to North Korea, from the East China Sea to the Old City of Jerusalem, we have seen him under immense pressure using his abilities and his wits to stop bad guys and rescue good guys.

But as I thought about where to take Marcus next, I began wondering what it would look like if I took away all those skill sets. I’d never written a thriller in which my hero was taken hostage. The more I thought about it, the more the idea intrigued me. Wouldn’t it be interesting, I mused, to take away all of his strengths and neutralize them for a while? How would Marcus react? And what reserves could he draw upon that might allow him to survive—or even escape—from a seemingly inescapable situation? 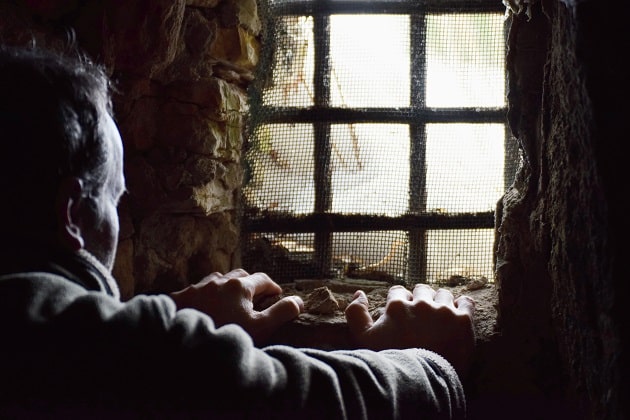 Taking Marcus hostage would not only challenge his training, it would also test his character and values. By nature, Marcus is a protector. This instinct was sharpened as a Marine and a Secret Service agent. In The Beirut Protocol, he is put in a situation along the Israeli-Lebanese border in which he has responsibility for the protection of his team. What if he was suddenly overwhelmed by superior firepower? What if Marcus found himself in a position where those on the very team he was sworn to protect were wounded? What if they were being beaten and tortured?

All this would complicate Marcus’s strategic and tactical thinking. Even if he managed to find a way to escape, how could he do it with severely wounded and immobile colleagues? Should he try to escape on his own and go get help? Or is he morally obligated to stay with his team? After all, if he does escape, won’t his teammates bear the brunt of the inevitable retaliation?

When it came to the setting and the geopolitics of the story, I wanted to pick a country and a scenario that I hadn’t really explored in the past. Lebanon came to mind. It’s a fascinating, deeply troubled country. Yet few people know much about. It was once known as the Switzerland of the Middle East. Beirut was known as the Paris of the Middle East. Both, however, have tragically become shells of their former selves. In too many ways, Lebanon has become a haunted house. Outside, it has the image of a mansion once ornate and beautiful. Inside, it’s been taken over by evil spirits. 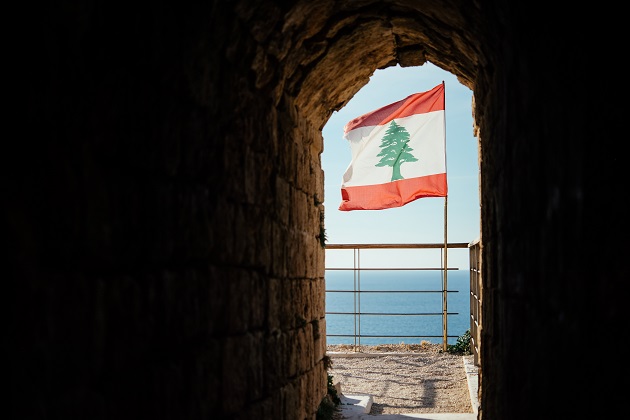 Who are the “evil spirits”? The terrorist force known as Hezbollah, founded, funded, armed, and encouraged by the terrorist regime in Iran. Indeed, Hezbollah has effectively taken over the leadership of Lebanon. They are now pulling most of the strings of government. In many ways Lebanon today is a wholly owned province of Iran. As a result, it has become a base of terrorist activities throughout the Middle East and the world.

Of course, would the readers care about Lebanon? The country hasn’t really been in the headlines for the past decade or so. Middle Eastern news is typically focused on Syria and Iran and Israel and Saudi Arabia. Lebanon gets very little airtime. But the more I thought about it, the more determined I was to shine a light on the plight of this sad and troubled little nation. Then last August, after I had already turned in my manuscript, a massive explosion leveled the port in Lebanon’s capital, Beirut, leaving three hundred thousand people homeless and leading to the collapse of the government. Once again, Lebanon and its ghastly ties to Hezbollah and Iran were front-page news.

The Beirut Protocol is markedly different from previous Marcus Ryker books in many ways—except one. I believe that like the others it will get your adrenaline pumping and your heart racing. Maybe even more than the others. Our hero held hostage deep behind enemy lines. Now it’s time for him and his team to get out . . . or die trying.

Click here to read the first chapter of The Beirut Protocol. Let the countdown to “March Marcus Madness” begin.